THE covid19 pandemic has affected many things the world over. A string of carnivals and festivals have been cancelled or postponed and virtual events have replaced physical ones.

The WIADCA will begin its week-long celebration with a youth fest and then a virtual music fest featuring popular performers and a steelband showcase, focusing on history, musical masters and pan virtuosos. It will end with a solidarity march. The celebrations start on September 7.

The J’Ouvert organisation will host a Labour Day morning affair to honour essential workers, instead of its annual J’Ouvert procession, the article said.

Traditionally, several cultural events are held leading up to Labour Day celebration which ends with a major parade on Eastern Parkway, Brooklyn, on the first Monday in September.

In the UK, Notting Hill Carnival organisers will host a series of free, live-streamed events, which have already been filmed across the course of a month, that will be shown across four channels on the Notting Hill Carnival website, a July 16 UK Guardian article said. Spotify is an official partner of the event.

The two-day carnival attracts more than a million people to the streets of west London on the August bank holiday weekend, the UK Guardian article said.

Carnival practitioners locally, regionally and internationally have had to adjust in the changing face of the pandemic.

For music producer/manager Anson Soverall, virtual events are helping artistes keep their momentum during the difficult time as it is the only thing that can be done during this period.

While the virtual events have been the event industry’s saving grace, he believes it is only a temporary solution. He added that no one really wants to party virtually but it was better than doing nothing. He sees events being as they were before the pandemic, because people like “the euphoria of going out, the dressing up, partying and physically being there.”

Many wonder what Carnival 2021 will be like and Soverall believes it will be largely local. Visitors might not be willing to subject themselves to the things necessary for international travel. The only way he sees this changing is if there is a vaccine.

The change in formats of carnivals and events have already had a tremendous economic impact on artistes and practitioners. Soverall believes that as a result of this there will be a reduction in pricing.

Ronnie and Caro’s bandleader Ronnie McIntosh said his band has been “ahead of the game” having launched virtually for the last two years.

McInstosh’s band has been busy putting things together for 2021 and whatever comes the band will be ready.

“Ronnie and Caro could adjust to any type of Carnival that they announce. We did 100 per cent production locally last year,” he said in a phone interview with Newsday. He added that the band was prepared to follow the instructions of the experts.

He said restrictions on travellers from places like North America will definitely be a blow to the band as it has a high percentage of foreigners but “at the end of the day this is our trade. This is what we live by and so whatever adjustments we have to make it. We will make it.”

He said a reduction in cost for masqueraders was definite in 2021 and it was not based on the US or North America but rather on the economy.

“Corona (covid19) brought us back to some reality and also forced us to pay attention to the fact that some of the things that are being offered really and truly does not add to the actual experience.”

McIntosh said he doesn't think a masquerader would have a problem with getting less in the overall package for less cost.

The band has no launch date as yet as carnival practitioners wait to hear what kind of carnival TT is having.

TT-born, New York-based DJ Darryl “DLife” Payne, who visits yearly to deejay in TT mas and is involved in Brooklyn's carnival, said the virtual carnivals take away from the Caribbean’s usually interactive experience. He said there was little choice it was a matter of “life or death.”

There is, however, an upside to the virtual experience since it forces artistes and carnival practitioners to be more creative.

Payne also believes fans have gained a greater appreciation for the artistes now.

While no one knows when the restrictions will end, he does not see things ever being the same again.

“Even if they come up with a vaccine, people will still practise physical distancing,” Payne said.

He said there isn’t an artiste or DJ whose bottom line was not affected.

He said the virtual carnivals give artistes an opportunity to earn and give fans something to look forward to. But whether there are carnivals in 2021 or not, Payne urged people to continue physical distancing and to practise proper hygiene as “the sooner we do that, the sooner we will be able to get back to some kind of a normalcy.” 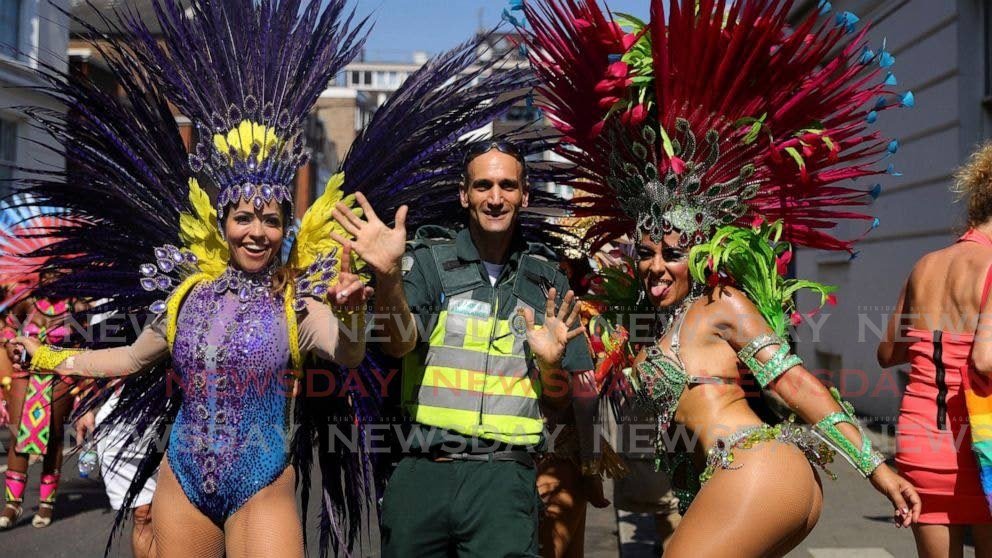 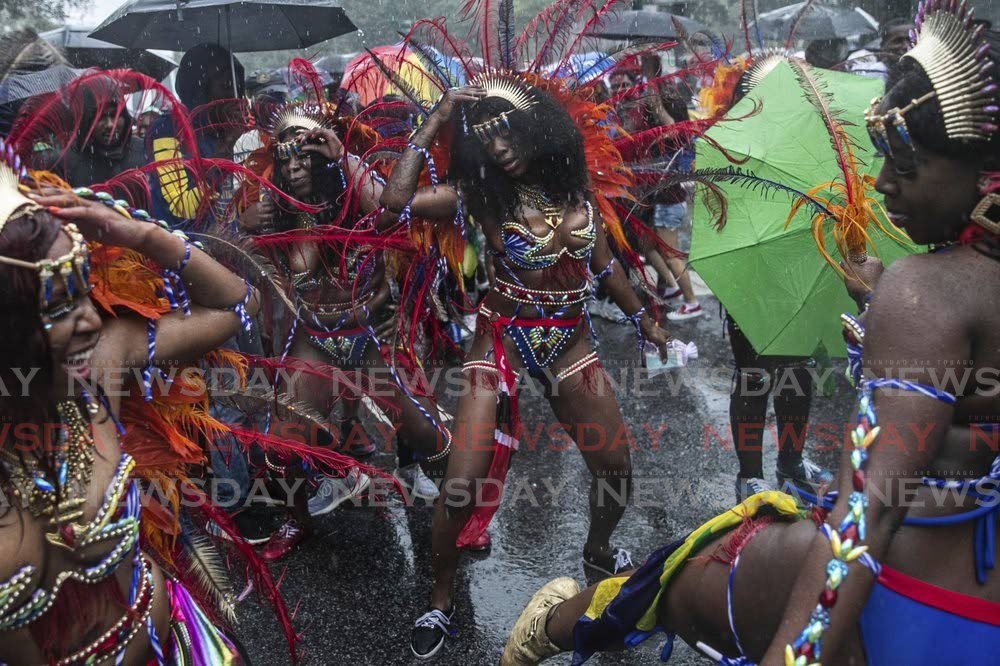 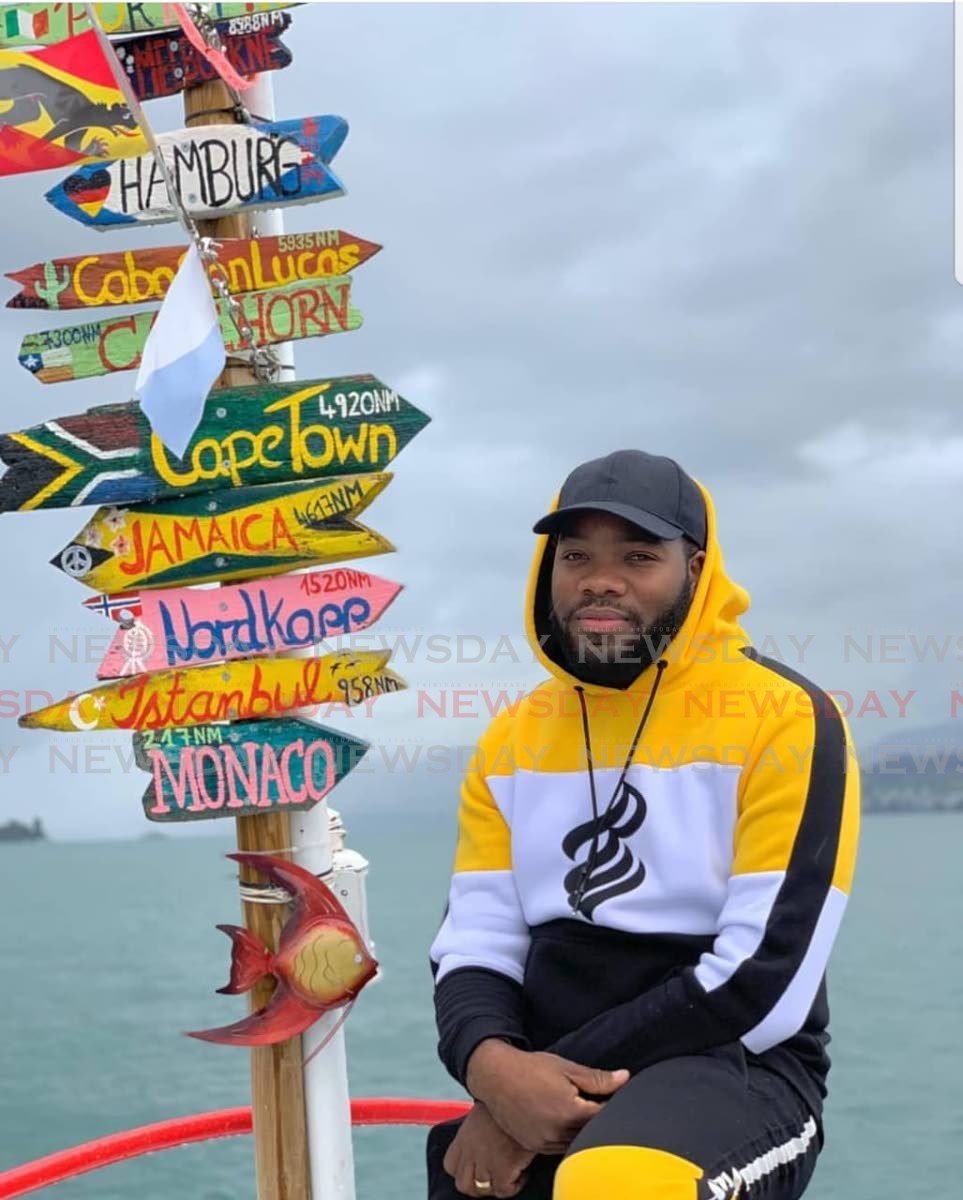 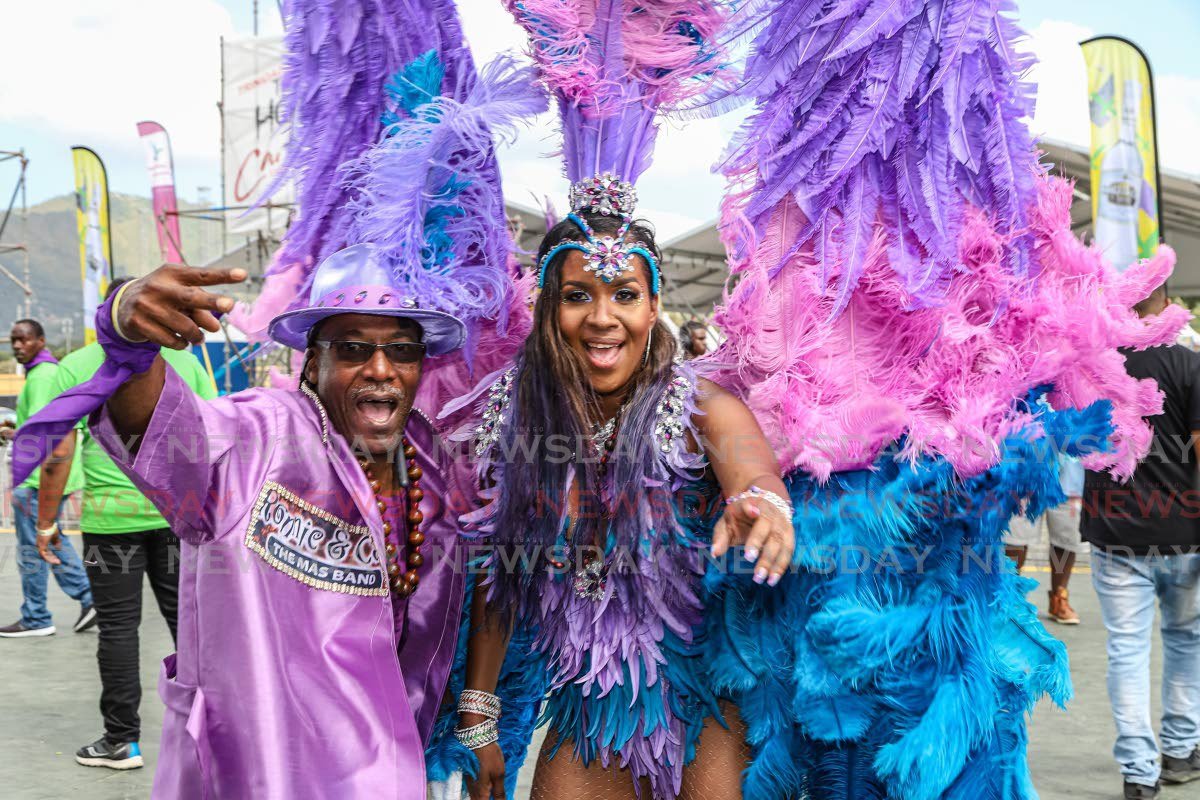