IN AN article in the May 10 Newsday entitled “Health ministry’s warning on contaminated ginger,” citizens were advised against purchasing ginger that was less than four inches in length. This was because ginger that was meant for planting was stolen from a farmer in Paramin and somehow ended up in the local markets for sale to consumers. The ginger was reportedly treated with Lannate, a pesticide meant to repel insects such as mealy bugs, ants, and aphids which commonly affect ginger.

Lannate, also known as methomyl, is a highly toxic chemical used as a broad spectrum insecticide. It causes health effects ranging from mild to chronic. Mild effects include dizziness, headaches, and blurred vision while chronic effects include reproductive dysfunction, cancers, and organ failure. The discovery of ginger laced with Lannate in our local markets should prompt the discussion of food safety from the perspective of pesticide residue analysis of food in TT.

Aside from viruses and other infectious agents such as covid19 that can contaminate food and affect human health, pesticide residues are some of the most potent toxins in food that can cause harm to humans. Pesticide residues are described as the remains of the pesticides’ active ingredients, their metabolites or degradation products that remain after application, spillage or dumping.

This is one of the many ways in which pesticide residues end up in the food we eat. Other ways include: using the wrong pesticide to control a particular pest, farmers not adhering to correct post-harvest intervals, resulting in crops being harvested before the residues degrade, and as in the case of the tainted ginger, the sale of freshly sprayed produce obtained through praedial larceny.

There are many health risks associated with exposure to pesticide residues through food which cannot be overlooked and must be addressed. These include allergies, chronic diseases, and even death. Of course, these risks vary from person to person and depend on the duration and severity of pesticide exposure.

One may ask: if pesticides are so harmful why are they still widely used in agriculture? The solution to the problem lies in maximising the benefits of pesticide use while limiting human exposure to pesticide residues. Maximum residue limits (MRLs) were designed to do just that. MRLs are the highest amounts of pesticide that are legally allowed in food meant for consumption.

To date, there has only been two studies published on pesticide residues in food in TT. Both studies were conducted by researchers at the UWI St Augustine Campus. The first study was published in 1999 and reported that the pesticides methamidophos, diazinon, prophenofos and triazophos were found in local vegetables. Ten per cent of the vegetables had pesticide residues higher than the MRLs.

Fast forward to 2020 to the other study that was conducted in response to the dire need of providing low-cost pesticide residue analysis methods that can be effectively used in the Caribbean. The study reported pesticide residues in over 60 per cent of fruits and vegetables available locally. What was alarming about the study is the fact that many of the pesticides that were found above the MRLs are supposedly banned in TT.

Until the implementation of mandatory and regular testing of local and imported produce, ask yourselves what can we as consumers do to limit exposure to pesticides through food. We recommend that consumers treat food as if it were contaminated with covid19 as much as is feasibly possible.

What do we mean? Consumers should wash all produce with triclosan-free soap and water. Similar to viruses like covid19, many pesticides will dissolve in soap and water. Soap and water will not completely eliminate the threat of exposure but it surely lowers the associated risks. As consumers, we need to be cognisant of the fact that viruses and other microbes are not the only invisible enemies that may be present in our food, pesticides are too.

Now that covid19 has forced us to rethink food safety and security, home gardening is being encouraged and has become more prevalent. Home gardeners may seek to use pesticides on food crops to eradicate pests but they must be used responsibly. Follow the recommended guidelines, wash all fruits and vegetables with triclosan-free soap and water before eating.

These are some of the things that we the citizens of TT can do to limit the negative impacts of pesticide exposure through the food we eat. 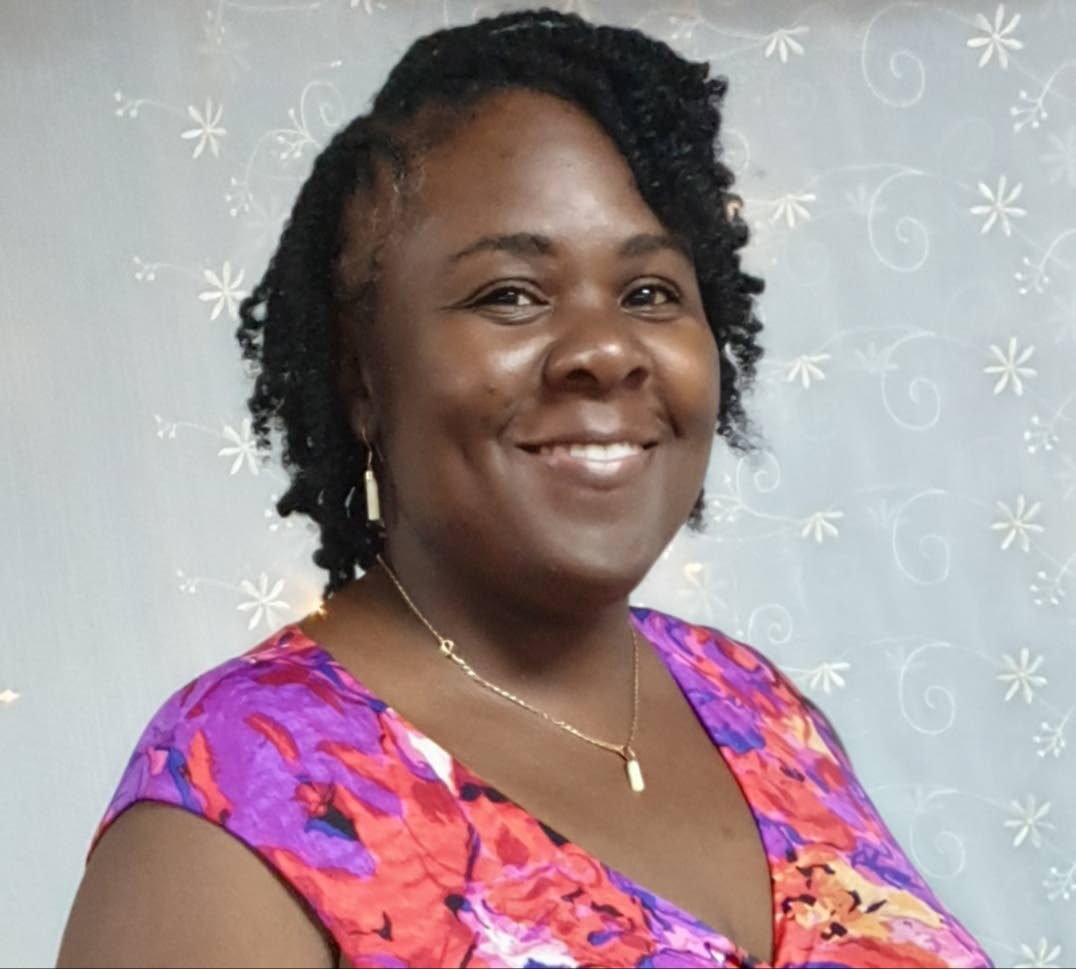