THE long-awaited announcement of the construction of a new Scarborough Secondary School has been greeted with scepticism by TT Unified Teachers Association (TTUTA), Tobago officer Bradon Roberts.

The announcement of the $200 million project was made during the 2020/2021 THA budget presentation on Monday.

Roberts said this announcement could be a political trick for the upcoming general election.

The budget presentation was delivered by Secretary for the Division of Finance and the Economy Joel Jack. The secretary said a site has been earmarked for the new building and a geotechnical survey will be conducted.

According to Roberts, this was no victory for the THA as TTUTA, the school's alumni and students have been advocating for years for the construction of a new school.

Roberts said, “They would have had a space earmarked in the past already and that was changed and we went back and forth."

Roberts is looking forward to a meeting with Chief Secretary Ancil Dennis to discuss a temporary relocation soon.

“But it seems to be in a political football where election time coming around so they speak to these things then announce challenges, then it's deferred. That is how the conversation has been going over the years.”

Roberts said he doesn’t want to speak ill of the project until meeting with Dennis.

“It is welcoming news but it’s not something that excites me, because they have always been saying they are going to find a space. I believe it’s something that directly linked to the upcoming election.”

He said the union needs more than an announcement and only when construction begins, then students, parents and TTUTA can breathe a sigh of relief.

“Should significant discussions take place where we could see the construction is going to take place...Budgeting for it doesn’t mean it’s going to happen."

Roberts said there must be set timelines, consultation and deadlines leading up to the construction.

In the two- and a half-hour presentation, Jack said the THA requested $4.71 billion from the Central Government. From this, an allocation of $252.6 million was made to the Division of Education, Innovation and Energy.

There are also plans to provide interactive smart boards to the 12 Early Childhood Centres (ECCE), 40 primary and nine secondary schools across the island.

Training for educators and ICT support for parents will also be offered.

An e-learning transition and implementation team will be appointed to manage and facilitate this initiative on a phased basis.

Greater emphasis on Technical Vocational Education and Training (TVET) will be placed with a $3 million allocation for 2021. 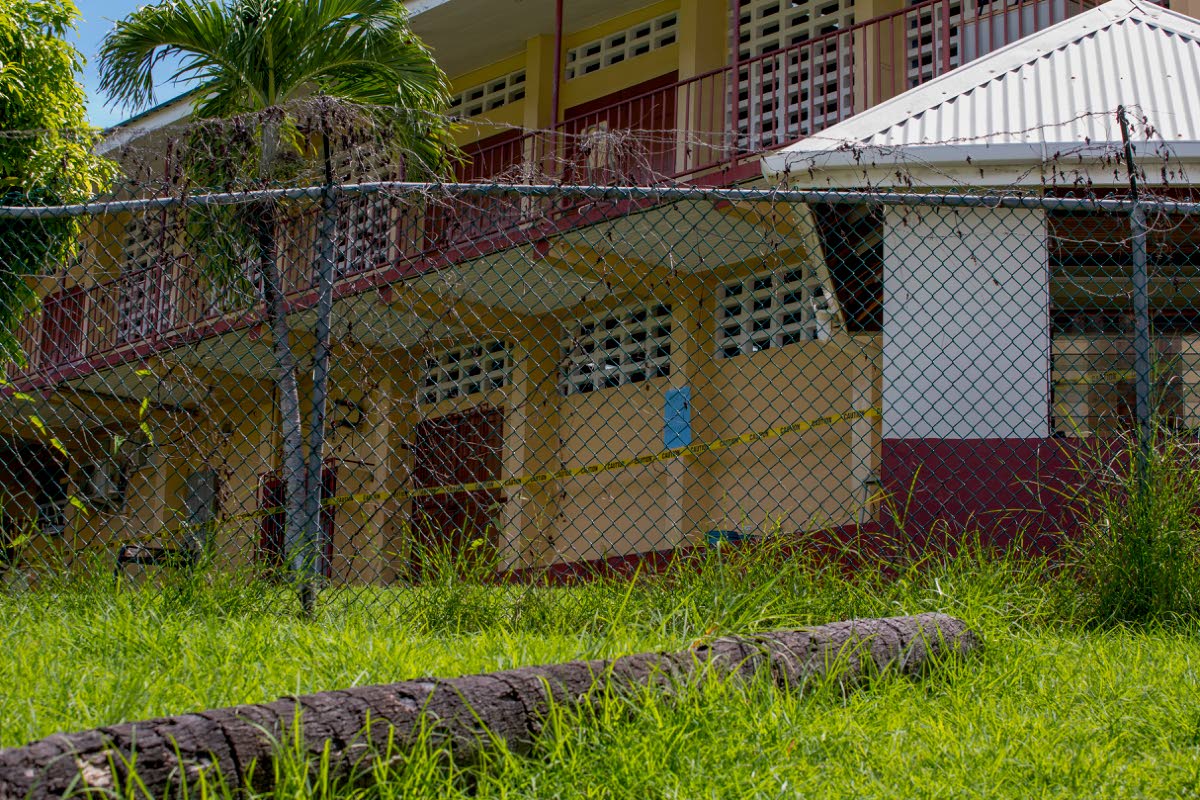