The people of TT owe it to themselves, and to no one else, to be integrated with the past, as painful and as ugly as it is, Roman Catholic priest Msgr Christian Pereira has said about the ongoing debate on calls for the removal of the Christopher Columbus statue in Port of Spain.

"We cannot evolve in a life-giving way if we despise our past. We all need to understand from where we came so that we can pay attention to the learning from the past and really move forward," Pereira said.

To destroy this reality is to destroy part of "our soul and to damage our psyche," the parish priest of St Benedict’s in La Romaine said in a media statement on Friday, in which he recommends creating a "colonial village" to reflect the history of Europeans in TT.

Pereira said he endorses the removal of the monuments of some Europeans.

"I am also supportive of removing the visible prominence that some of these Europeans have at present, namely, statues, name of streets and buildings and/or places of sightseeing."

However, he said there is little value in removing a statue without recreating symbols that will contribute to the country's development as a young republic.

He acknowledged that TT existed thousands of years before the Europeans came, however, their arrival meant the adoption of their ways and they placed their stamp on the country. He recalled that the Europeans gave the island a new name without any regard for the original name given to this land by the First Peoples.

"The Europeans came, they did damage to our people, culture, economy and our environment, but they also initiated and to some extent directed the present path of our civilisation."

People cannot pretend that it never happened, or that it should not have happened, he said.

For many years, he said, the First Peoples have been lobbying for proper recognition and assistance in creating an Amerindian Village in the heights of Arima.

"A village re-created to reveal the original way their people once lived, to reclaim their traditions and practices which formed a great civilisation, and for the population to be able to value what was destroyed by those who came before," Pereira said.

Columbus with all his misinformation arrived and he and his legacy form part of TT’s history, he said. Pereira suggested that the Europeans who came with Columbus be given permanent recognition, for instance, with the creation of what he called a "colonial village". This would be a place where people can view the pain, the terror and the positive aspect of the European influence in an authentic way, he proposed.

The priest said it is his desire to see Trinidadians and Tobagonians appreciate "from where we have come."

"It is also necessary to cultivate various authentic realities as the Divali Nagar, the annual African Village, the Chinese presence, the Portuguese, and the Syrian Lebanese contributions, among others," Pereira said.

"Such recognition of our past can complement/enhance the teaching of history at all levels of our education system as well as contribute to a form of localised development and the thrust towards the so-far elusive diversification of our economy."

Several groups, among them the Warao Nation, the Cross Rhodes Freedom Project and the First Peoples of Santa Rosa, have been petitioning for the removal of the statue in Port of Spain.

Port of Spain Mayor Joel Martinez promised to give an update on Wednesday at the city corporation after a statutory meeting scheduled for 2 pm.

People have also been clamouring for the removal of another Columbus monument which stands at the Grand Chemin beach in Moruga, near the cemetery. 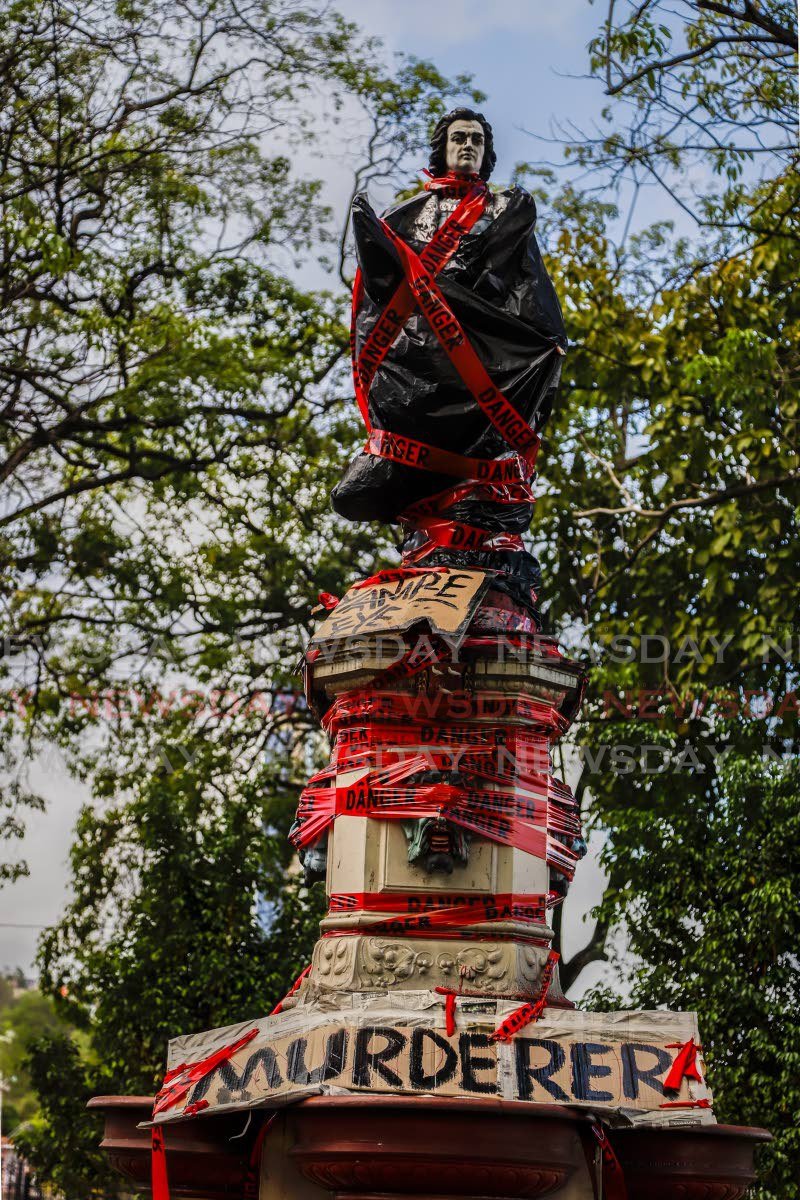 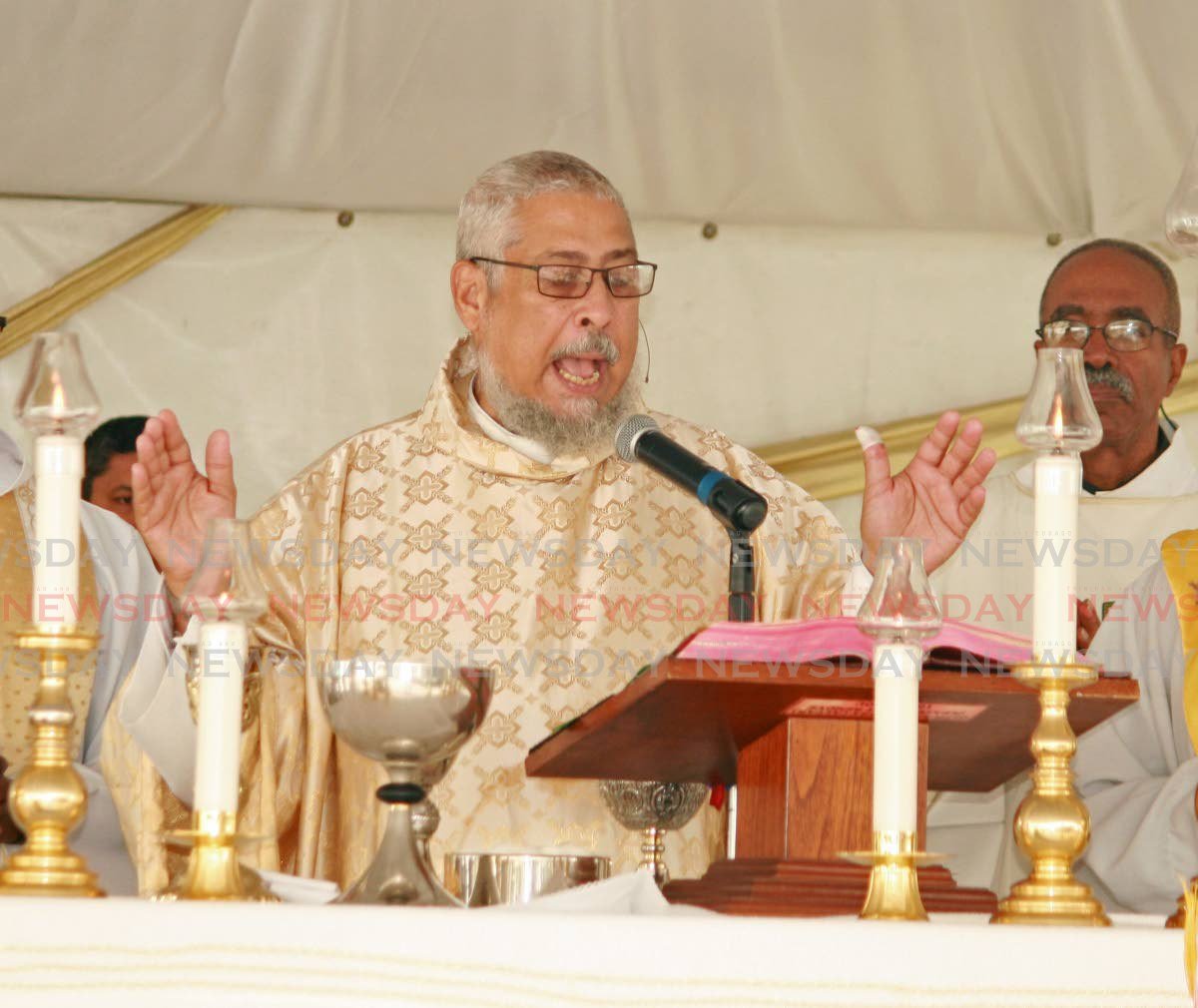