Bernard said she decided to hold the concert to pay tribute to fathers, who are often neglected when it comes to celebrating Father’s Day. She said since she was a child she heard fathers saying that the focus was always on Mother’s Day, while Father’s Day did not receive the same level of attention.

She said the pre-recorded show will feature an electrifying mix of reggae, calypso, and Afropop music. The artistes will be backed by some of the top instrumentalists in TT, including Rodney Alexander on bass guitar, Emile Fortune on keyboards, Alpha Simpson on drumset, Olumbe Diaz on djembe, and Joseph on pan.

Bernard said this would be the second show she would be producing online due to the covid19 crisis, the first being her Mother’s Day show. Both her shows were produced through her With Women in Mind brand. The show is being done in collaboration with Heaven Sent Productions, a media production company based in Couva.

She said having shows online is the new normal for artistes to showcase their talents, as this is the only way to reach an audience since large gatherings have been banned. The show will be streamed live on her Facebook page Warrior Empress Performance Artiste.

Bernard said she couldn’t wait for people to experience the concert, as it was electrifying and moving to record. She said even though it was free, donations would be appreciated to assist with the artistes and musicians, who have been severely affected by the cancellation of shows and gigs during the covid19 crisis.

Donations can be made at https://fundmetnt.com/campaign/vocals-steel. 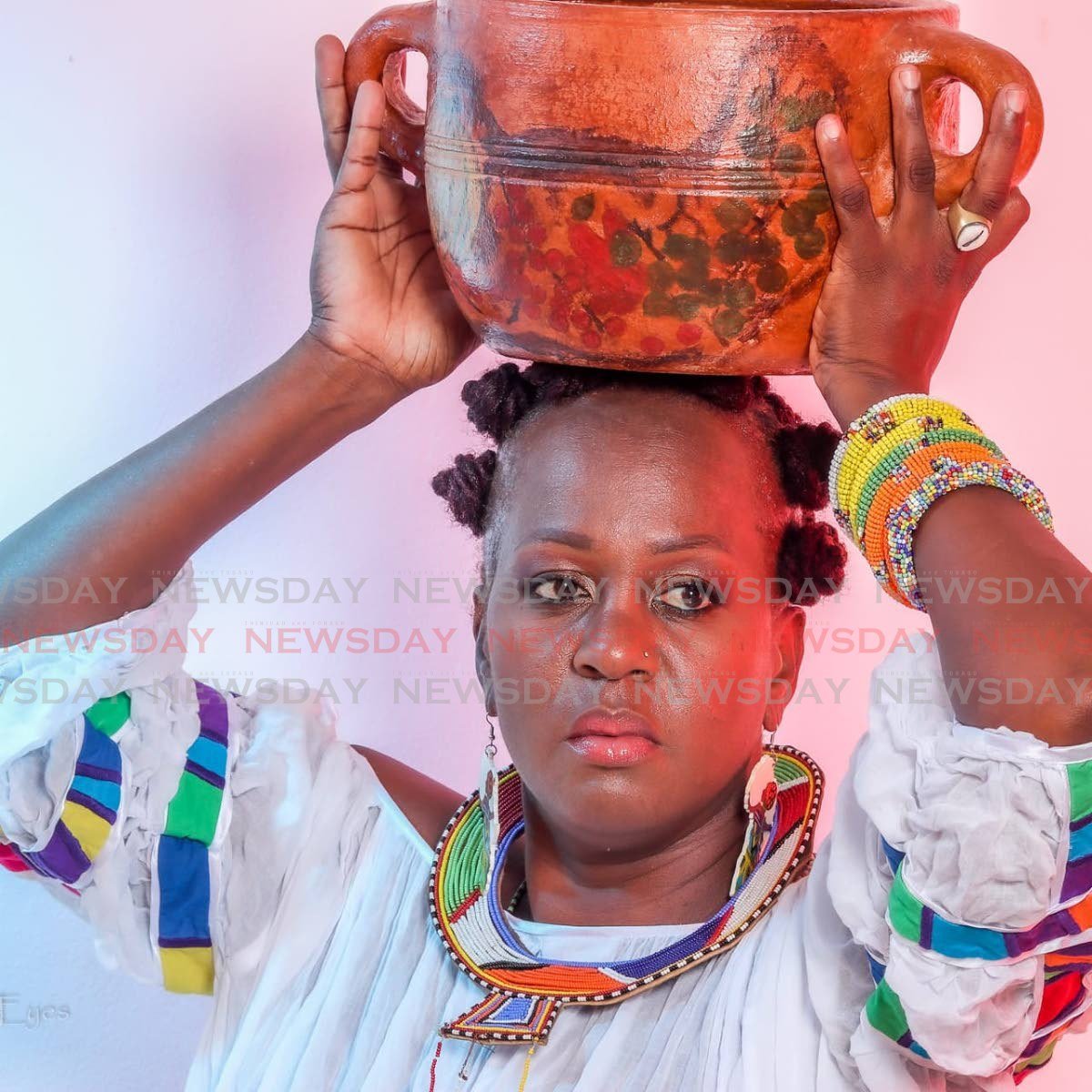