AFFILIATES of the TT Football Association (TTFA) are describing the former TTFA executive under president William Wallace as “same old, same old,” following the news that the contract of national senior men’s coach Terry Fenwick was not approved by the TTFA board.

Edwards said, “They talk a good game, but it is the same old, same old.”

Fenwick was hired in December 2019 to replace Dennis Lawrence as head coach after the board voted 8-1 with the understanding that he would be paid US $17,500 per month with other bonuses. In the incentive package, Fenwick would start earning US $20,000 a month if the team qualified for the 2021 Concacaf Gold Cup. However, then TTFA president Wallace, general secretary Ramesh Ramdhan and Fenwick signed an agreement that meant the national coach would receive a starting salary of US $20,000 per month and it would increase to US $25,000 if the team qualified for the Gold Cup. This was not approved by the TTFA board.

The additional US $2,500 per month came through sponsorship (not revealed) as Fenwick was not satisfied with his contract. The US $2,500 extra was included on the main contract instead of a separate contract.

Edwards is not satisfied with the level of communication by the former TTFA president. “Wallace needs to come to the membership and let them know what is happening because you make a statement saying, ‘We can’t tell you who is the person paying the rest of the money (Fenwick’s additional salary).’ That can’t work, not at a serious time like this. You want to keep something secret again. Secret for what?”

Edwards, however, did not say this latest situation justifies the reason why Fifa took over. “I would not go so far as to say it justifies (Fifa’s decision) because I don’t know the grounds officially why Fifa made the decision, but this shows that something needed to be done in football.”

Quan Chan said the Wallace-led team is operating in the same manner that John-Williams was attacked for. “There are some things that happened, things that they criticised John-Williams for seem to be repeated in the three months (Wallace led for).”

The SFA president said the Fenwick salary confusion may affect their court battle against Fifa. “It could, It could...you criticise the last board for dictatorial behaviour and then the board agreed to something and the contract that you caused the coach to sign is different from what was agreed to.”

Wallace and the former executive are currently fighting Fifa in court on their decision to appoint a normalisation committee.

Rayshawn Mars, Northern Football Association secretary, said, “The normalisation committee (taking over) has nothing to do with Fenwick’s appointment. You will find that they want to use that as an excuse now because they see some kind of unusual (activity).”

Mars said the opportunity for Wallace and the former executive to share information with zones “never really presented itself.”

There have been rumours circulating that contracts of personnel of other national teams were extended, without the approval of the board. However, the Fenwick salary fiasco seems to be a one-off situation as technical committee chairman of the TTFA Keith Look Loy said only senior men’s team staff were given contracts exceeding one year.

Concerning the contract of TTFA general secretary Ramesh Ramdhan being extended, Look Loy said that is not the case as he received a one-year contract. 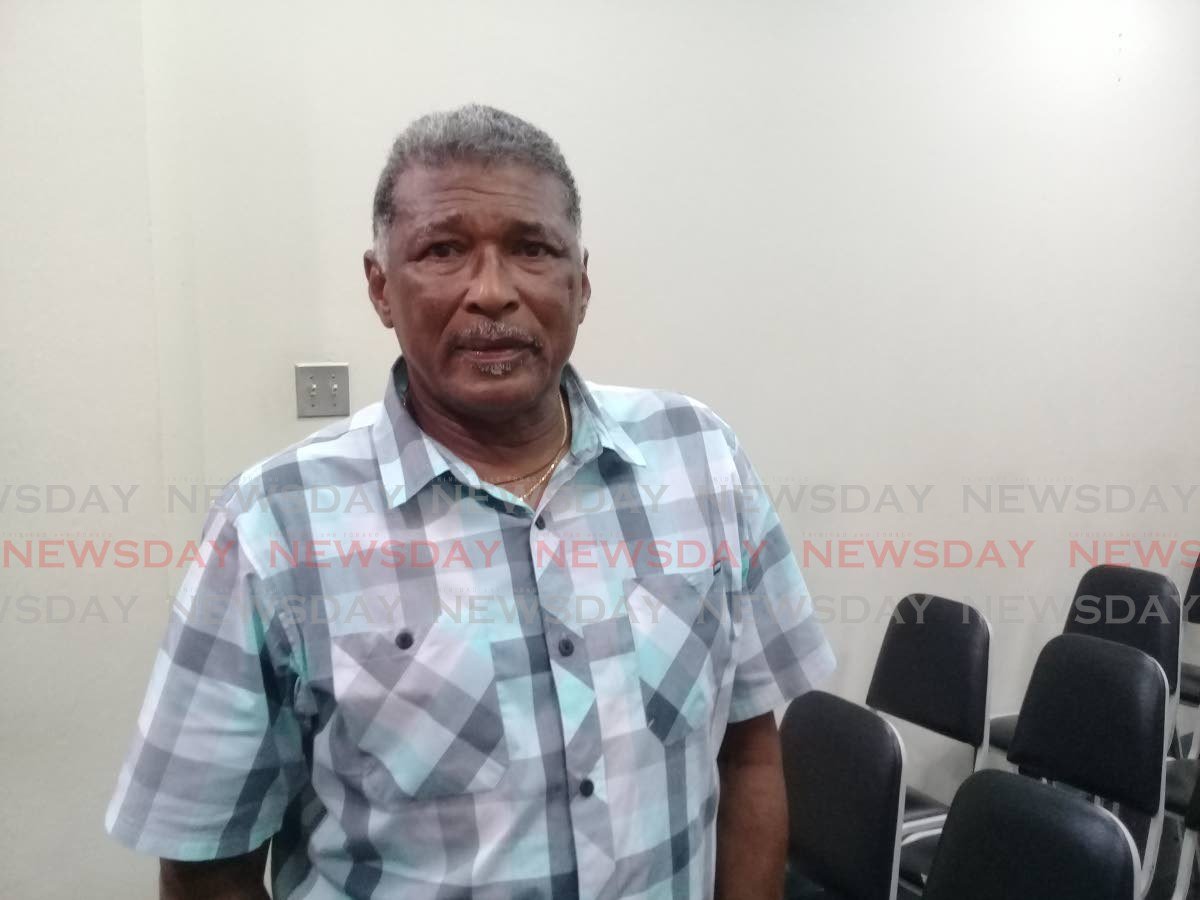