The story of Marcus Gibbs, also known as "Balloon Man," touched the hearts of many people after he begged the Housing Development Corporation to speed up his application so that his family could be comfortable.

They were living in an old abandoned house – near to collapse – in Petit Bourg, without lights or water.

But Gibbs' income was affected after the government implemented covid19 restrictions, preventing him from going out onto the streets to sell. He then struggled to provide for his family and to find money to buy candles, food or water.

Gibbs' plea for help was made public when Newsday published a story in April about the 28-year-old, his wife and four children.

Help poured in for the family, who were given food, appliances, money and a one-bedroom apartment streets away from the old house where they could stay until the end of June.

Today Gibbs is grateful – but he's not taking anything for granted.

He told Newsday on Sunday that he had been given a job under the Unemployment Relief Programme and he was promised help with rent from July. He said this employment, with what he makes from selling balloons, is a stepping stone to help him save money to mortgage a home.

In their first month in their temporary one-bedroom apartment, Gibbs said, their life drastically changed.

“Before, I never used to have a garbage man come for my trash. Now I look for the garbage man every day during the week and I'll sometimes give them things to eat.

"It might seem like nothing to many, but things simple as this is a big blessing to me."

In the past, "We would have had to full and tote water to bathe and wash.

“We have current. I couldn’t take the darkness – that was terrible."
Their interim landlord has been hospitable.

“The guy who gave us the place is always checking to make sure we are ok."

"First thing, 4 am...get up, pray, clean out, make breakfast, talk to my family and start my day.”

Two of his children are in standard two and the other two in pre-school.

They don’t have wifi, so online learning for the children while schools are closed has been a challenge.

“But we make sure and give them work almost every day...they do not keep with the curriculum, so they will be at a disadvantage. We just doing our best."

He also returned to San Juan last Thursday to sell balloons. He told Newsday he sold seven balloons on his first day back out, and though he was hoping to sell a few more, he was just grateful to make some money to help take care of his family.

He's still anxious about bringing in an income.

“I don’t have money and I have to start back to work. The place looking busy.

“I am feeling happy because things have changed, although I’m in a situation where I'm still waiting for a big life change. I still have foodstuff that could rally me until the end of the month."

Gibbs says people are "still calling, praying and sending things that are needed."

But he isn't going to rely on handouts.

“I need to do something to continue to sustain my family.

"I will continue to pray with my family hoping that things go to plan so we can get our house...I know I need to work just in case they (HDC) call, and I need to have money to pay down on something. I know even with all the gifts and help, I need to get back to work, like most of the country is...

“I want to be sure that if something comes up I will have some money. It may not be enough for a down payment, but some is better than none. I don’t want to miss an opportunity (by) getting too relaxed and not coming off my chair to work and save."

Becoming independent is his aim.

“The focus is hustle, save, pray and wait.” 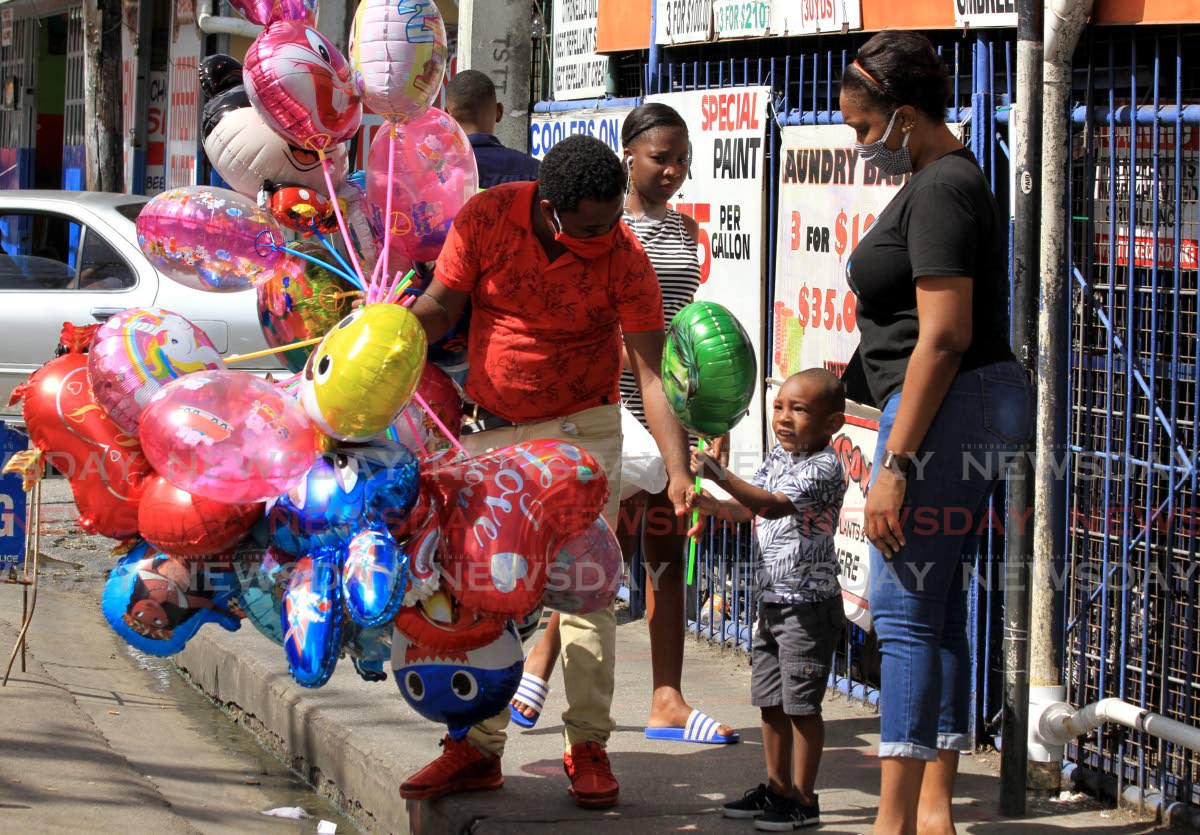 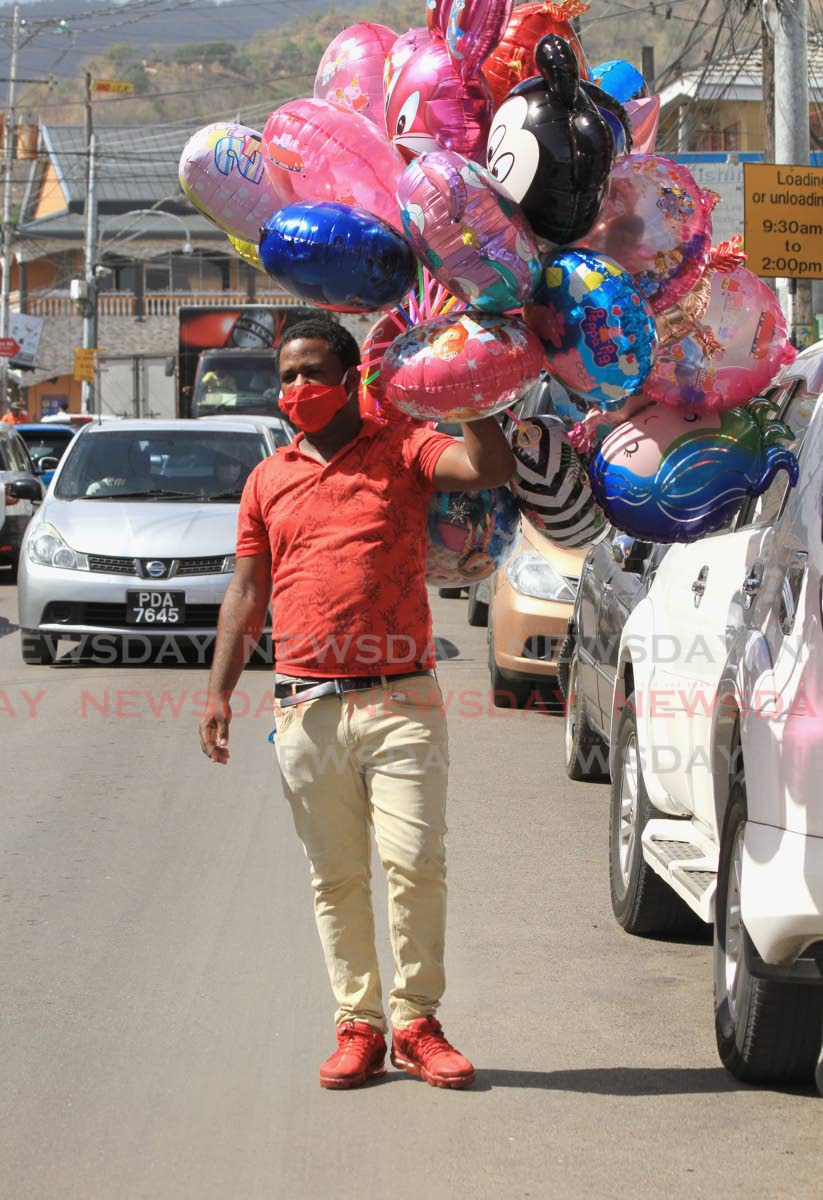