A man and a woman have been held in relation to the murders of brothers Kelton and Kenwyn James in Les Coteaux, Tobago, on Friday night.

Police said members of the Special Operations Response Team (SORT) led by Sgt Mark Hernandez went to a house on Petra Crescent, La Horquetta, at around 1.30 pm, when they found the man and his girlfriend.

They said the couple returned from Tobago on Saturday night and were being tracked both on land and sea by SORT.

The suspects were taken to the Besson Street police station where they are expected to be interviewed by officers of the Homicide Bureau of Investigations Region I.

The operation was conducted by SORT in conjunction with WSupt Suzette Martin of the Homicide Bureau of Investigations.

Kelton and Kenwyn were travelling in a white can along Providence Road with one of their nephews at around 10.30 pm. The nephew had allegedly got into a confrontation with some men earlier that night. The alleged attackers were seen near the Wise Choice Supermarket.

It is alleged, Kenwyn – who was driving the van, stopped and the brothers approached the men, but one of the men pulled out a gun and shot them. 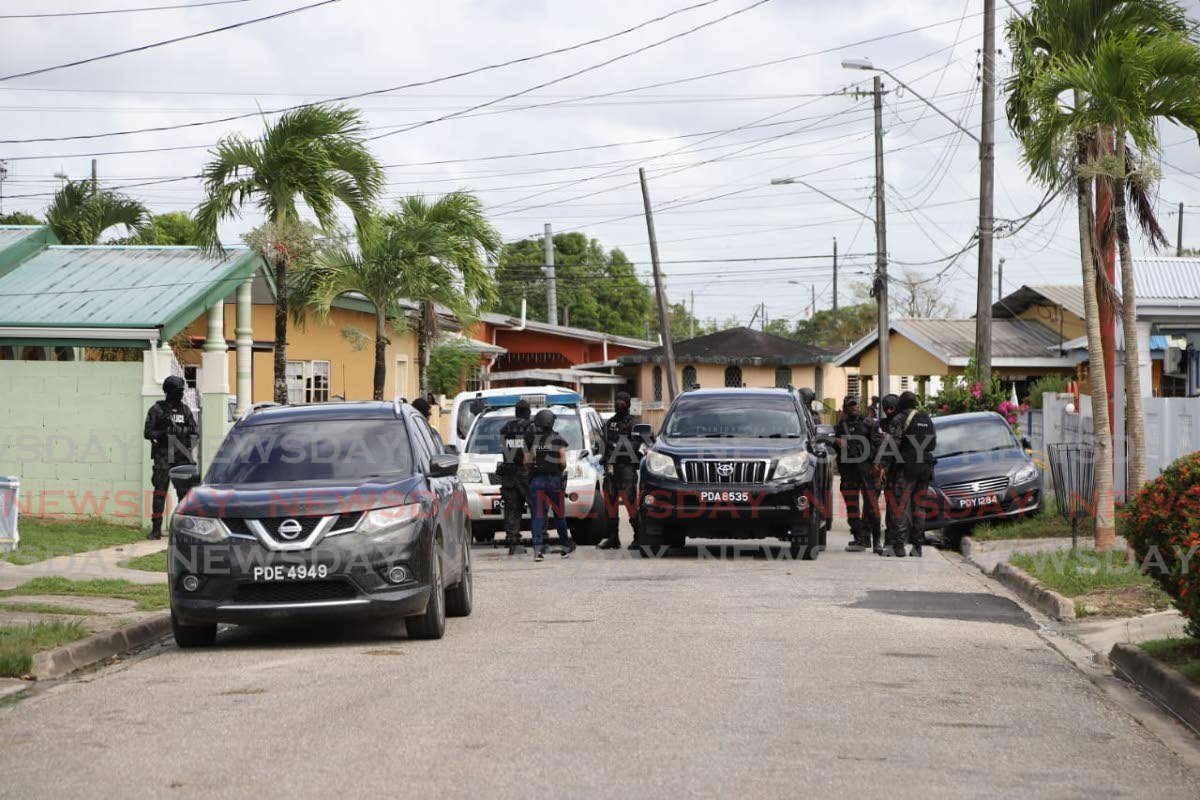