COP deputy political leader Dr Lincoln Douglas has resigned from the party leaving its leadership to question the timing of his action.

On Tuesday, party chairman Londsale Williams confirmed that Douglas had handed in his resignation on Monday.

“The timing of the resignation is very interesting and I wait to see where Dr Douglas and others who would have resigned in recent times end up.

“We are in an election season and, if you moved away from a principle which you said you stood by and believed in, we wait to see where you end up.”

Williams said, though people could have a change of heart at a moment’s notice in the TT politics, he took umbrage to accusations Douglas levelled against the political leader Carolyn Seepersad-Bachan and the executive about not being able to move the party forward.

“My question to Dr Douglas would be: what have you done as a former senior member to move the party along? What has been your role, your contribution towards this?”

In his letter of resignation, Douglas, who served as a MP for Lopinot/Bon Air from 2010 to 2015 as part of the People's Partnership government, said, in the last few years, “The COP has become a shell of its former glory. No vision, no clear plan, ill-advised strategies and reactionary leadership.”

Douglas, who held the portfolio of minister in the Ministry of Social Development and then Minister of Arts and Multiculturalism, accused the party’s leadership of not listening to the membership and of a breach of the party’s constitution and general poor leadership.

All of this, he said, has resulted in a dismal failure at the recent local government election and an ongoing demise of the party.

Seepersad-Bachan also questioned Douglas' timing saying, if he was so dissatisfied with the vision of the party under her leadership for some time, “Why now?

“Returning to the COP as the political leader, I made a promise to the membership that we would get things right in accordance with the foundational principles on which this party was established. Not all the time, especially those very senior members were happy with that route because it did not represent a very easy way for them.

“This (leadership) is a long and hard journey, it has challenges and they are not prepared to deal with the hard way. They want the easy way out.” 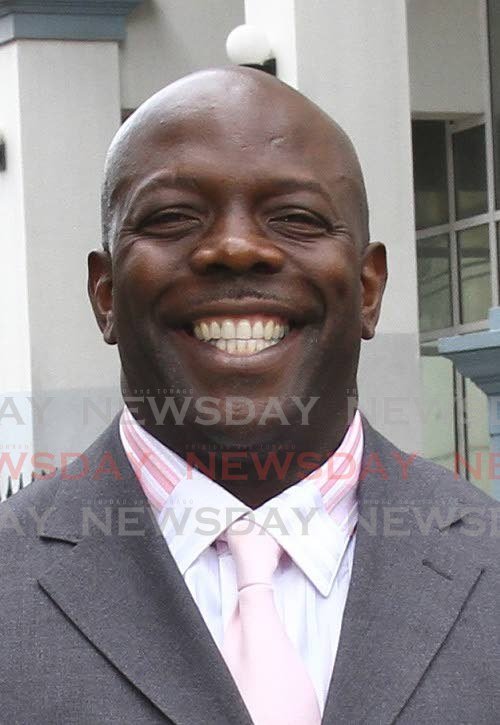