More than one week after the bodies of retired police corporal Kenneth Mackhan and his wife Lillawati were found at their Cunupia home, a 24-year-old man was charged with their murders.

The police, in a media release on Tuesday, said Jewan Ethan Ramkissoon was charged by Cpl Smith of the Homicide Bureau of Investigations Region III after receiving advice from deputy Director of Public Prosecutions Joan Honore-Paul on Tuesday.

Ramkissoon is expected to appear before a Chaguanas magistrate on Wednesday.

Last Monday, police went to the Mackhan's Upper Welcome Road, Cunupia home after receiving reports of a foul smell coming from the house. They found the bodies when they went in. 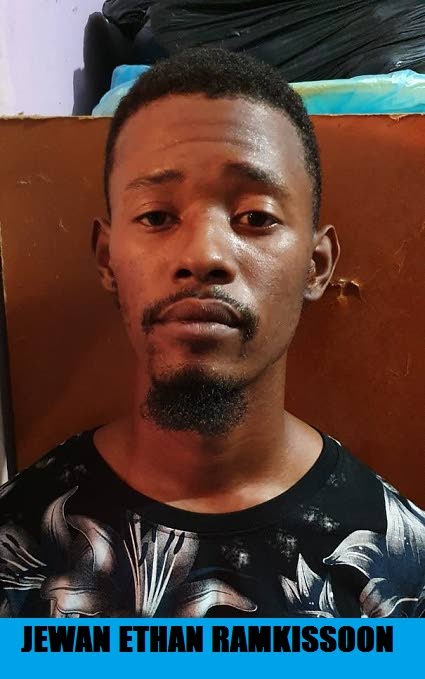