Business owners leasing spaces in malls are concerned about what the future may hold for them.

Mall owners have given tenants some relief by offering to discount a percentage of their rent, but some are saying it is not enough. Some tenants are reporting many of their neighbours have had to close their doors permanently in the past few weeks and they fear the same will happen to them.

“We are frustrated and confused,” said one Trincity Mall store owner, who wished to remain anonymous.

She said mall managers contacted tenants in March, when the stay-at-home order was first issued, and waived their rent for that month. However, they are still expected to pay common area maintenance charges, which cover the cost of things like security and janitorial services. These charges are about 50 per cent of the rent.

She said the deduction does not mean much if they are unable to work.

She said she and other store owners in the mall have tried to reach out to members of the HCL group, but they have not had any responses.

“Nobody’s budging. All we’ve gotten from them are invoices for what we owe.”

Tenants have appealed for a hearing, but their cries have fallen on deaf ears.

She said many people are of the mindset that because you can rent in a mall, your business must be doing well, but that is not the case.

“We are not rich. Rents in malls are ridiculous.”

She said life as a business owner depends on sales.

She said being at home and unable to provide for herself and her employees has been difficult, and the shutdown will continue to be difficult for the private sector, even when retailers can reopen.

“We’ll be going back in with a huge debt over our heads…Without the private sector, you know how many lives would be destroyed?”

Another well established retailer, based in both Trincity and West Malls for over 25 years, also expressed concern for the future of his business.

“It is partial rent out of zero income,” he said of the current 50 per cent rental agreement which he must pay at both locations. Small and medium businesses cannot absorb rental costs for four months without any income, he said.

He explained when shops reopen, they would still be facing little to no sales.

“People are only shopping for the essentials, not for leisure.”

He predicted a lot of mall businesses will lose their entire investment.

“Retailers depend on events like limes and birthday parties (but) there is no need to buy anything, because people are not going anywhere.”

He said they have already lost major selling holidays like Easter, Mother’s Day and Father’s Day.

He said now that the country is covid-free, retailers should be allowed to run their businesses.

“I’m not saying don’t take precautions,” he said, but if business owners are careful, they should be allowed to sell.

Vivek Charran of Charran’s bookstore, who has a branch at Trincity Mall, said he has been unable to pay staff for little over a month now.

Business owners do not just have to deal with rent, he said. They must think about staff, insurance and bank loans as well. He said even though the banks are offering a deferral on loan payments, the interest that remains will be distributed over the remainder of the loan period, causing the loan to increase. While the deferral was meant to help with cash flow, he pointed out, if the business is not open and operating, there is no cash flow.

He said many store owners are accruing debt and he does not believe the landlord of the mall is being fair to tenants. 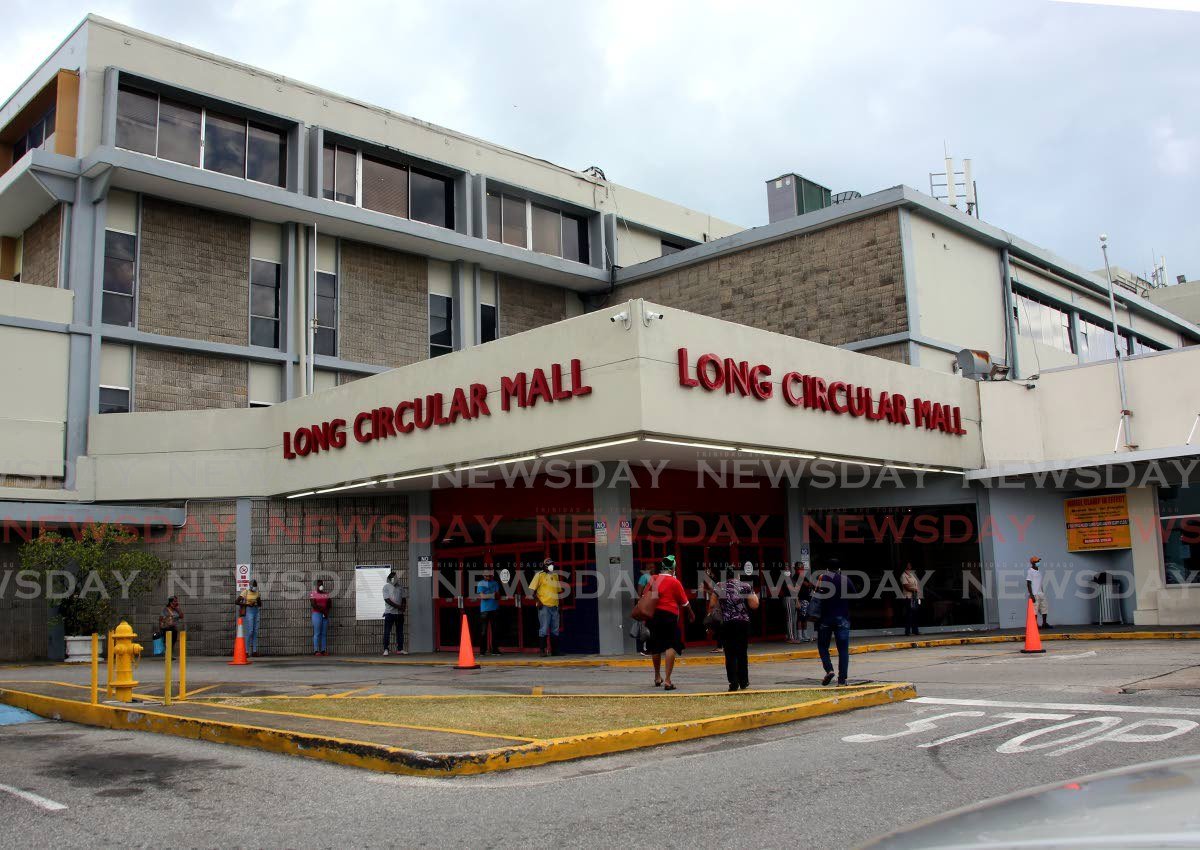