RETIRED Insp Michael A Seales on Thursday presented himself for screening as a nominee to become PNM candidate for the Couva North seat held since 2010 by UNC MP Ramona Ramdial and formerly the stronghold of UNC founder Basdeo Panday.

After 33 years in the police service with three years heading the Police Social and Welfare Association (PSWA), Seales is a now qualified attorney, with an MBA.

The PNM Screening Committee chaired by the Prime Minister met nominees for six seats. Due to a five-person limit on meetings due to covid19, the committee split into two groups respectively at Balisier House and Queens Hall, the latter group including Dr Rowley. Also screened by the PNM for Couva North were Gautamnath Rampersad and Sharda Satram.

Seales, who had replaced Insp Anand Ramesar as head of the PSWA, got a strong endorsement from his former colleague.

“I wish him all the best,” Ramesar keenly told Newsday. “He has the characteristics suitable for public office.”

Seales was elected PSWA head in July 2016 soon after he was charged for an allegedly seditious remark, then deputy chief magistrate Maria Earle Busby-Caddle ultimately dismissed the case. His attorneys successfully argued his allegation – that the then PP government wanted to provoke the police so as to declare a state of emergency and delay the 2015 general election – had not called on officers to dissent against that government. Seales was on the PSWA executive, led by Ramesar, during the day of total policing of March 2015.

Also screened on Thursday, as sole nominee for Moruga/Tableland, was Winston “Gypsy” Peters, former culture minister in the PP government and former Mayaro MP. He expressed confidence in his screening as going "pretty well" even as he headed to Balisier House for the second hearing.

"Any time you are creating a storm, it means there is a lot of interest in it, and nothing's wrong with that at all."

Asked if he was new to the constituency, he said the first school he had ever attended as a child was in Moruga/Tableland, where he has family members.

"I am also from Moruga. That's where I was raised."

Asked about switching from UNC to PNM, Peters said he was comfortable visiting any house in that area and had indeed recently socialised in the house of UNC supporters. Peters is National Carnival Commission head and a past calypso monarch. 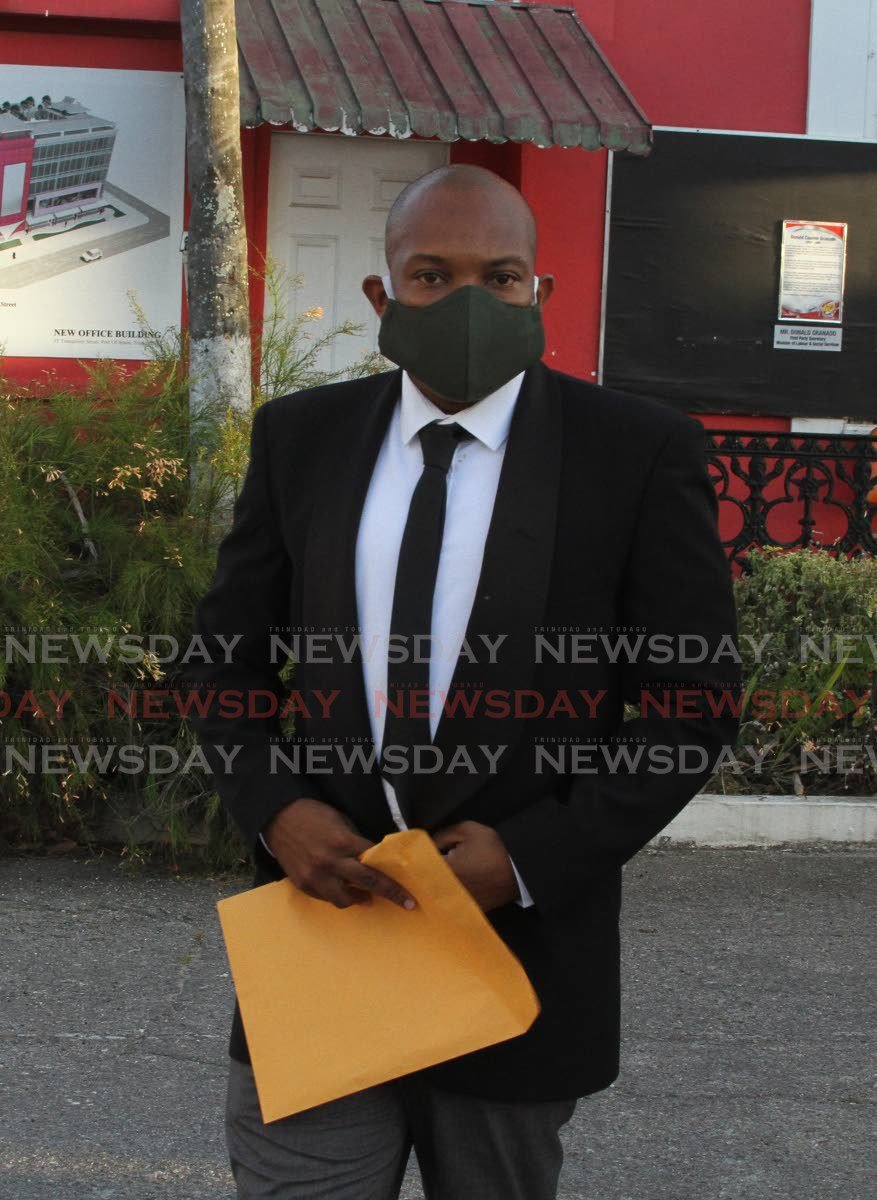 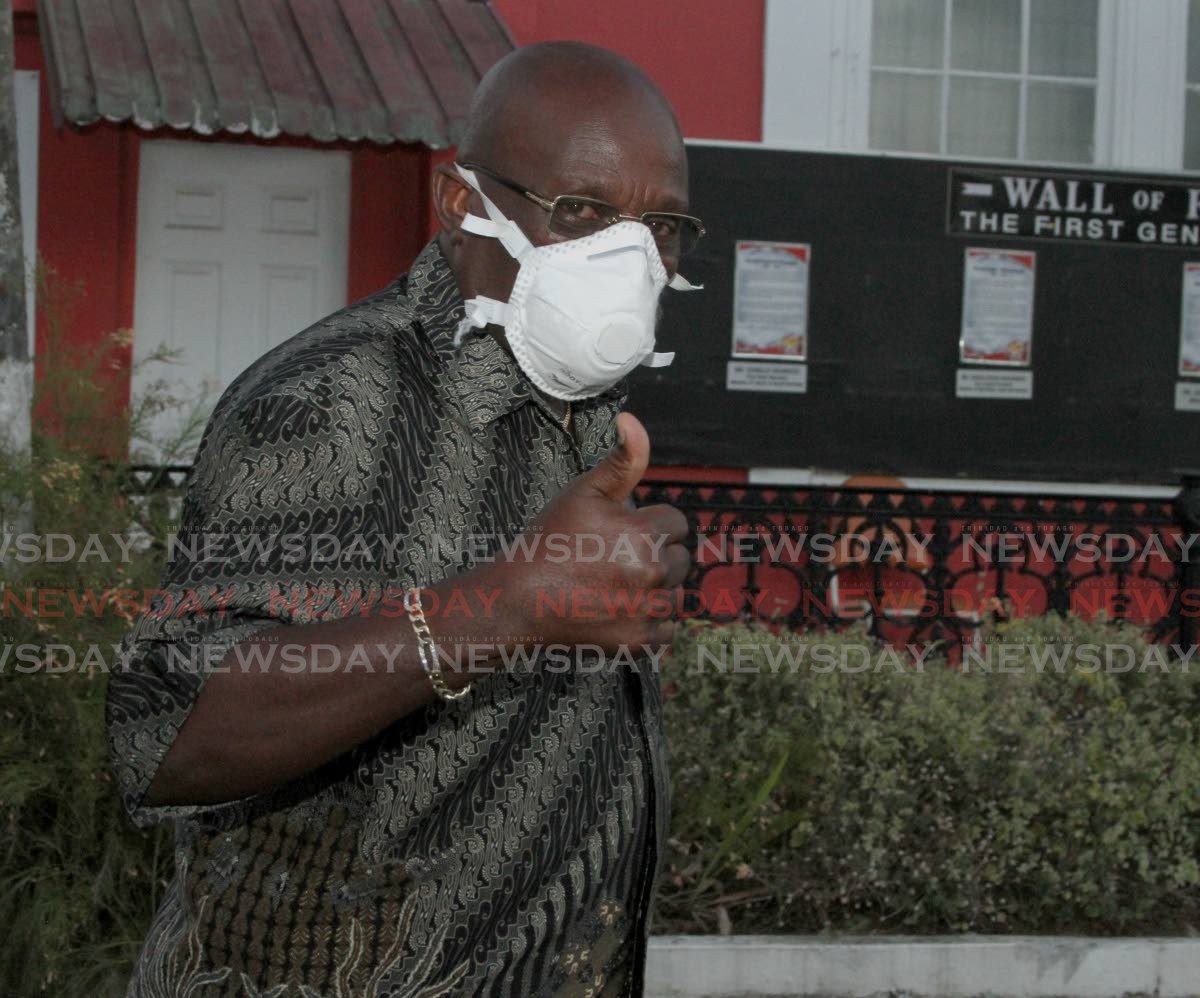 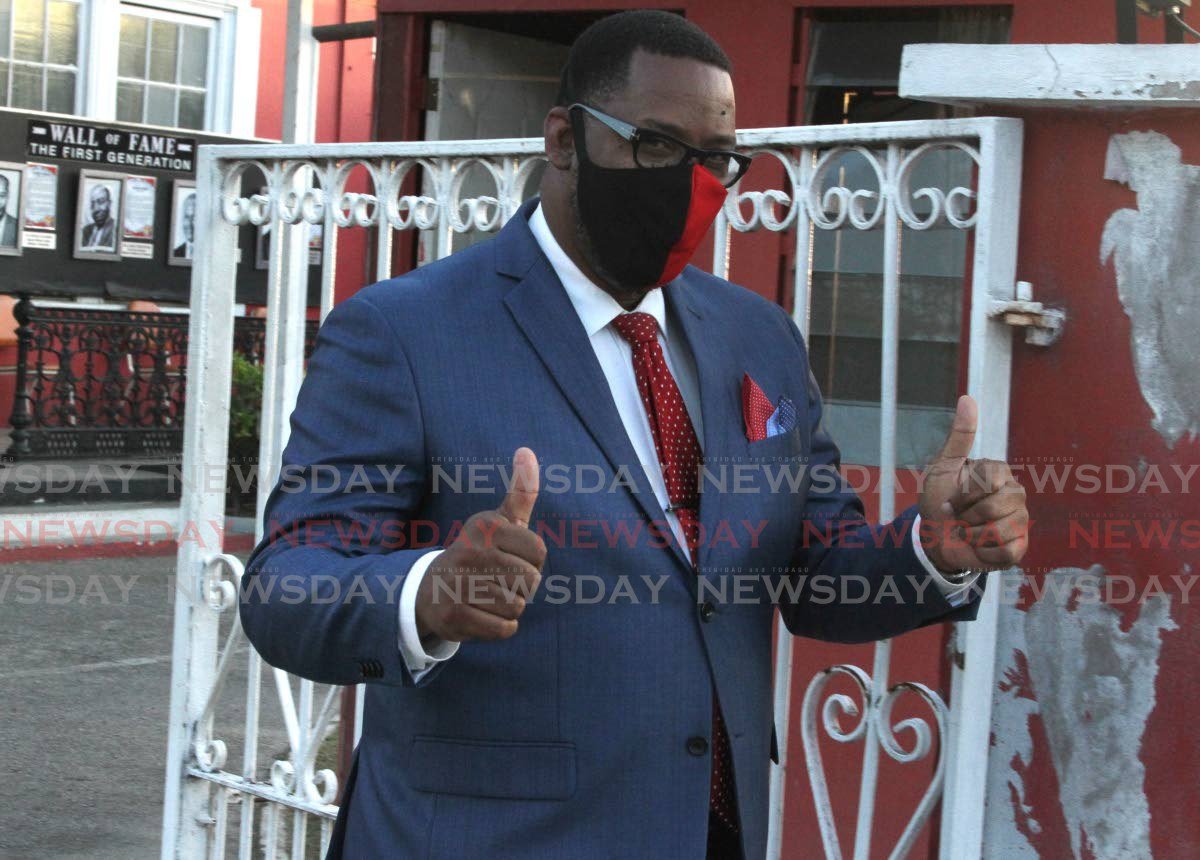