RESIDENTS of La Lune Village in Moruga blocked the main road to show their displeasure over the possibility of the incumbent MP being replaced by a former UNC MP to contest the Moruga/Tableland seat.

From 5 am on Thursday, residents burnt debris, which police later cleared.

“Why bring a man who represents the UNC without coming to the people first to find out if we want him? I am a diehard PNM and I am not voting for Gypsy. I am not voting for PNM this year,” Karen Pope said. “In our household alone, there are 11 PNM votes. No Lovell, no vote. He fixed bridges from Marac, he did two in La Lune, he is building houses for the people. Let the man finish his work!”

Up to Thursday, however, the PNM screening committee had not yet chosen a candidate for the upcoming general election.

Peters was the MP for Mayaro under the Kamla Persad-Bissessar-led People's Partnership administration. Peters is also a veteran calypsonian and chairman of the National Carnival Commission.

Pope accused Peters of doing nothing for his former constituents.

He also accused the screening committee of shoving “Gypsy down our throats.”

First-time voter Terique Lucas, 19, said he did not know much about Peters. But from what he heard others say, Peters does not sound like an ideal candidate to represent the consistency.

The best option, he believes, is Francis.

“He had plans to do some drain works and if he gets more time, I know he will do it. I would not suggest that they (screening committee members) choose another person," Lucas said.

A Facebook post by Francis on Thursday reiterated that he is a PNM mmber and supports the party and its political leader “in totality.”

Part of the post said, “I also have a bright future in this party. So you know what...we have an election to win and we should be focused on that. The party has made no decision on Moruga/Tableland at this point. None. When it does we will band together and win the seat.” 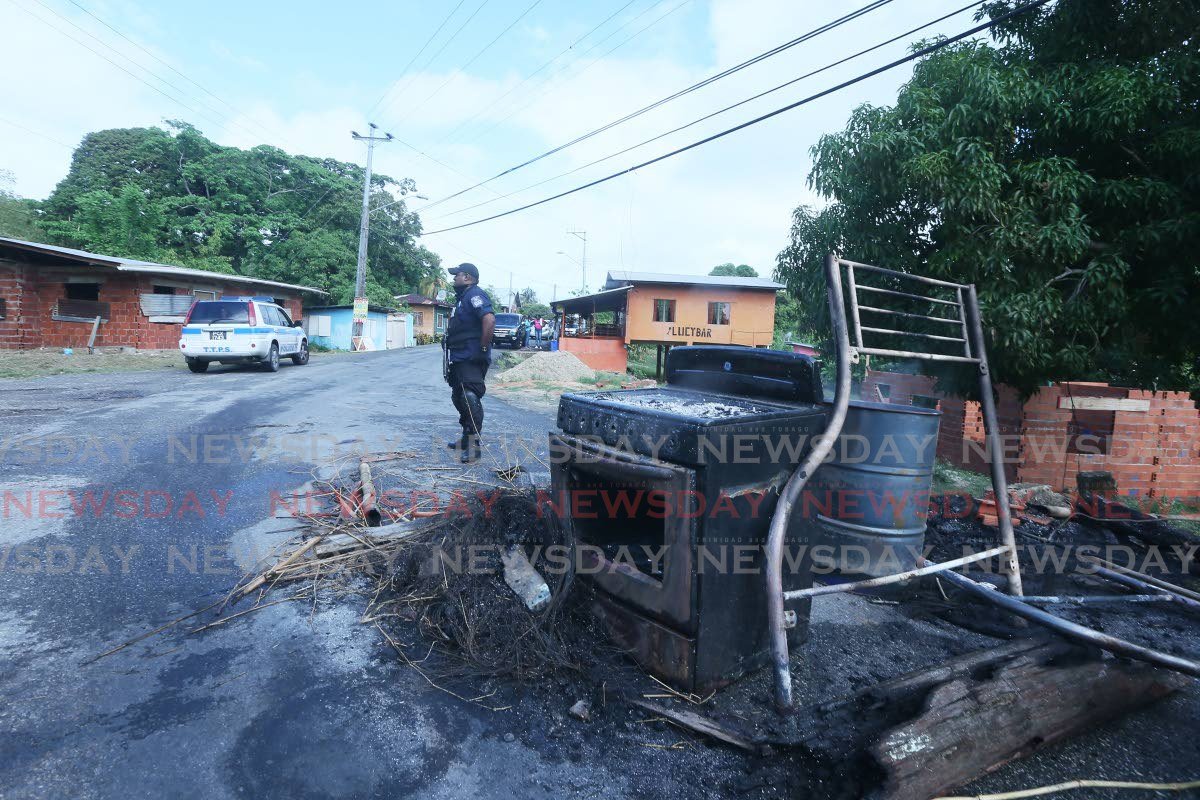