If we commit to preserving public service jobs, we can dramatically reduce the red tape strangling our government and our economy.

Outdated processes and regulations are stifling economic growth. It takes 254 days and 16 procedures to get a construction permit. It takes 77 days and nine procedures to register property. It takes 210 hours to process 39 different tax payments a year. It takes 92 hours to export anything. Worst of all it takes 1,340 days to enforce a contract.

Lest you think any of this is normal – TT ranks 126th in the world for dealing with construction permits, 158th for registering property, 160th for paying taxes and 174th for enforcing contracts. This is out of 174 countries, according to the World Economic Forum’s 2020 Doing Business Report.

We have tried to regulate so many parts of the economy in order to make it do what we want. But human behaviour doesn’t work like that. The puppet strings of would-be state planners have long since been hopelessly entangled. It is time to cut the knots.

Now, the regulations and processes currently in place were originally put in place by well-meaning people to protect society. Since then, however, they have taken on a life of their own. They now do no such thing.

Each new regulation and process creates a new opportunity for corrupt state capture. Take overtime pay, for example: when implemented for a job that involves processing government forms, this creates a direct incentive for anyone involved to prolong those processes for as long as possible; and opens the door to those who wish to game the system.

The fewer regulations, the fewer opportunities for corruption. Now this is the point where people cry: ah, but if you roll back regulations, then you open the door to abuse. This is wrong. Quite the contrary – the State has limited resources and certainly nowhere near the amount of resources to enforce the vast array of regulations currently in place.

If we had fewer regulations, we could enforce them properly. Our current revenue authorities remain woefully undermanned. Indeed, despite all the talk of bloated government, there is not a single government agency that does not face a chronic staff shortage. Most civil servants are dedicated and hard-working; if constrained and demotivated by a thicket of poor processes.

Taken together, this has created a culture of inertia and disregard for the law. Little wonder so many skip their water bills, electricity bills and tax bills, leaving the government further starved for resources to enforce existing regulations, and continuing the cycle.

By reducing the number and scope of existing regulations and processes, we can enforce the remaining ones better. Society will be better served, and better protected. The most vulnerable can feel safer knowing that the regulations in place are actually being enforced by a fully staffed government.

So how can we do this? Reform has been tried and failed many times. That is because of a small but crucial point.

Attempts at regulatory and process reform have hit the immovable wall of union and public-service opposition because of one word: “efficiency.” The truth is that efficiency has long been a code word for job losses.

Little wonder any attempt at change has been dead on arrival. I propose instead that the government precede any attempt at regulatory or process roll-back by assuring the public that no civil service jobs will be lost.

The fatal mistake has been to bundle cost-cutting together with efficiency measures. We should abandon cost-cutting. This is an exercise in fewer processes and regulations, not fewer government staff.

We must act urgently. The current regulatory State is particularly exposed amidst covid19. At a time when we should be resilient and adaptable, we are hamstrung by moribund processes and regulations.

Covid19 is exactly the opportunity we’ve needed to cut the tangled strings of statist puppetry. We must evolve beyond a State-centered past to a post-covid19 future where the State catalyses development instead of trying to control its path.

I propose the greatest-ever reduction in regulations that we have ever seen in order to release the economy from its straitjacket and unleash growth. This will only be possible with compromise: reformers must bin their cost-cutting drives, while civil servants and unions must embrace new technology and training.

The government has already started introducing new technology for our judiciary. It has committed to e-government. Everyone from the Prime Minister, the opposition and public service leaders is calling for change. Ground-level reform is the vote-winning policy we need. The time is now.

Kiran Mathur Mohammed is a social entrepreneur, economist and businessman. He is a former banker, and a graduate of the University of Edinburgh 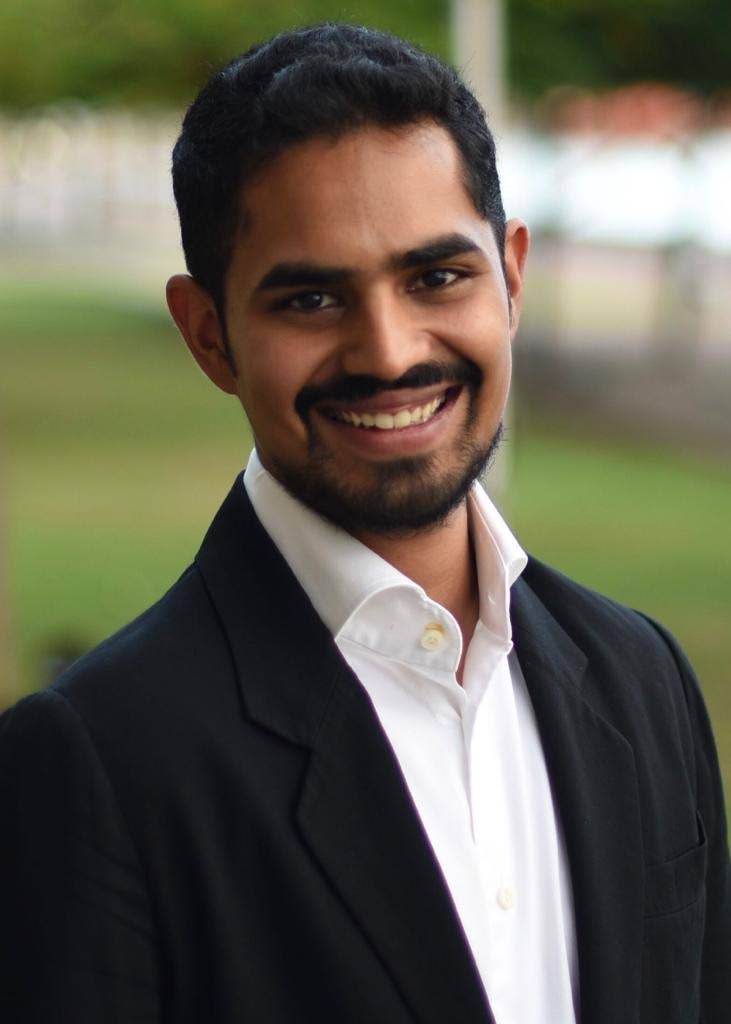