The council is expected to host a 10.30 am news conference on Friday at its Scarborough headquarters to outline several issues relating to the election.

There are also unconfirmed reports that youth officer Andre Baker is expected to attend.

A secondary school teacher and a former journalist are said to be among those interested in contesting Tobago East while a former assemblyman is offering himself for the Tobago West seat.

Screening is expected to take place at the end of the month.

In a statement on May 15, Callender said the PNM’s constitution outlines a robust and inclusive selection process which begins at the level of the party groups in the two constituencies as well as the youth league.

“The process has always ensured maximum participation of the membership of the party and as such, it is no idle boast that the PNM is serious about democracy at every level.”

Callender said the Tobago East and West youth leagues and party groups have already received notices to give effect to the process.

The former Tobago West MP said given the challenges arising from covid19, party groups are expected to employ creative strategies to nominate candidates. 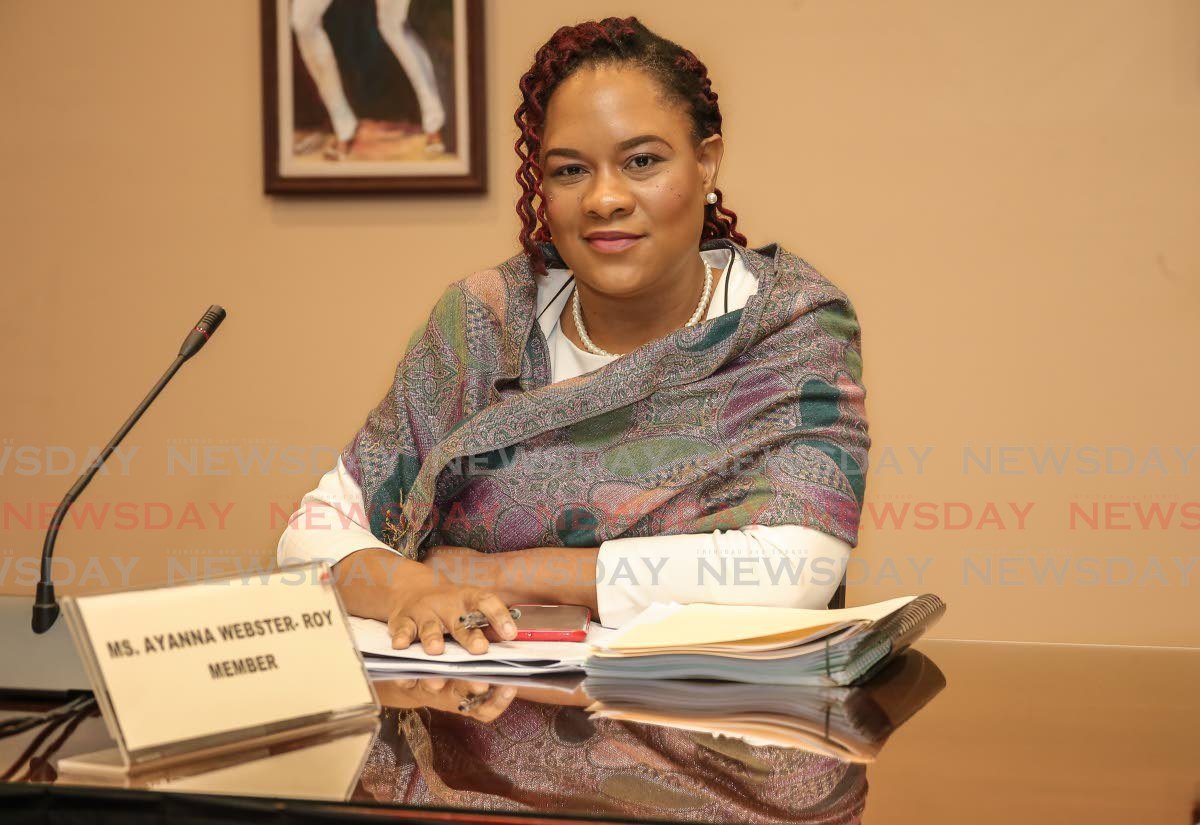