Various health authorities are on the alert for any illnesses or medical conditions that may arise among covid19 survivors in an attempt to understand the epidemiology of the virus and better contain future infections.

Parasram said with the exception of one case where a former patient was examined for coughing and then discharged again, there were no cases of any re-infections.

Seven days after discharge the County Medical Officer would have been following up each case for seven days every day to find out if they had any further symptoms.

“Up to last week I would have asked them to do a follow up on all of the cases that were discharged and they did so,” the CMO said.

“They got on to most of them and none of them barring one person would have actually had any symptoms. There was one person that developed symptoms post(-discharge), they were brought in and re-checked to make sure everything was fine and that person was allowed to go back home.”

Referring to reports of covid19 patients suffering from strokes and cardiovascular conditions, Parasram said patients were being continuously monitored as part of the Ministry of Health’s post-discharge examination protocols.

“We have actually tested some of the people that were presented with strokes, some of those who might have been presented with myocardial infarctions, as well as some children who would have had some kind of thrombotic (blood clotting) phenomenon. So far we remain negative but we remain on the high alert for unusual presentations of disease.”

For his part Minister of Health Terrence Deyalsingh said the importance of post-discharge monitoring was not lost on the ministry and said as the virus continues to spread across various populations, new patterns of infection and symptoms were likely to arise.

He said as a result of these developments it was important for people to stay home to avoid being infected. 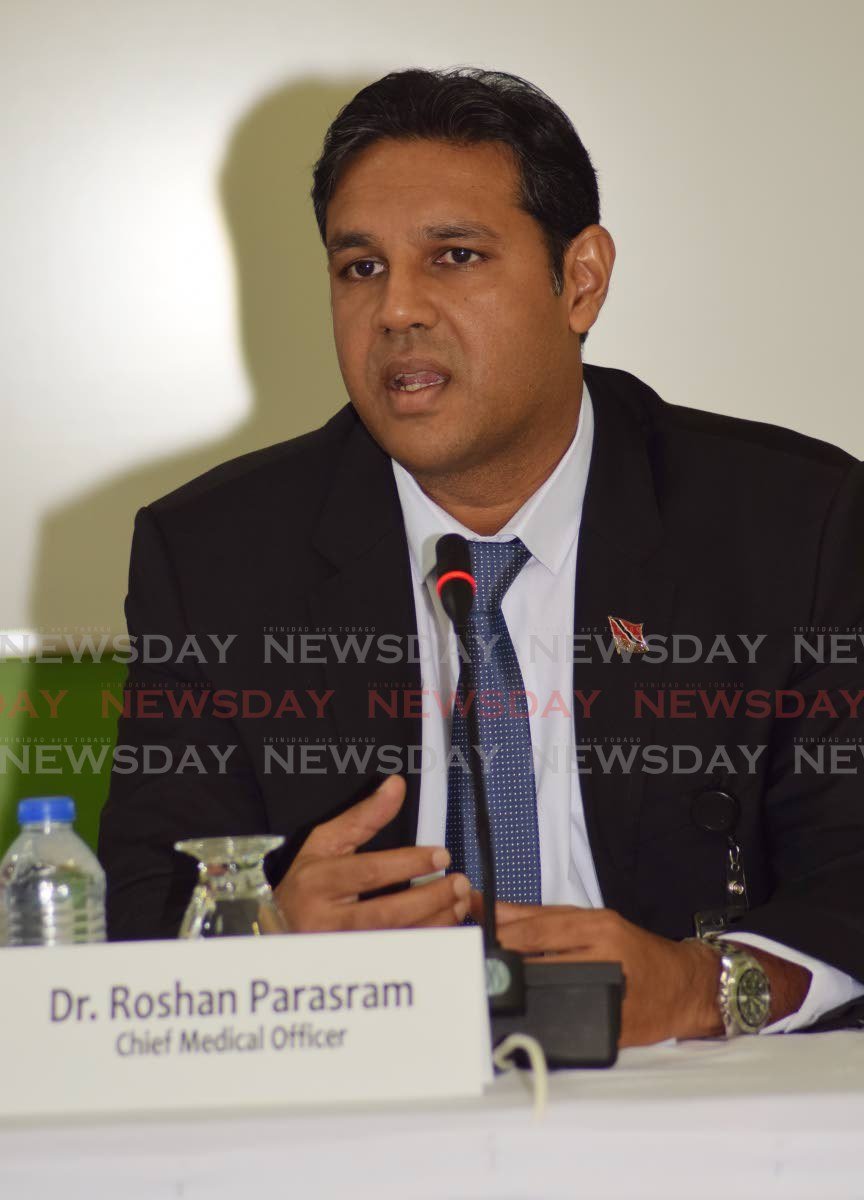