Bail has been denied to the Indian captain of the foreign tanker which was intercepted by the Coast Guard last month in which nearly 400 kilogrammes of cocaine was found.

The ship’s captain Shaikh Arif Noormohammed, Turkish national Behzat Tokgoz, an executive with Stark Shipping, which leased the ship, and another Indian national, Chandan Singh, were all denied bail when they appeared before a Port of Spain magistrate on drug trafficking charges.

The three appeared before Magistrate Aden Stroude at a virtual hearing on Friday. They were at the Besson Street police station with their attorneys, led by Om Lalla, Wayne Sturge and Mario Merritt.

The hearing began at noon and court-approved translators helped the three men. Almost two hours into the hearing, it moved to the Fraud Squad offices in Port of Spain, where the attorneys inspected the drugs.

There were 397 packets wrapped in plastic.

When it resumed, attorneys for the three men applied for bail, but Stroude denied this, deeming the men a flight risk. He also took into consideration that they were foreigners, the seriousness of the offence and the quantity of drugs involved.

Court prosecutor Sgt Azard Ali asked for two weeks to provide an Interpol criminal record tracing for the men and said he would consult with the Director of Public Prosecutions on a complaint made by one of the attorneys about the summary of evidence submitted by the police.

The men were arrested on April 28, onboard the tanker Throne, off the north coast of Trinidad. A search by the coastguardsmen led to the alleged discovery of the 400 kilogrammes of cocaine in the vessel’s fuel tanks. The cocaine had an estimated street value of $221 million.

The three will return to court on May 29.

Also arrested were 16 others, 15 Indians and another Turk, but the Director of Public Prosecutions ordered them released on Tuesday.

On Thursday, the Immigration Division served the group with rejection orders. Thirteen of them are at the Immigration Detention Centre and three at Staubles Bay, Chaguaramas, with the ship. 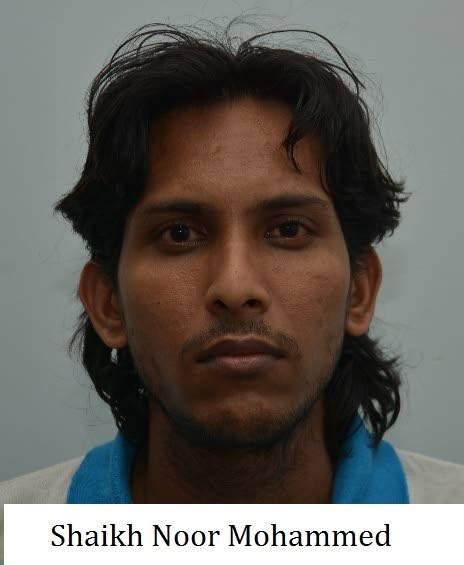 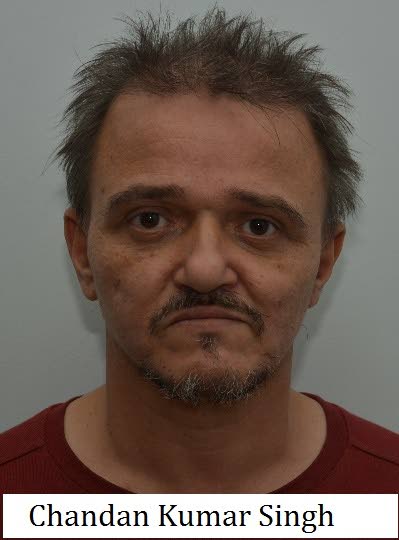