Relatives of a 16-year-old boy who is presumed to have drowned at Flower Pot beach in Pointe-a-Pierre, intensified the search for him on Thursday – two days after he got into difficulties and disappeared under the water.

Iverson Thomas, who lived nearby at Sunset Drive in Plaisance Park, was a form five student of Marabella North Secondary School.

His grandmother, Ann Frederick, went back to the beach on Thursday, hoping to find his body.

"We privately organised a boat for people to go out and search.

"I just want my grandson today. I reached here after 6 am and have been combing the area for some news on him," Frederick said.

"He would have turned 17 in July. He has been looking forward to doing forex trading, but did not have the finance to do so yet. He was really interested in that."

Reports are at about 10 am on Tuesday, Thomas and a 19-year-old friend went for a swim and Thomas got into difficulties. The friend tried unsuccessfully to help him, then swam ashore to alert passers-by.

When they returned, Thomas had disappeared.

Frederick said, "He was able to swim. I heard that there is a sinkhole where he was last seen. I am hoping he is still there, although the Coast Guard divers said they already searched there. The Coast Guard did not search a wide area."

There were Coast Guard divers at the beach when Newsday visited on Thursday, as well as relatives praying for the body to resurface.

As part of the covid19 restrictions, the public is banned from going to beaches.

Police are calling on the public to adhere to the guidelines. 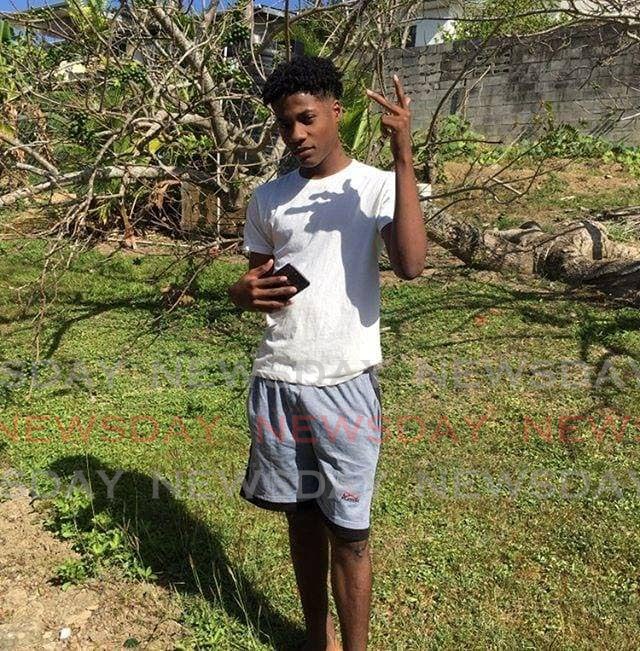 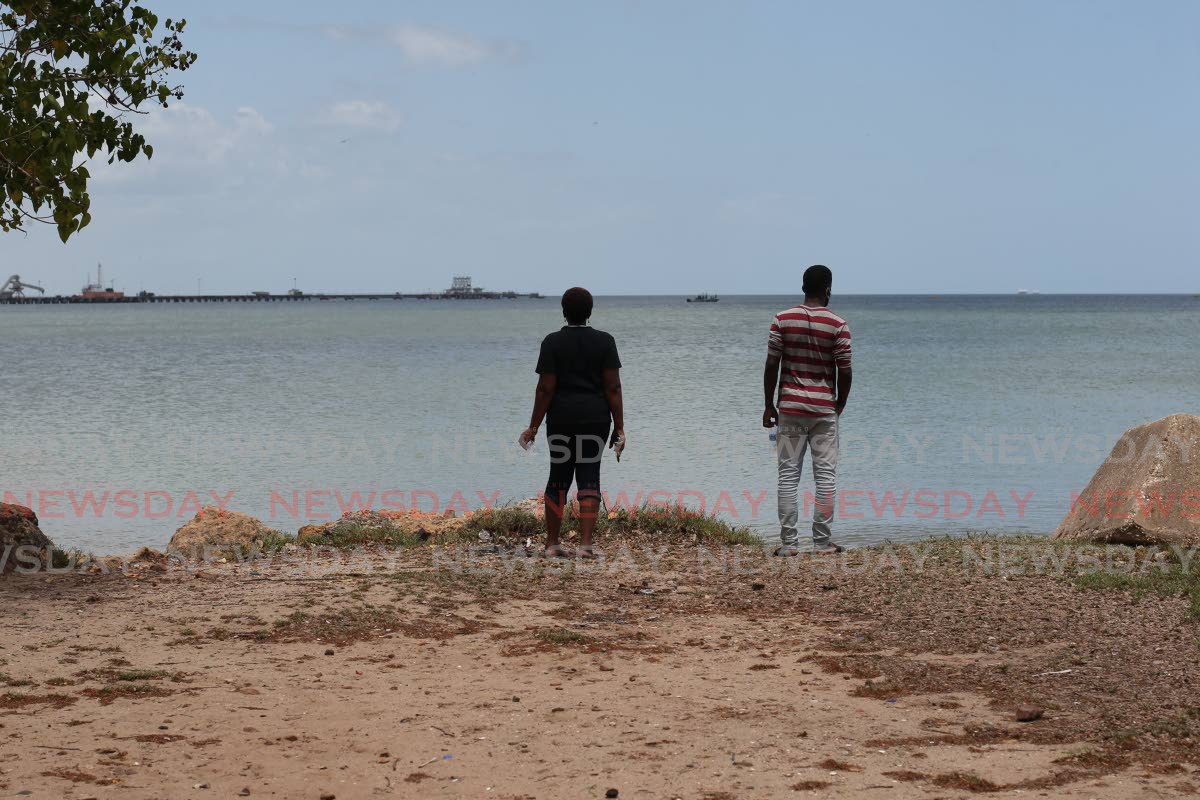