The opening days and hours of hardware, plumbing and electrical stores were reduced because people began doing non-essential repairs at home.

Explaining this at Monday's virtual press conference, Health Minister Terrence Deyalsingh said it was dangerous, and more restrictions will be implemented if people continue to find ways to ignore the call to stay at home.

“If we feel there’s a threat to life, if we feel some people are ignoring the request to stay home so we could save lives, the minister will confer and see what other measures to look at to keep people safe,” he warned.

He said people were buying paint and other supplies and hiring labourers to come into their homes to do the work.

“We monitor the situation on an hourly and daily basis where some people are ignoring the measures. Many people (are) going to buy paint and bring workmen in to paint over their homes. That is a clear danger to families living there, by inviting workmen to come in to do non-essential repairs.

“Visit hardwares for your emergency supplies, electrical or plumbing.

"What was happening at the hardware is that many people were browsing buying barbecue pits and paint."

He said that was "ignoring...a basic concept of what is essential and what is not.”

The amendment now mandates those stores to open only on Monday, Thursday and Saturday from 8 am to noon.

Deyalsingh dismissed false claims that the new regulations also applied to pharmacies and supermarkets. He said the public would continue to have full access to food and pharmaceuticals.

He called on people not to misinterpret the country's position as a sign that it could return to normality.

“We are trying to avoid reaching that wall of cases that, when you look up, it reaches to the sky," he said, referring to the steep upward curve of covid19 cases and deaths on graphs showing the progress of the pandemic in many countries. He has previously referred to it as "the wall of death."

He said the measures were not to punish anyone but to save lives and, though TT health care system was nowhere near collapsing, if people continued to go against the advice of the government, that plan would collapse. 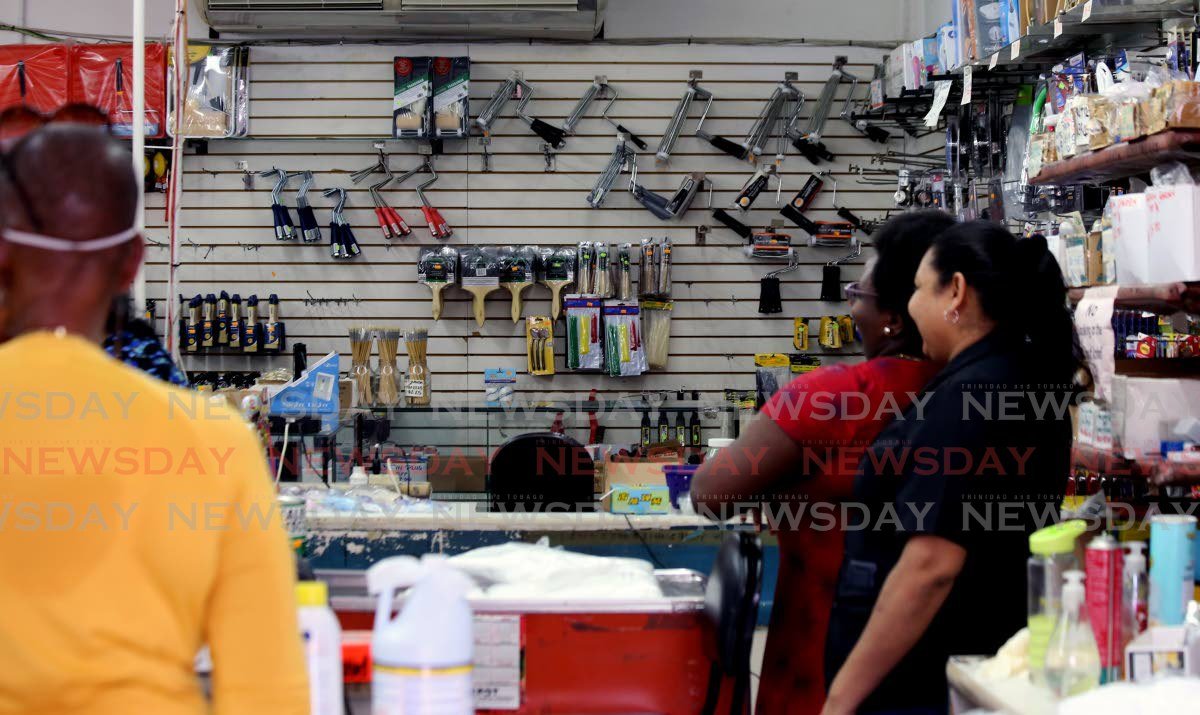