TT national Jagdesh Pramsook has denied assertions by Minister of National Security Stuart Young that he is not one of the citizens stranded in Margarita.

Pramsook went to Venezuela on March 8 to visit his wife. He told Newsday via social media that he had a resident visa but is living and working in Trinidad.

"This is a vacation. I am Trinidadian by birth and I'm stranded. I have been working and living back in Trinidad again. I don't have anything here. I am staying by friends with low cash, with no medication for my diabetes which I had a toe amputated in Mt Hope which the minister didn't or forgot to mention."

In a press conference, on Tuesday, Young said: "I woke up this morning at around 3 am and saw a story in one of the daily newspapers about a Mr Jagdesh Pramsook who is described as one of the 70 – I don't know how we got to 70 – citizens stranded in Margarita, Venezuela, who are pleading to be brought home."

Young said Pramsook is using the media to sell a story as to why he should be allowed in. "Why he should be the one to break the borders and permitted back into TT?

"What he did not tell you is that he is a resident of Venezuela.

"What he did not say was that in 2010 is when he applied for his passport in Caracas, Venezuela, under residency where he lived, it was Venezuela.

"What he didn't tell you is that he has his Venezuelan identification card. These are the types of things that are irresponsible.

Pramsook was expected to return to Trinidad on March 15, one day before TT closed its borders.

He told Newsday, "I have a resident visa but I am a born Trinidadian. Is it illegal to have two driving permits? Because (there are) people who have American driving permits and Trinidad also.

"So if I am not stranded what about the other 69 Trinis? If you can't handle the job at hand, resign.

"There is a hotel name Isla Caribe closing down tomorrow and there's some Trinis there. What you going to do with them? I'm still lucky that I have some friends here." 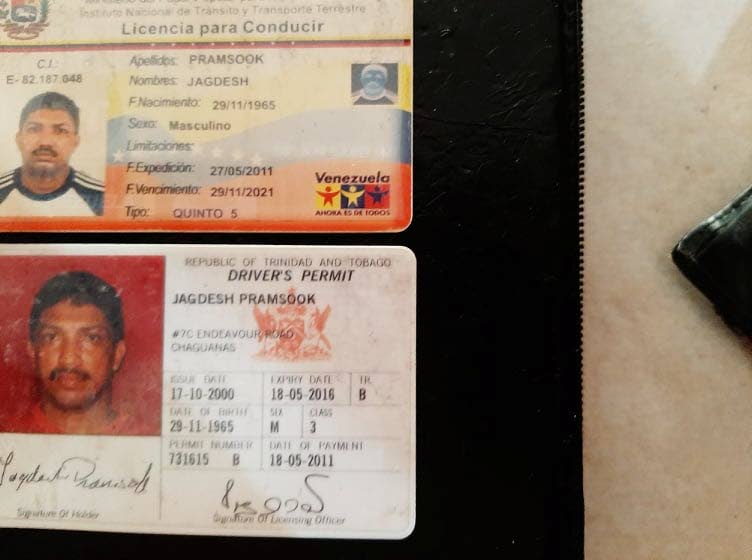 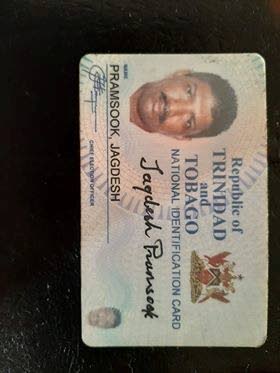