Over 30 dogs and cats were adopted last week from the TT Society for Prevention of Cruelty to Animals (TTSPCA) animal shelter in Port of Spain as more people seek furry companions as they self-isolate.

Newsday spoke last week with TTSPCA president Sita Kuruvilla, who urged the public to adopt or foster animals from the shelter amid covid19.

The working hours for staff were reduced, so they were spending less time with the animals.

But speaking with Newsday, again, on Monday morning, she said thanks to the TTSPCA's continued pleas online, and with the help of Newsday’s article, a number of people have since reached out.

“We have actually had a very good week. We’ve managed to get homes for nine dogs, two cats, 11 puppies and three kittens, and people have taken nine kittens to foster and nine of the puppies to foster.”

She said there are still other people on the appointments list and she anticipates continued support.

In efforts to get these animals into loving homes amid the spread of the virus, especially as the WHO has said dogs or cats cannot contract it, the shelter has waived its usual adoption fees.

In several Facebook posts, it shared pictures and videos of the happy animals going to their new homes or foster parents.

“We’re quite pleased, because we’re trying to get our numbers down to a manageable level, in case we end up being short-staffed or anything. We’re very grateful, I’m kind of surprised, really, but people have really come out.”

Kuruvilla said many people have also donated items such as dog chow and chew toys.

Although the shelter remains closed for walk-ins, appointments can still be made by phone call or messaging its Facebook page. 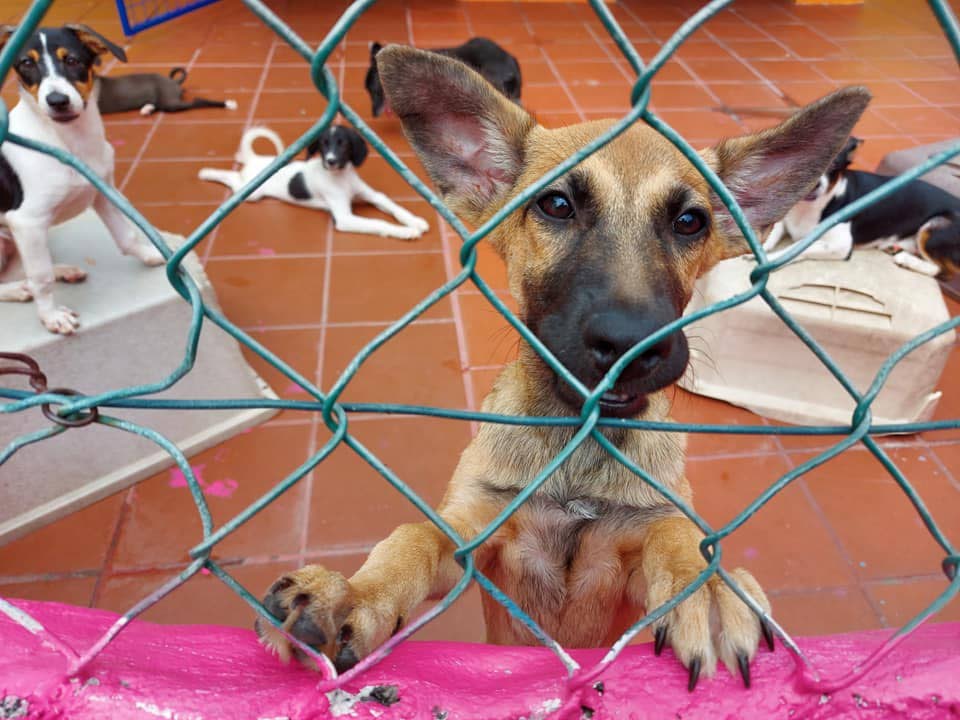