There were cries of jubilation and excitement from residents of Sangre Grande and environs as eight new PTSC buses pulled into the Sangre Grande depot on Thursday last week. With these buses, residents will benefit from an additional 42 trips per day.

He said all the buses would be equipped with the ability to offer WiFi service, and that PTSC intends to launch WiFi terminals on buses, as public WiFi access enables increased mobility and enhanced productivity for members of the travelling public.

PTSC chairman Edwin Gooding said in the next 18 months, there would be 300 new buses in the system, of which Sangre Grande would receive another 23. He said that would mean that service would be provided on all existing routes, as well as opening new routes. He said he was very concerned about the route to Toco, as he had seen people waiting on buses for long hours, only to be told they were full when they arrived. He said there would be an additional eight trips to Toco daily.

Toco/Sangre Grande MP Glenda Jennings-Smith said while she welcomed and appreciated the new buses, she was calling on the ground troops to be reliable and timely in their service. She said the Toco/Sangre Grande area has some of the poorest people in TT, as there are no industries there, so the salaries are smaller, and they rely on the bus service as their main means of transport. She said when buses were late, workers get in trouble with their bosses and schoolchildren are late to school. She said the drivers, cleaners and everyone who works at the PTSC should think of it as being service to their country.

Residents of the area said they were glad to have the new buses as the ones currently in service had a history of breaking down with no replacement being provided, as well as long wait times. 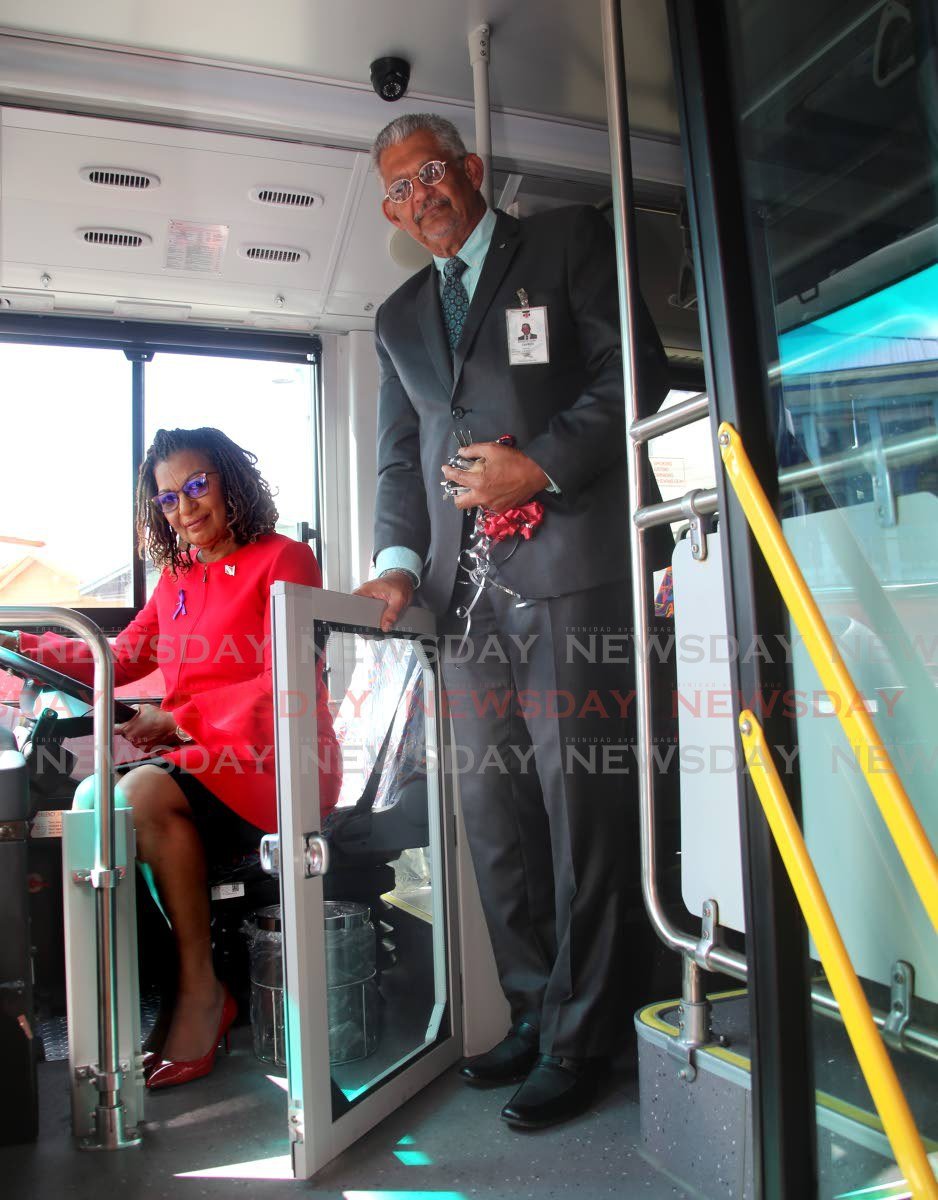 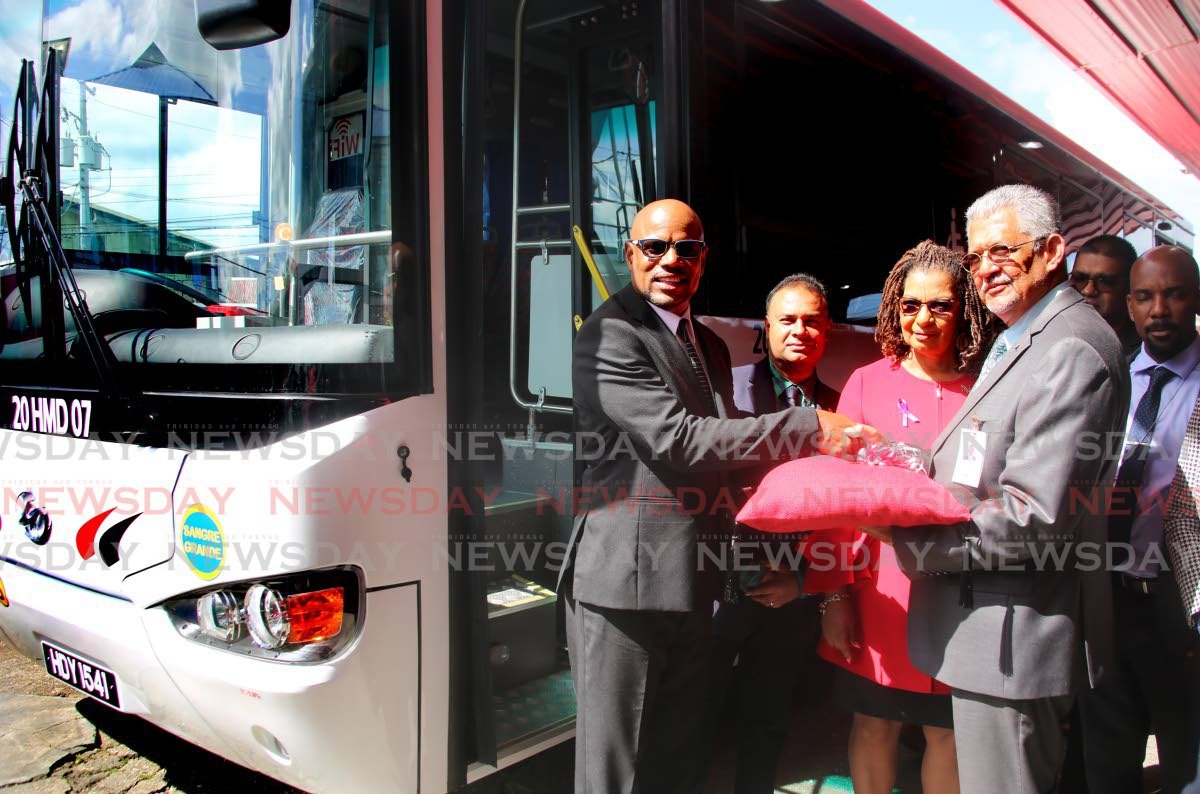