Screening began at various courthouses throughout the country as part of the Judiciary’s covid19 policy.

At the Hall of Justice in Port of Spain Monday, the public, including attorneys, were asked about their travel history and health after which their hands were sprayed with sanitiser by a security officer.

Seats were set up just off the main entrance, on the outside the building, for the public.

In the civil courts, claimants and defendants, through their attorneys and staff, sought to have longer adjournment dates for trials in light of the covid19 pandemic and travel restrictions.

In one matter, the presiding judge said he would allow for testimony to be given by Skype since the parties in the matter are resident in either the United States or Montserrat, where there are confirmed cases of the virus.

It was also revealed that certain people were denied entry to the building, after they were asked questions about their recent travel history and possible exposure to infected people.

At the Port of Spain magistrates’ court, the numbers entering the building at 9 am were larger, but within an hour the crowd cleared after going through similar screening processes there.

Also on Monday, the Law Association advised members that its annual general meeting and elections, which was scheduled for March 20, at three locations: Convocation Hall at the Hall of Justice, Dipnarine Rampersad and Co in San Fernando; and at the Scarborough Library in Tobago, has been postponed.

“This has become necessary due to the serious threat of the coronavirus (covid19) which has resulted in the postponement of several public gatherings.

Later on Monday, the council was expected to meet with the Judiciary to discuss the way forward on the plans to address the threat posed by covid19.

Last Friday, the Judiciary issued an advisory to the public, asking people with matters in court to limit the number of family and other supporters accompanying them.

Also, the public has been asked to curtail non-essential visits as part of the Judicary’s covid19 policy for the public.

The Judiciary said its covid19 strategic objective was to do everything necessary to ensure access to justice and keep the Judiciary functioning while protecting staff and customers.

The strategic goals are to reduce the number of people entering the nation’s courthouses and administrative offices and make them safe as possible for everyone who must be in those buildings.

“Various strategies are either in place and or being put in place to continue to ensure access to justice. These include strategies which provide remote access to court services and attendance,” the statement said.

“We also ask that non-essential visits to courts be curtailed. Please note that this does not mean that if someone has a court matter or is a witness or wishes to make an application under the Domestic Violence Act, or any other key applications, that they should not do so.”

People were also encouraged to use all electronic services, such as CourtPay.

The Judiciary said staff who work in the field to do tasks including the serving of documents, executing writs, conducting investigations, providing treatment, and monitoring court customers, were also being provided with specific protocols that are unique to their areas of operation.

Anyone wanting further information on court operations is asked to e-mail the Judiciary at: covid.response.public@ttlawcourts.org. 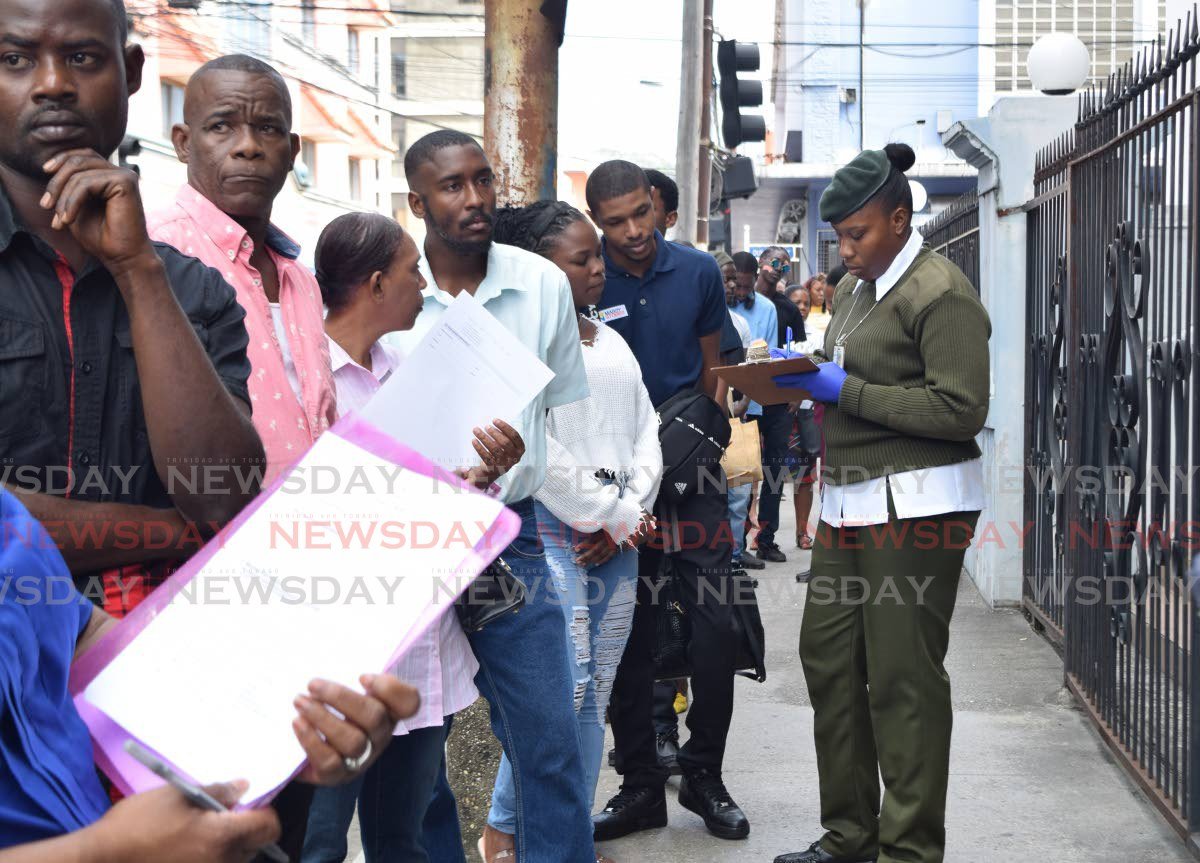