CONFIRMATION of TT’s first covid19 case on Thursday afternoon triggered a panic buying scenario similar to what has been occurring in countries affected by the virus.

“It’s a mad scene down here,” one senior employee told the Newsday. “People are shopping like crazy. The toilet paper stock is down to board, the Lysol and wipes are sold out, hand sanitisers are done, people are actually pushing people to get to items and in the long lines.”

As a precautionary measure to protect both staff and customers, Massy has hired Sanitation Solutions to sanitise the stores especially counters and shopping carts. Cashiers and wrappers were also observed wearing gloves.

At the Gulf View branch, Newsday was told the company was using a cleaning agent called Aurora 695 for sanitation purposes.

The mad rush was also observed at Pennywise Chaguanas branch where customers were depleting stocks of rubbing alcohol and other cleaning agents as fast as they were being replenished.

Cases of Lysol at a cost of $500 a case were also being grabbed up.

Chaotic scenes were reported at X-TRA Foods and Pricesmart outlets as people stocked up in the event of food and other shortages.

However, president of the Supermarkets Association Rajiv Diptee urged citizens not to panic buy, to stock pile or hoard goods as there is no shortage.

“The big thing about covid19 is that we don’t want large groups assembling at any one point.

“Our suppliers have indicated to us there are no shortages at this time, only in the category of cleaning products and that is world wide shortage because of where the manufacturers are in China. It is not unique to TT.

“There is no shortage of food for the foreseeable future. We have enough for everyone right now.”

In the event of a food shortage which is possible if the situation is prolonged, Diptee said he had spoken to some of his suppliers who have made alternative arrangements to source food.

“Because it is a rapidly developing situation everything has changed in a matter of days and it is changing every day so it is a situation that requires us constantly monitoring but we do not encourage the panic buying.

“If there are any food shortages the association would be the first to come out and say so.”

Diptee said all of his members had agreed to operate at the highest levels of sanitation as a precautionary measure.

At Price Club Supermarket, Chaguanas, sinks have been set up with soap outside its establishment to encourage its shoppers to wash their hands. Diptee said Price Club was not the association's only member who had done so.

“In terms of treating with our customers and staff we are assuring we are cleaning our trolleys, we are encouraging staff to wash their hands regularly. In some cases we have set up stations for staff and customers to enjoy the benefits of good hygienic practices. It’s all about prevention on our side.” 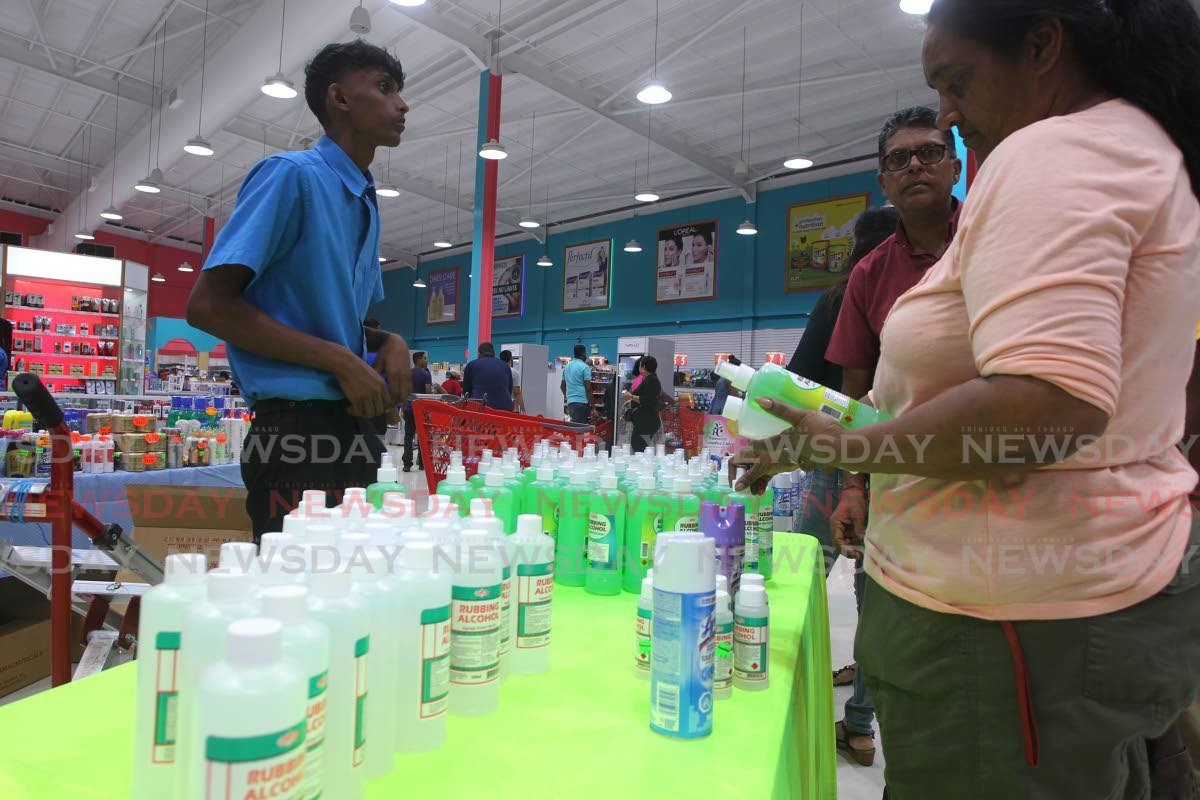 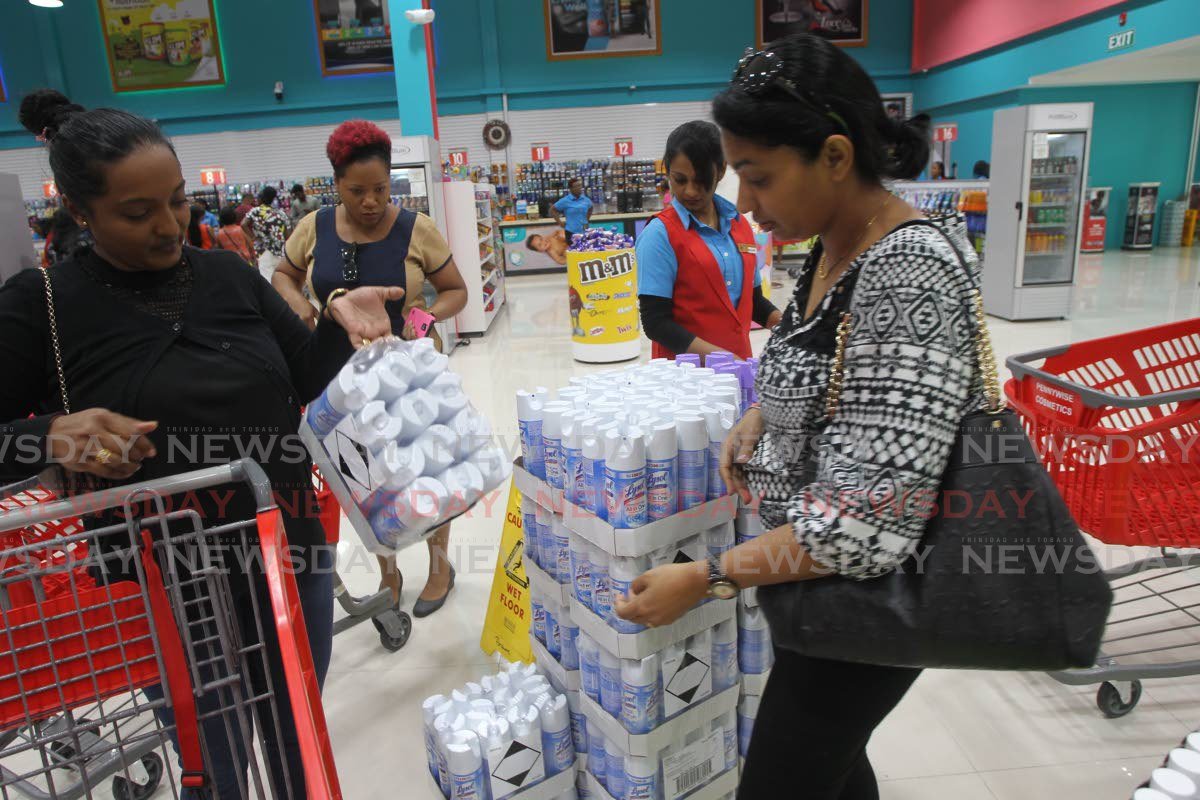