Hunting, an age-old practice on which man’s survival once depended, is still a popular and relevant activity in the modern-day world.

Locally, the hunting of wild meat, for recreational purposes and consumption especially during celebratory times is much anticipated. However, it is necessary that a balance is maintained to ensure that benefits to both nature and man can be derived and sustained. This is enabled by the management of hunting, enshrined in laws, through policies and the implementation of systems.

The season opened on October 1 and closed February 29. During this period, hunters may purchase a maximum of three permits, to hunt respectively three game species. These species, listed on the Second Schedule of the Conservation of Wild Life Act, Chapter 67:01 are tegu/matte; armadillo/tattoo; red brocket deer (in Trinidad); lappe/paca; iguana; quenk/peccary/wild hog and agouti.

Prior to the start of the 2019/2020 open season on September 11, 2019, it was stipulated that the hunting of caiman, alligators and lizards was permitted from October 1 to December 31, 2019, so there is to be no hunting of these species from January 1, 2020. Their capture on any State land within Port of Spain is no longer permitted at any time. The sale of Waterfowl State Game licences was also discontinued, making it illegal to hunt these birds. Thus, waterfowl should not be found stored in a refrigerator and should not be consumed at any time.

The season is closed April 1– September 30. During this period, no person should serve, purchase, sell, expose or offer for sale any of the animals listed in the Second Schedule of the Conservation of Wild Life Act, Chapter 67:01. As difficult as this may be in not satisfying the “meat mouth”, this closed season is needed to allow animals some time to reproduce and allow their young ones to develop into adulthood and reproduce. This cycle enables continuity of the species, promoting healthy wildlife populations for the future.

Not all animals are meant to become our food or pets in homes; those that should not be hunted surely fall into the category of animals to "watch but doh touch."

The Conservation of Wild Life Act, Chapter 67:01, states that the hunting of animals that are not listed on the Second and Third Schedules is prohibited. All of the animals which are not listed in those schedules are defined by law as being protected. It is also illegal to hunt animals in game sanctuaries and other areas not designated for hunting. In both instances, offenders are liable to a fine of $1,000 or to three months imprisonment.

This designation prohibits the disturbance, harm or sale of an ESS and its habitat and comes with a hefty fine of $100,000 and imprisonment for two years. The Environmental Management Authority (EMA) is also in the process of designating the red howler and white-faced capuchin monkeys as ESS.

While hunting remains a traditional cultural practice in many communities, traditions of responsible extraction need to be developed and supported. Now that the 2019/2020 Open Season has ended, responsible approaches are encouraged to support the management and future of our wildlife populations and their habitats in TT.

The following reminders are issued for the next Open Season:

hunt in areas in which you are permitted to do so

hunt only adult animals that are not pregnant

complete the mandatory data form on the hunting permit

This article was submitted by the Food and Agriculture Organization/TT 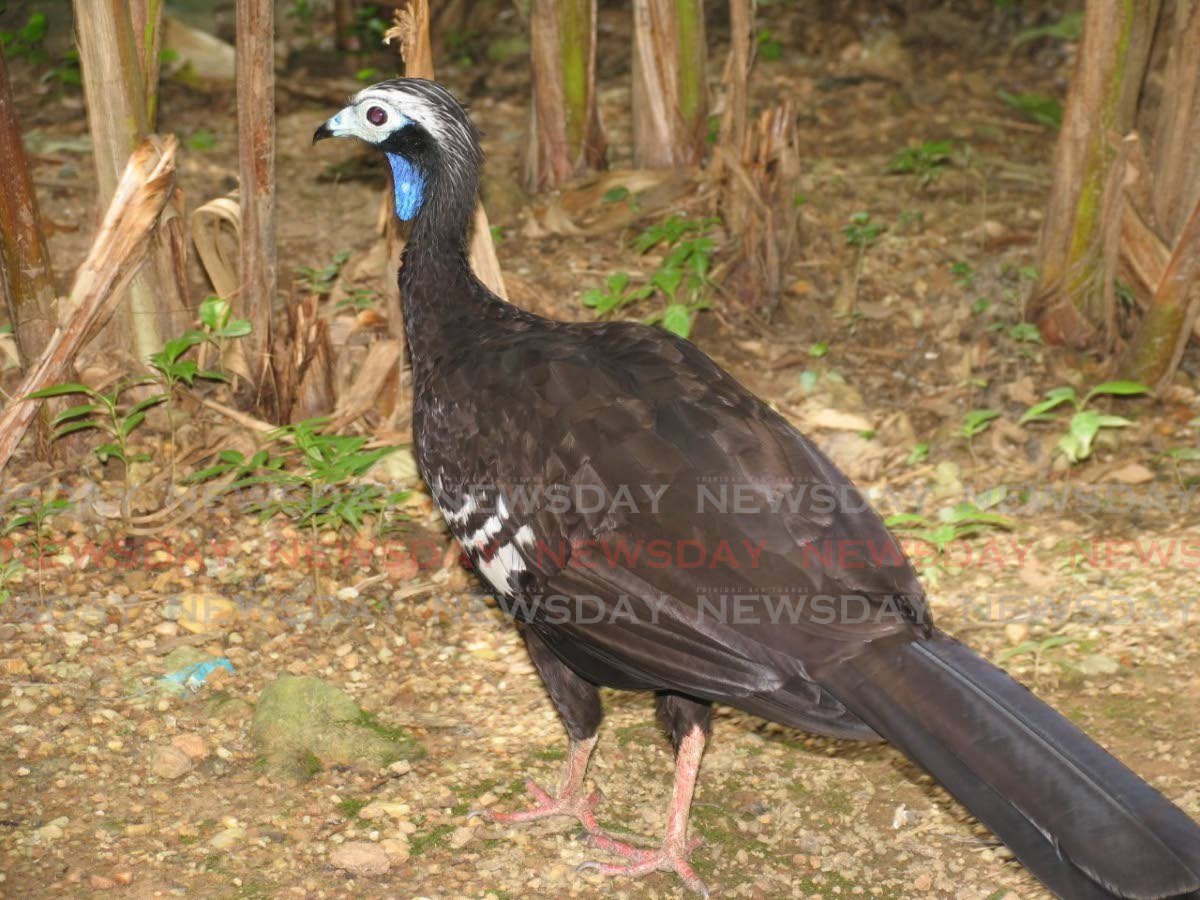