THE Pan Caribbean Partnership against HIV and Aids (Pancap) has appointed Dr Rosmond Adams as the new director effective March 2.

A Vincentian by birth, Adams is a medical doctor and holds Master of Science degrees in both Public Health and Bioethics. He is a public health specialist with more than ten years of experience in the health sector both at the national and regional levels in the areas of surveillance, communicable diseases including HIV, emergency response and health security, said a media release.

Adams began his public health career as the co-ordinator of the non-communicable diseases (NCDs) programme in the Ministry of Health, Wellness and the Environment, Saint Vincent and the Grenadines. He then served as the national epidemiologist where his work focused on strengthening public health surveillance and strategic information to guide health policy, programmes and action.

In his previous post, he served as the head of health information, communicable diseases and emergency response at the Caribbean Public Health Agency (Carpha) where he led the development, implementation, monitoring and evaluation of the Caribbean regional health security strategy as a common strategic framework for the Carpha member states to strengthen their capacity to manage and respond to emerging disease threats and other public health emergencies.

Asked about his immediate priority, the he emphasised that the sustainability of the region’s HIV response is paramount. “The HIV and AIDS epidemic is a threat to regional health security considering that our productive population is being impacted,” Adams said in the release, “I am optimistic that the region can end AIDS, but a lot of work must be done and the gains made so far must be sustained whilst ensuring that we scale up our response and renew our commitment to this goal.”

PANCAP is a Caribbean regional partnership of governments, regional civil society organisations, regional institutions and organisations, bilateral and multilateral agencies and contributing donor partners which was established on February14, 2001. Pancap provides a structured and unified approach to the Caribbean’s response to the HIV epidemic, co-ordinates the response through the Caribbean Regional Strategic Framework on HIV and AIDS to maximise efficient use of resources and increase impact, mobilises resources and build capacity of partners. 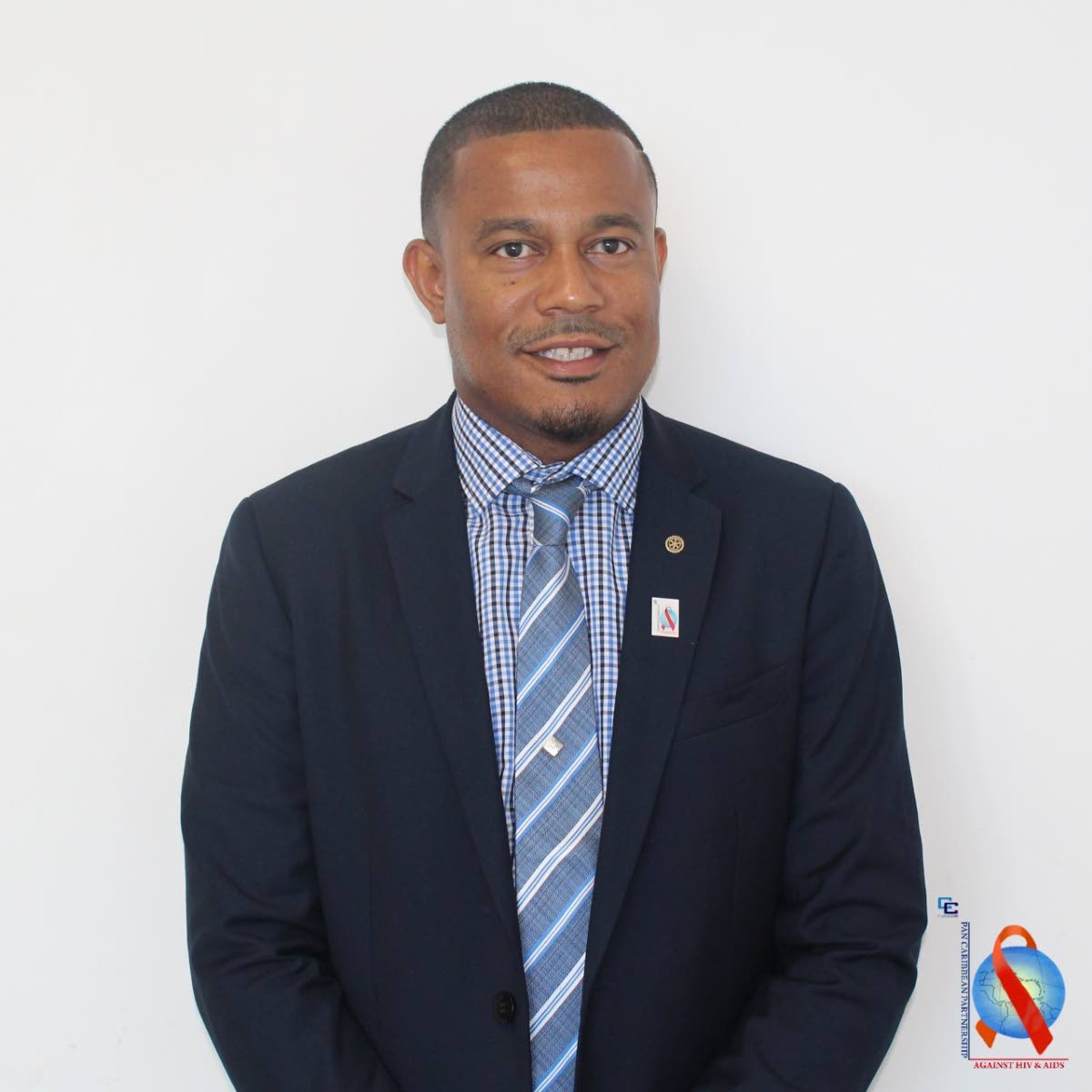