Statistics is defined as “the science of collecting and analysing numerical data and usually making comparisons.” Sex here means not just gender but the various expressions of sexuality during Carnival.

I find the Carnival controversies interesting, especially the irregular expenditures and repeated accountability failures. As a social scientist, however, two features of the festival intrigue me. One is how the results of both the steelpan and calypso competition are compiled and officially declared. Two, Carnival sexuality.

In the recent Panorama preliminary competition, I saw just half-a-point (.5) separating the winner Republic Bank Exodus (274) from second place BP Renegades (273.5). A half-point difference in a score spread of some 300 points is almost mystical. You have half-a-second difference, for example, in the 100-metre race. But that is electronically recorded.

In statistics, given the disaggregated scores in the various categories, such a difference would be non-significant. Additionally, there was a stingy seven-point difference between the third band, Desperadoes with 268 points and the tenth band, Birdsong with 261 points. (Supernovas and Phase II Groove tied with 267 points._

Panorama regulations dictate that no appeals, protests etc, will be allowed. The judges’ decisions are final! Judges have a hard job. The talent is overflowing. The performances quite sophisticated.

Two things here: (1) A lot of passion, energy, time and hopes are placed by supporters and pannists in these competitions. (2) While winning and losing is inevitable, Would the results be better understood and justifiable if there is improved transparency starting with fuller publication of the criteria to be used, the various categories and points to be used, and the scores given each bands in each category?

Similarly, could the various criteria and scores for calypso competitions be also published? It is felt that such transparency would stir controversy. However, the published and distributed score sheets for each category will democratise the national festivals and help competitors improve with loyalists’ participation.

Should the media publish the criteria and categories used with the results for both steelpan and calypso competitions? Referring to the 2016 Panorama competition, learned observer, Lloyd Kelly, wrote in a When Steel Talks post: “Pan Trinbago would make an important contribution to public understanding and appreciation of Panorama results by providing a standard breakdown of the criteria used by judges in each of the four categories: arrangement (40 points), general performance (40), tone (10), rhythm (10).”

He added: “By that I mean for the lay person like myself, what exactly are the judges looking for when they assess the performances in each category? Does rhythm mean the instrumentation coming from the rhythm section only, or is the bass section considered as well? What are the specifics in judging general performance with 40 of 100 points?” However, the final score for each band, it was pointed out, comes from adding up the scores given by judges across the four categories. This implies there could be more than one-point difference between two bands in each of the four categories but a one-point difference in the total. Yes, but with such frequency?

Overseas where various types of carnival occur, colourful costumes interrupted by slinky bikinis are major attractions. In seeking to trace how certain sexual lifestyles became branded as “deviant,” I came across R Levinson’s book, A History of Sexual Customs. Most remarkably, it was noted, if private parts have been so traditionally covered (anthropologist Margaret saw few exception), how come this aggressive desire to expose them to the barest? In our Carnival, the nearly nude wining brings the bikini into sensuous imagery.

Even if such sexual displays are for acceptable voyeurism and exhibitionism, why the need for the lustful, image-loaded rubbing and jamming of the rear during the parade? In this porn-loving country, are these also public expressions of sexual liberation or Freud’s notion of tension reduction through the pleasure principle? Freud’s case is that much our sexual energy and desires remain repressed, and the psychic frustrations, if not released in socially approved ways, seek non-traditional outlets. Or maybe these Carnival expressions of bikini-driven sexuality are just about people having fun without the need for any psychoanalysis. 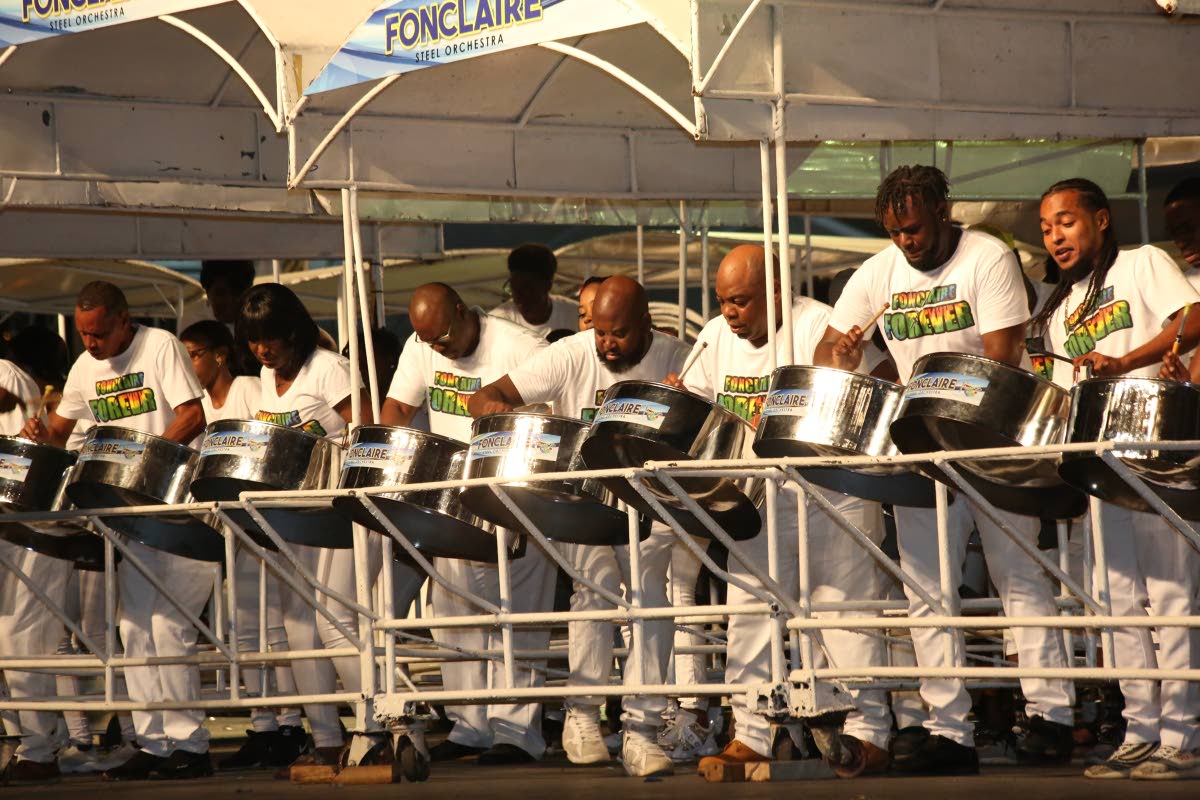 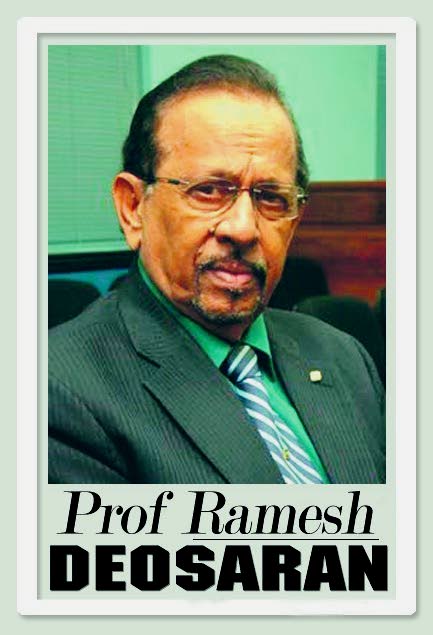