Paliamentary committee member Wade Mark alleged poor financial oversight of the Tobago Tourism Agency (TTA), which he said had no internal nor external auditing, and had not presented its annual report.

In reply, however, TTA chairman Dr Sherma Roberts said her agency had adhered to the state enterprises performance monitoring manual and given monthly reports.

“There is a big gap between our ambition and the financing of our projects,” she commented.

Oppositon senator Mark said since 2017, the agency had cumulatively received $54 million, but without financial oversight by the Ministry of Finance or Ministry of Tourism.

“Public accountability is extremely serious business,” Mark stormed. “You are going forward but have no system of accountability for public money. That is inexcusable.” Ministry of Tourism permanent secretary Richard Madray said any start-up organisation has its challenges. He said Cabinet said the Tobago House of Assembly (THA), via its Division of Tourism, has oversight of the agency.

Roberts said all the agency’s financials and procedures were conducted in line with the state enterprises manual, with oversight by the THA, to which the agency sent monthly statements.

Agency CEO Louis Lewis replied he was confident most of the $40 million annual allocation had been used, for two years in succession, totalling $80 million.

Karim asked if any investigation or litigation had been undertaken for any misuse of those funds.

Lewis referred to one case before 2017.

The JSC compared the TTA with Tourism Trinidad Ltd (TTL) , since both were created from the Tourism Development Corporation.

TTL chairman Howard Chin Lee said his organisation gets more tourists than the TTA. The TTL focuses on tourism for Carnival, conferences and sports events, while the Tobago agency’s focus is on traditional sea, sun and sand tourism.

Roberts elaborated that Tobago’s niche tourism products centred on culture/heritage, wellness, romance, ecology and diving. She hoped for a 25 per cent hike in arrivals. Acting TTL CEO Heidi Alert said from 2018 to 2019, Trinidad had seen a 3.1 per cent hike in tourist arrivals, equal to 11,000 people, while hotel occupancy had risen from 59 per cent to 62 per cent.

Some discussion ensued as to what extent the two agencies should collaborate at world travel forums, with a general call for linkages but also separate identities for each island’s tourism offerings.

Mark asked if the just-restored historic buildings in Port of Spain can be part of the tourism product.

Chin Lee said how happy he was to see tourists at Maracas Beach. whose new facilities such as the car park, had given him a very positive experience on a recent visit. 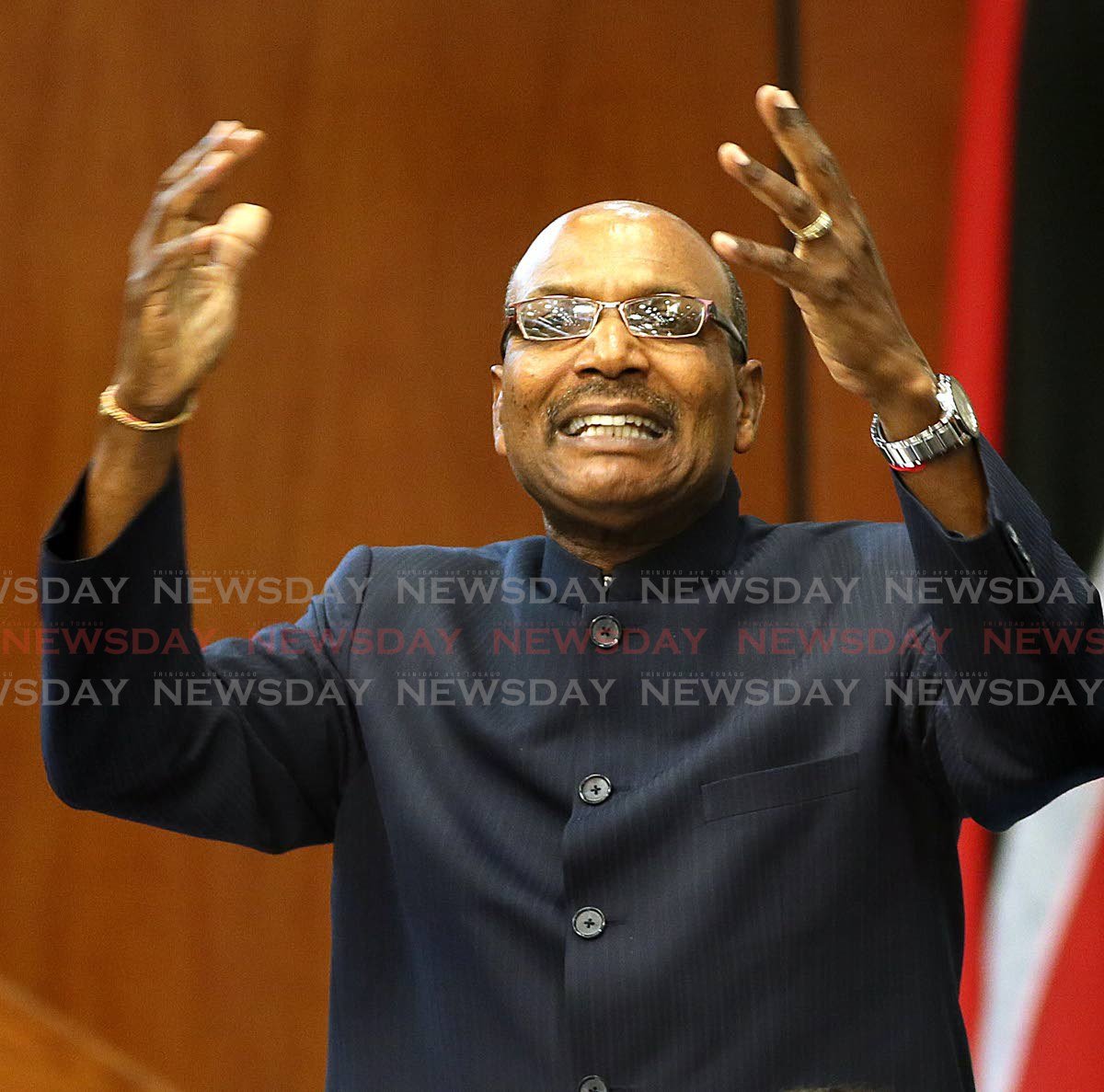