"My brother was in the wrong place at the wrong time."

In an interview on Monday, Viaje said her brother stopped at the La Puerta recreation ground on Farfan Street, at 4 pm, to lime and send WhatsApp messages to his relatives in Venezuela. Mohammed and Corey "Crime" Nickles, 39, were shot and killed.

"My brother arrived from work and, as he did every day, he stopped at La Puerta for a few minutes and that was when he was killed,” said Viaje. "He sent a message to my dad Edgar Viaje who is in Venezuela, greeted him normally. But when he did not reply to my father's message he (the father) felt that something was wrong.

A friend of the Viaje family, who witnessed the incident, later related that two men who were walking by pulled out guns and started shooting.

"They involved my brother in a story that wasn't true. My brother was killed simply because he was in the wrong place at the wrong time. He was not the target," added Viaje. An autopsy showed Mohammed was shot four times. Police found 17 spent shells at the scene

The family friend who saw what happened was buying water nearby when he heard the gunshots. Mohammed's mother Jameela got the news at the family's apartment near where the shooting took place. She rushed to the scene.

Viaje said the family is waiting for her father to arrive from Venezuela before they hold Mohammed's funeral.

"We are demanding justice. We went to the police and they have not given us my brother's belongings, nor have they told us if they have any detainees for the murder."

Funeral expenses are being covered by the family and Mohammed's friends and co-workers. Viaje said her brother used to travel back and forth from Trinidad and Venezuela visiting relatives, but decided to stay in Trinidad long term after getting a work permit from the government. 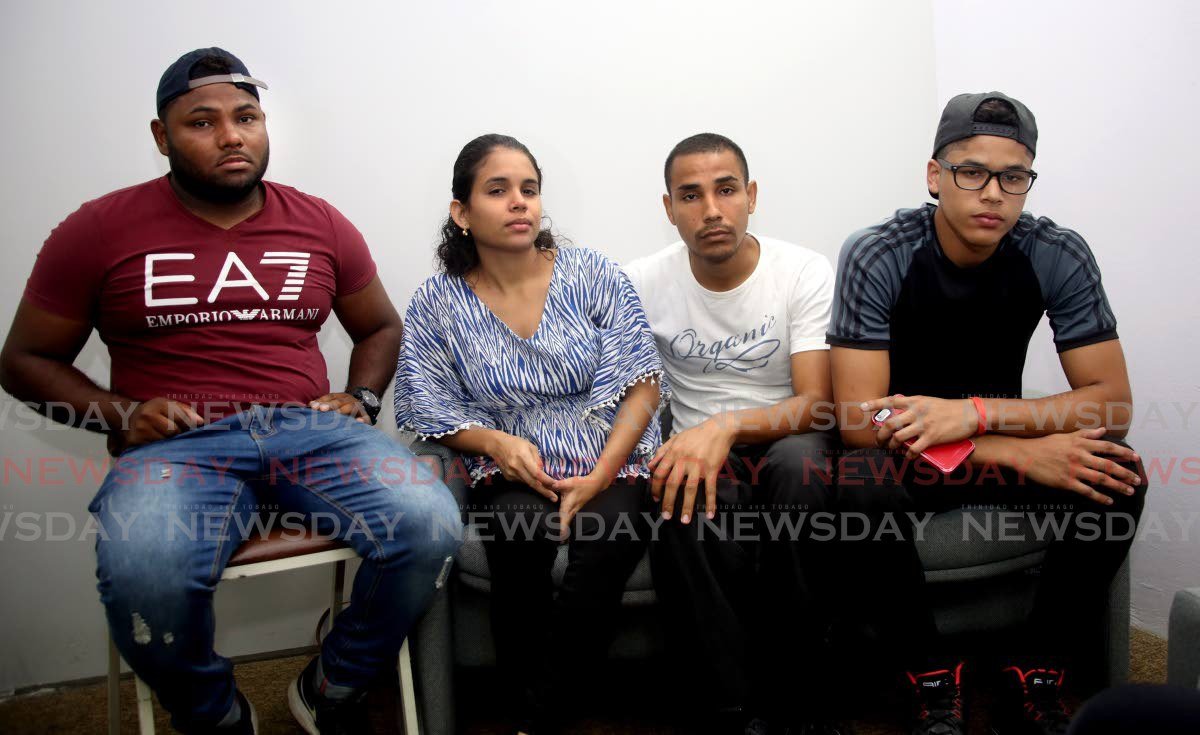