Some Venezuelan nationals who came to TT to escape the harsh economic and political situation have benefited from a US$1.5 million funded programme aimed at making their lives better here.

Four months ago, the United States Agency for International Development with the US embassy in TT help, rolled out its Community Resilience Initiative (CRI) programme and the first phase was nearing completion.

Morgan Simpson, director of the CRI for the International Democracy organisation, told Sunday Newsday, that the programme aimed to sensitise TT nationals about the reason Venezuelans were fleeing their home.

"We are all human beings, we must support each other," she says.

"We are very happy. One of the objectives of the project was to achieve interaction between local people and refugees and it was achieved through education, music, performance workshops, among others.”

She said that the work of the four NGOs (Living Water Community, Drama Making a Difference, Families in Action and Ryu Dan Dojo), have been important pillars in this first stage.

Six communities across the country have selected to benefit from the programme; Mayaro, Rio Claro, Chaguanas, Couva, Port of Spain and Arima.

She said that through the Living Water Community with the support of the UWI, 12 migrants have been certified to teach language classes.

"We are already organising the second stage of the programme and the idea is to reach new people," she added.

Another essential support provided by the CRI is free counselling with psychologists who give sessions to migrants and locals.

"We all need to talk from time to time. It is a support for people who want to talk about any topic."

The United States Agency for International Development (USAID), together with the US Embassy in Port of Spain, officially launched the Community Resilience Initiative on September 26, last year.

Speaking at the launch, US ambassador to TT, Joseph Mondello, said: “Today, TT faces a new and unprecedented challenge as a result of the influx of thousands of Venezuelans fleeing the crisis in their country. To address this urgent need, the United States government, through the United States Agency for International Development, allocated US$1.5 million to help communities gently receive their needy Venezuelan neighbours." 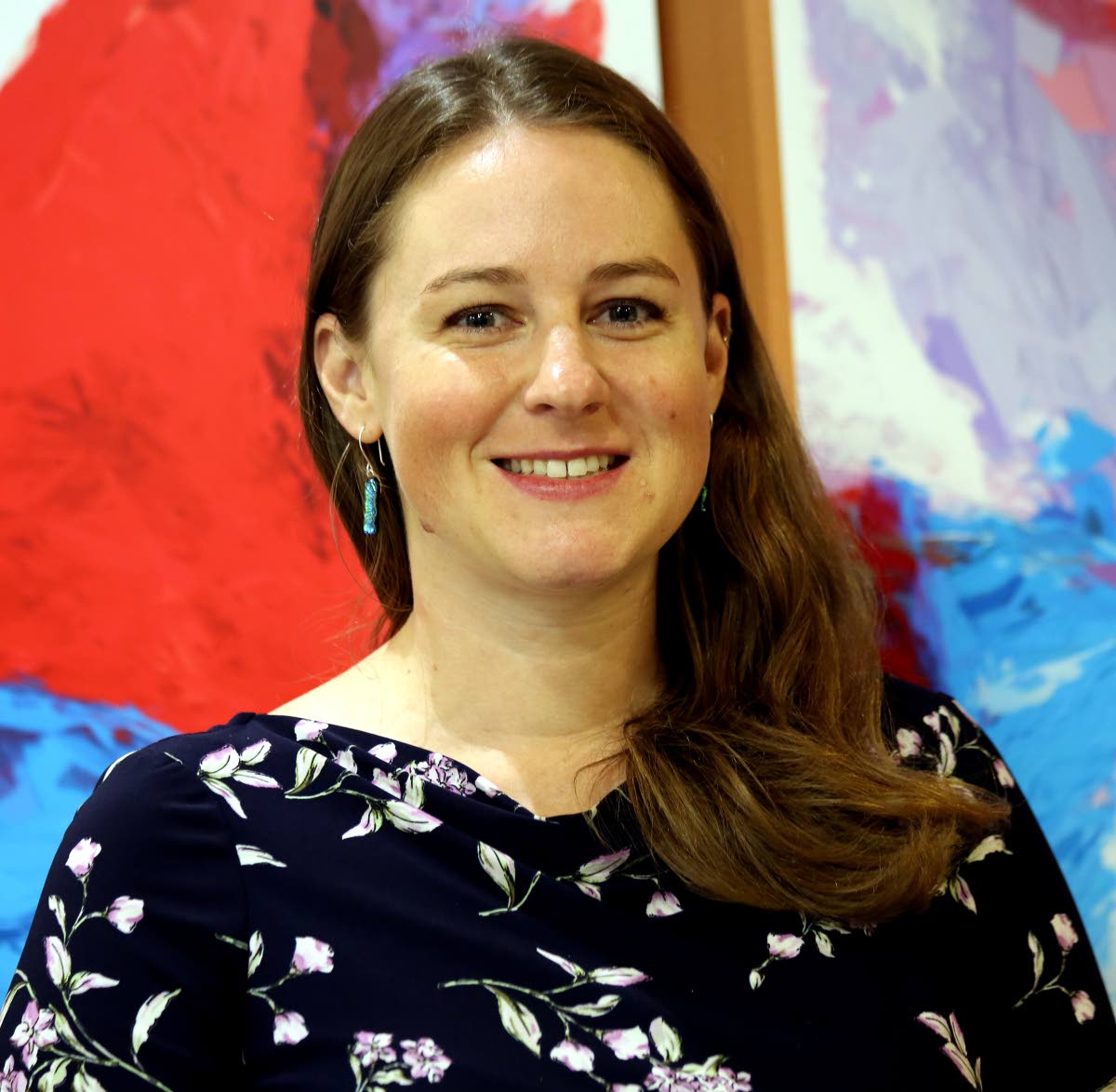