The 2020 edition of the Tobago Inter-Department Carnival competition will be held on February 13 and will also serve as a dry run for the National Panorama medium band finals, to be staged in Tobago for the first time.

Addressing a media conference on Thursday at the GNV Place (Tobago Festivals Commission headquarters), Festival Commission director George Leacock said: “In particular, the security agencies and so on are looking forward to getting to the venue ahead of time and having an idea on how things would turn out for the medium band finals. I think, particularly, with the large crowds that attend this event, it would be an ideal dress rehearsal.”

With hundreds of steelband members and officials expected for the finals on February 16, at the Parade Grounds of the Dwight Yorke Stadium, Leacock said he has received a number of requests for accommodation.

“We’re extremely excited about this event; we think that the event has the potential to be a game changer for Tobago’s Carnival on several levels. The level of interest of persons coming out of Trinidad is phenomenal, I have been exchanging requests from persons for hotels and rooms... the minimum number of persons that will come to Tobago for this event from Trinidad as far as actual participants are concerned, is 700, supporters and visitors to the event and all of that. There would also be some very high-profile guests.”

This year’s Inter-Department Carnival competition will take place at the Parade Grounds due to the unavailability of the Shaw Park Cultural Complex. The event is being held under the theme, The Future Games, and will see 13 personalities and 12 calypsonians vying for the title.

“Last year, the theme was hunger games… This year, I imagine seeing futuristic interpretation of the jobs that people currently do in the various departments in which they belong,” he said.

During the media briefing, all the personalities as well as the calypsonians were in a photoshoot session.

With a budget of just over $7.7 million, the Carnival celebrations in Tobago kicked off on January 17 with the colourful parade of masquerades through the streets of Scarborough.

Leacock said: “The $7.7 million and change doesn’t really affect the interdepartmental competition significantly because the interdepartmental competition is well on its way to becoming a self sufficient exercise in the next few years, between sponsorship and gate receipts, it should be able to cover its operational costs. In this year, it should be a little difficult to calculate because expenses for infrastructure are going to be shared with those expenses for the steelband competition.”

Tickets for the competition, he said would be on sale shortly at a cost of $100 single and $150 couple. 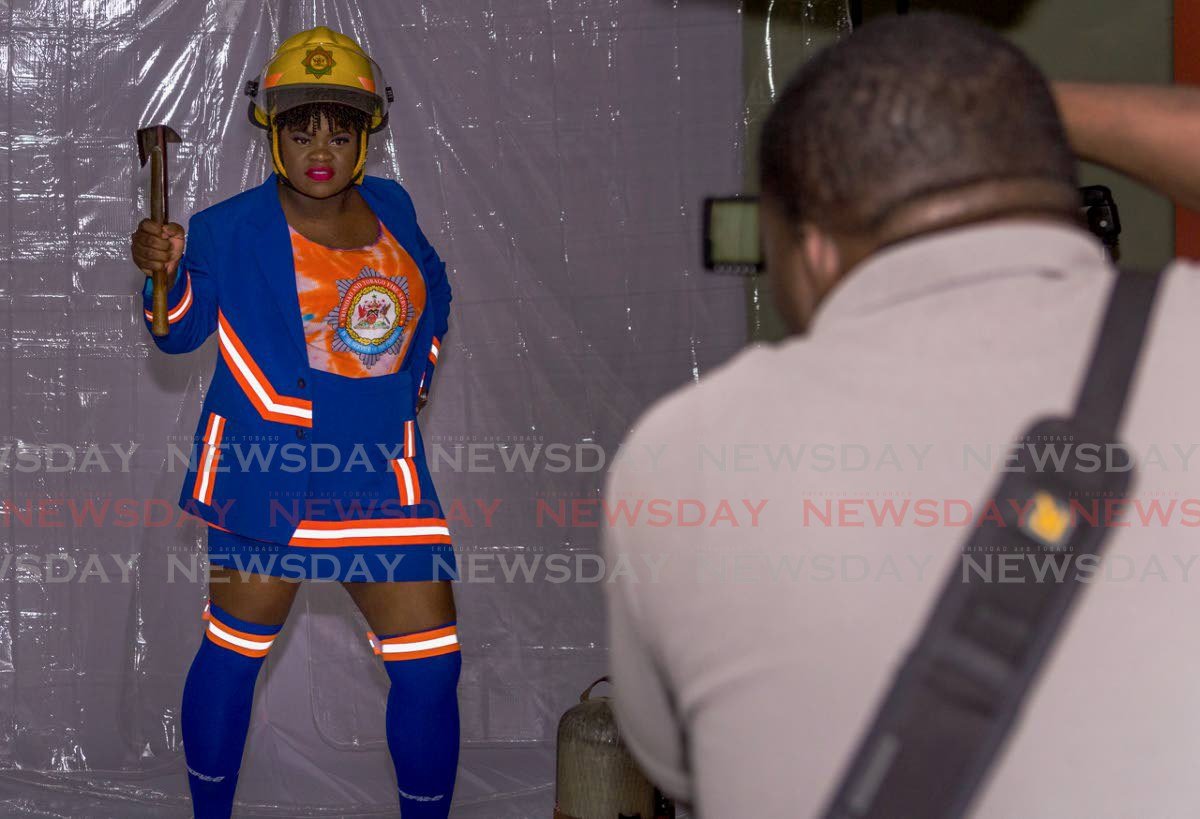 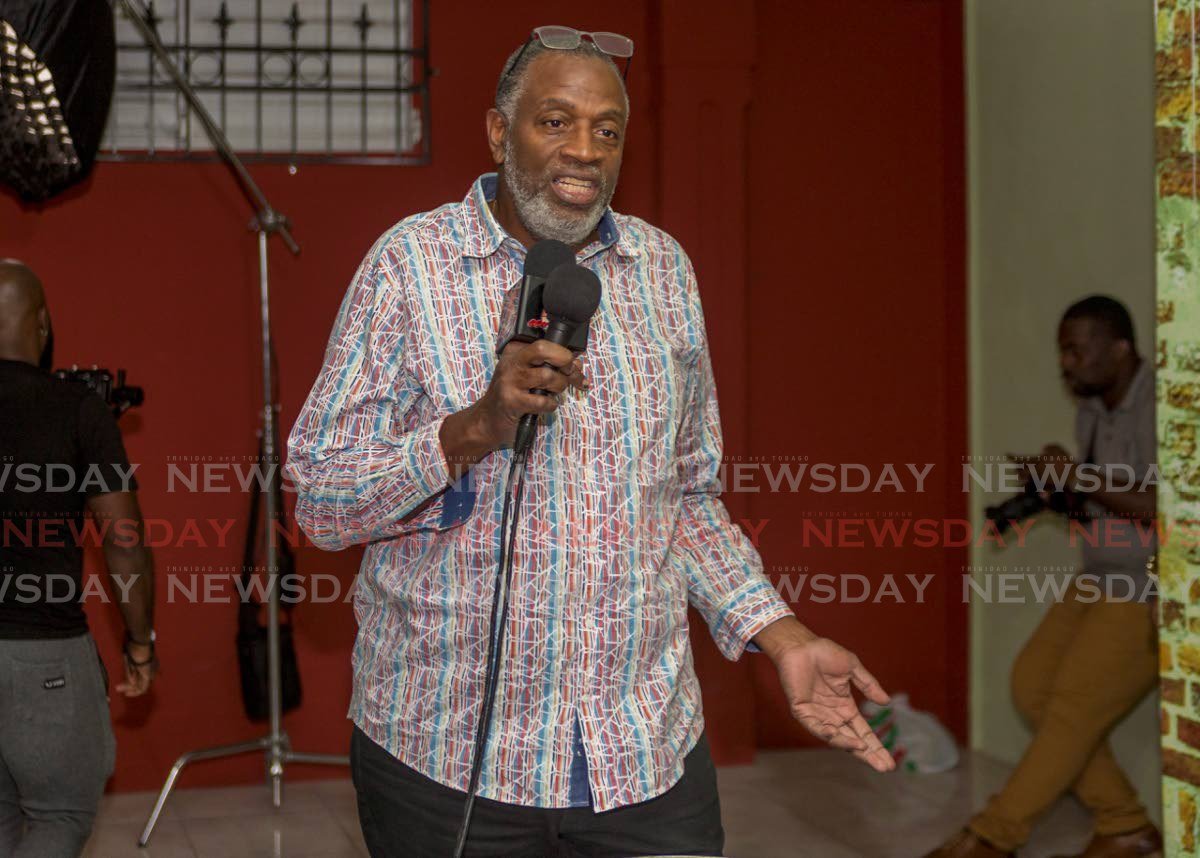