The race is on for the International Soca Monarch (ISM) as the semi-finalists for the competition have been announced by franchise holder Caribbean Prestige Promotions.

This is one of the most anticipated events for the carnival season and the title brings with it its fair share of bragging rights.

The semi-final is scheduled for February 2 at the Arima Velodrome. The final is usually held on Fantastic Friday (February 22 this year).

The ISM is separated into two categories – Power and Groovy soca.

The 2019 Power Soca title was captured by Grenadian Hollis “Mr Killa” Mapp, with his tune Run With It, and the Groovy title was taken by Trinbagonian Marvin “Swappi” Davis with his song Party Start.

The Power Soca semi-finalists are:

The Groovy Soca semi-finalists are: 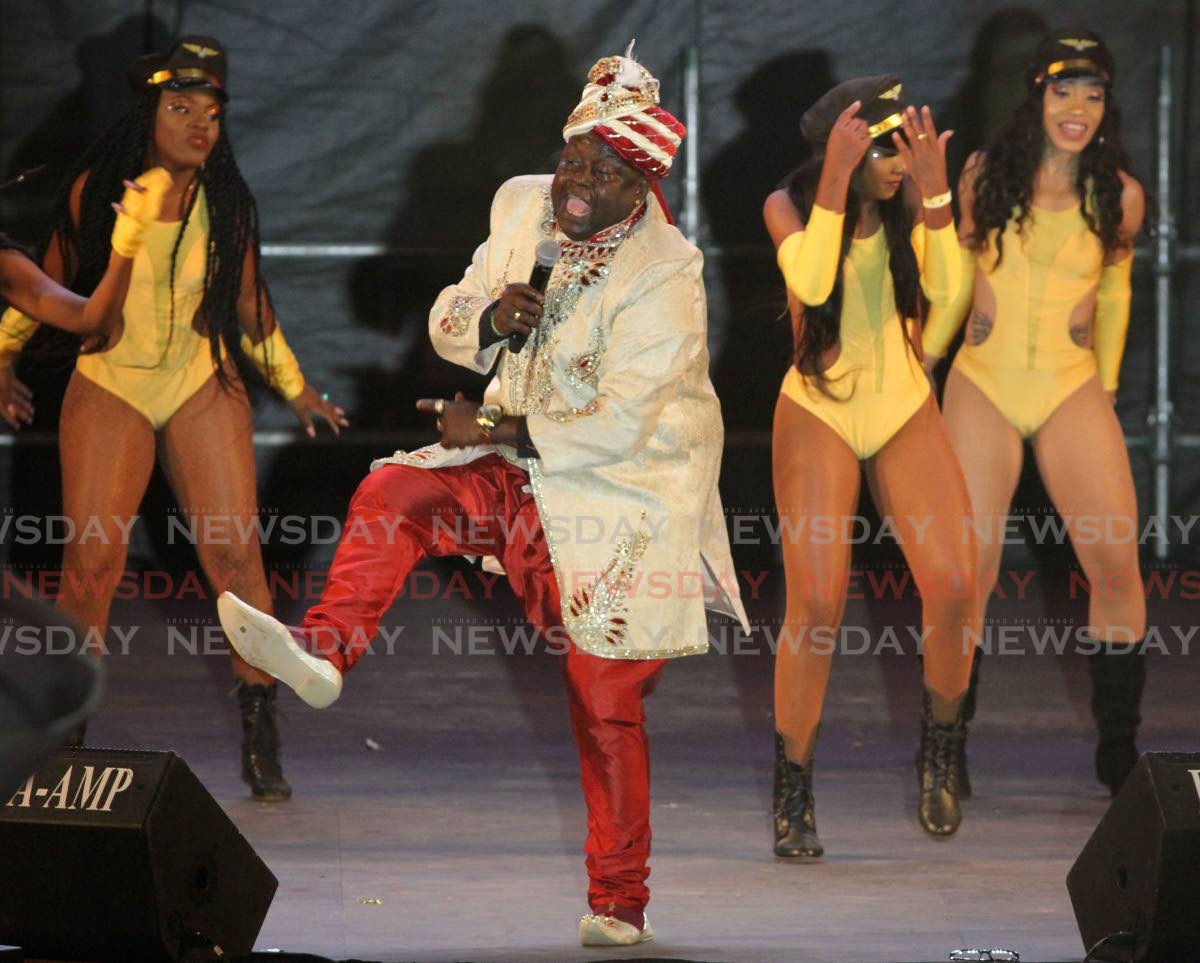 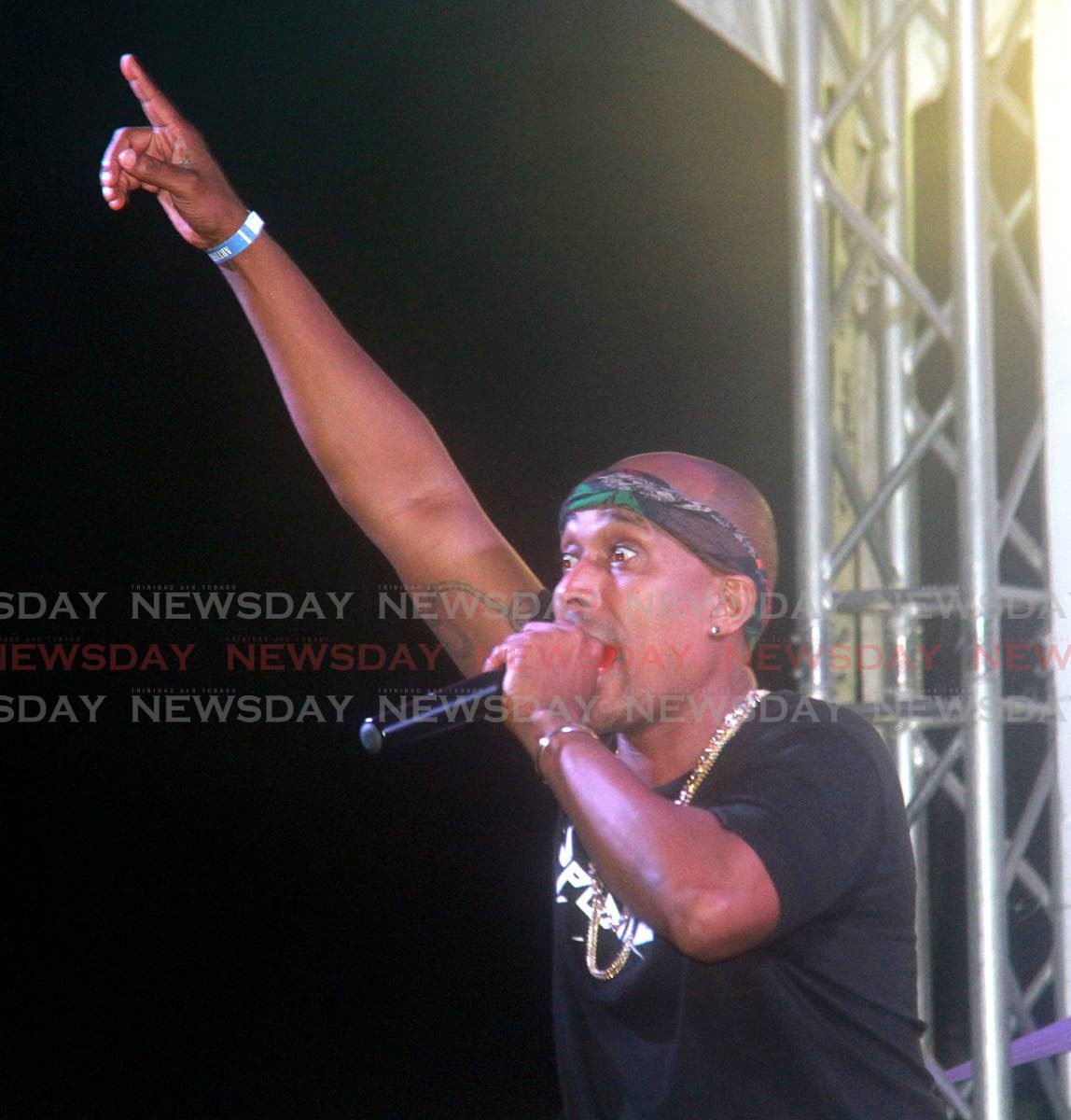 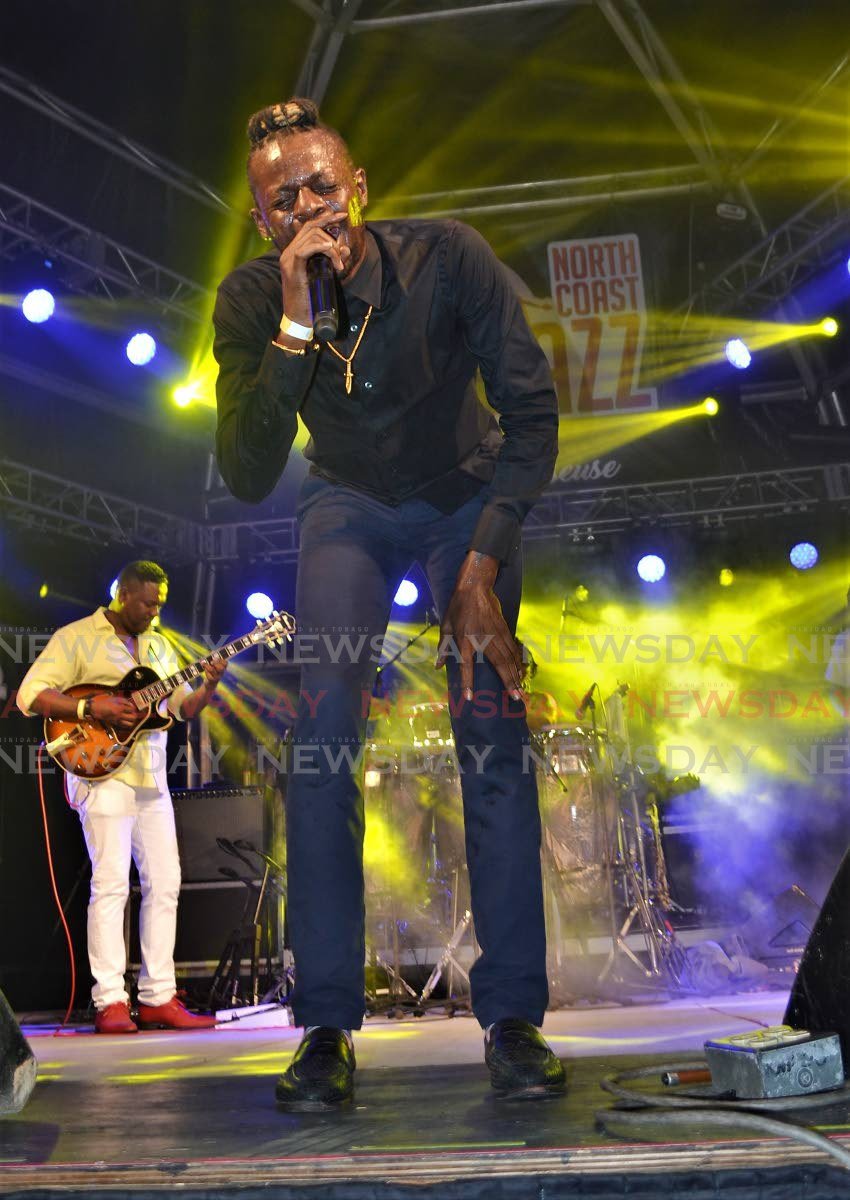