If you were wondering why there was an issue getting buses on Tuesday, it was because there was a disruption in service on that day.

The disruption, according to PTSC branch president, Ryan Ramnath, was connected to a two-day protest which included PTSC and MTS workers.

The workers took one day on Monday to rest and reflect and another on Tuesday to gather and march from their Transport and Industrial Workers Union headquarters on Eastern Main Road, Laventille, to Central Bank where they intended to hand-deliver a letter to Minister of Finance, Colm Imbert.

Newsday was told the letter was given to a secretary who assured that she would personally hand the letter to the minister.

Ramnath told Newsday both PTSC and MTS workers faced several issues, but their main problem was that negotiations for salaries have stalled.

“Both are saying they don’t have directives to discuss any cost items,” Ramnath said.

He said the letter called on the Finance Minister to intervene so the companies and the employees could come to an “amicable understanding” where they can discuss 2015 to 2017 negotiations.

“Both companies are working on 2014 salaries,” Ramnath said.

He added MTS workers alleged that salary deductions, meant to go to various credit unions and banks for loans, were not being handed over. Because of that they cannot apply to the banks for loans.

Newsday understands that MTS workers depend on these loans to subsidise their salaries.

For the PTSC, Ramnath said workers complained of not having proper buses to deliver their service to the public, and the slow pace of negotiations for non-cost items.

He said last year they had conversations about non-cost items last year, and in November, management wrote to them and said they would meet and negotiate on the non-cost items, but up to press time they had not received a date.

“It is true that PTSC purchased new buses over the years but they were allocated to PoS and Tobago," Ramnath said, commenting on the conditions of their buses.

"We from South and Sangre Grande are saying there are people who use the service in these remote areas and we would like buses allocated. Twenty-five buses cannot fix the problem." 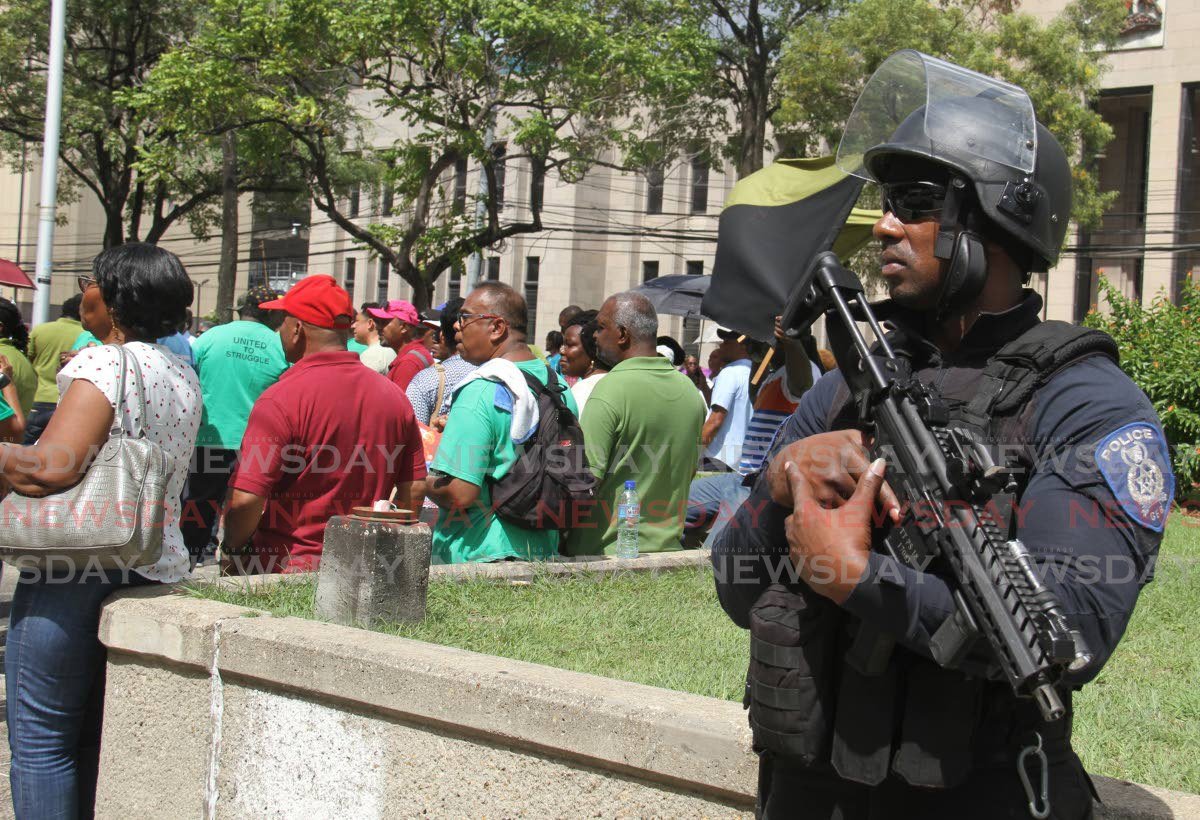 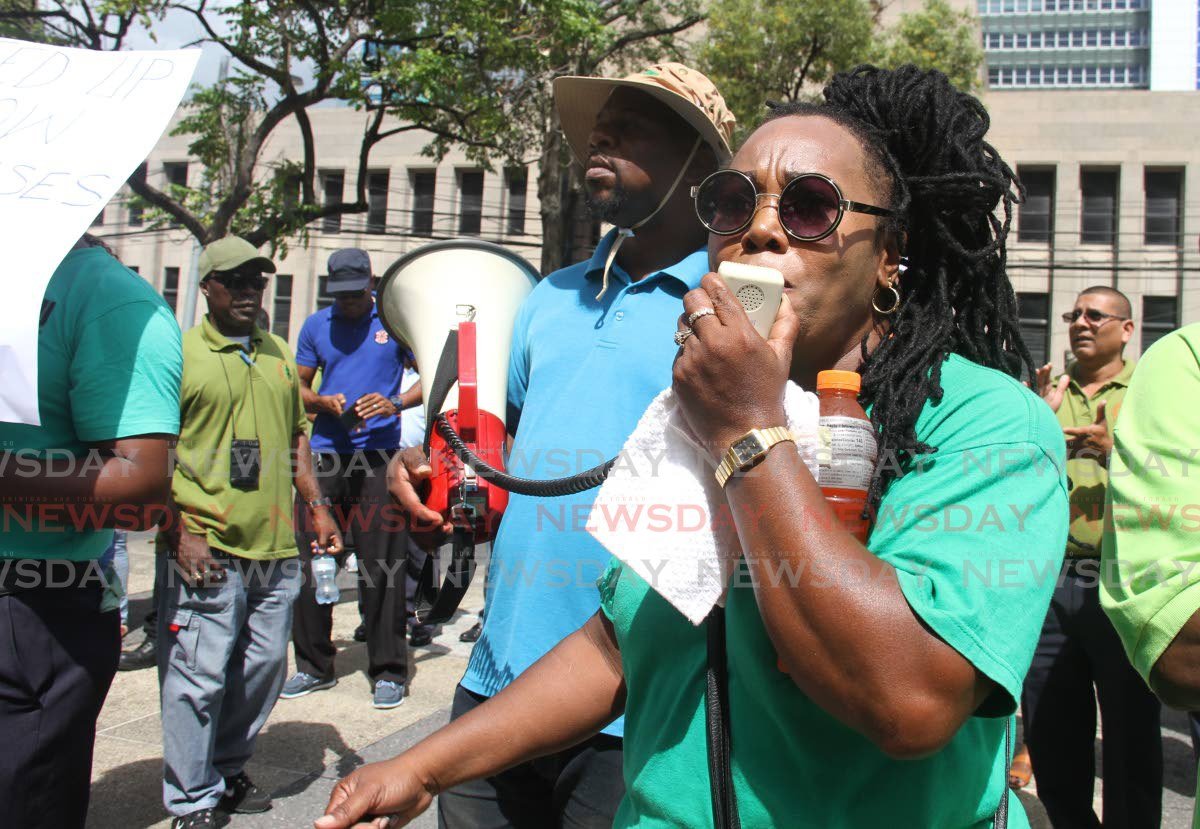 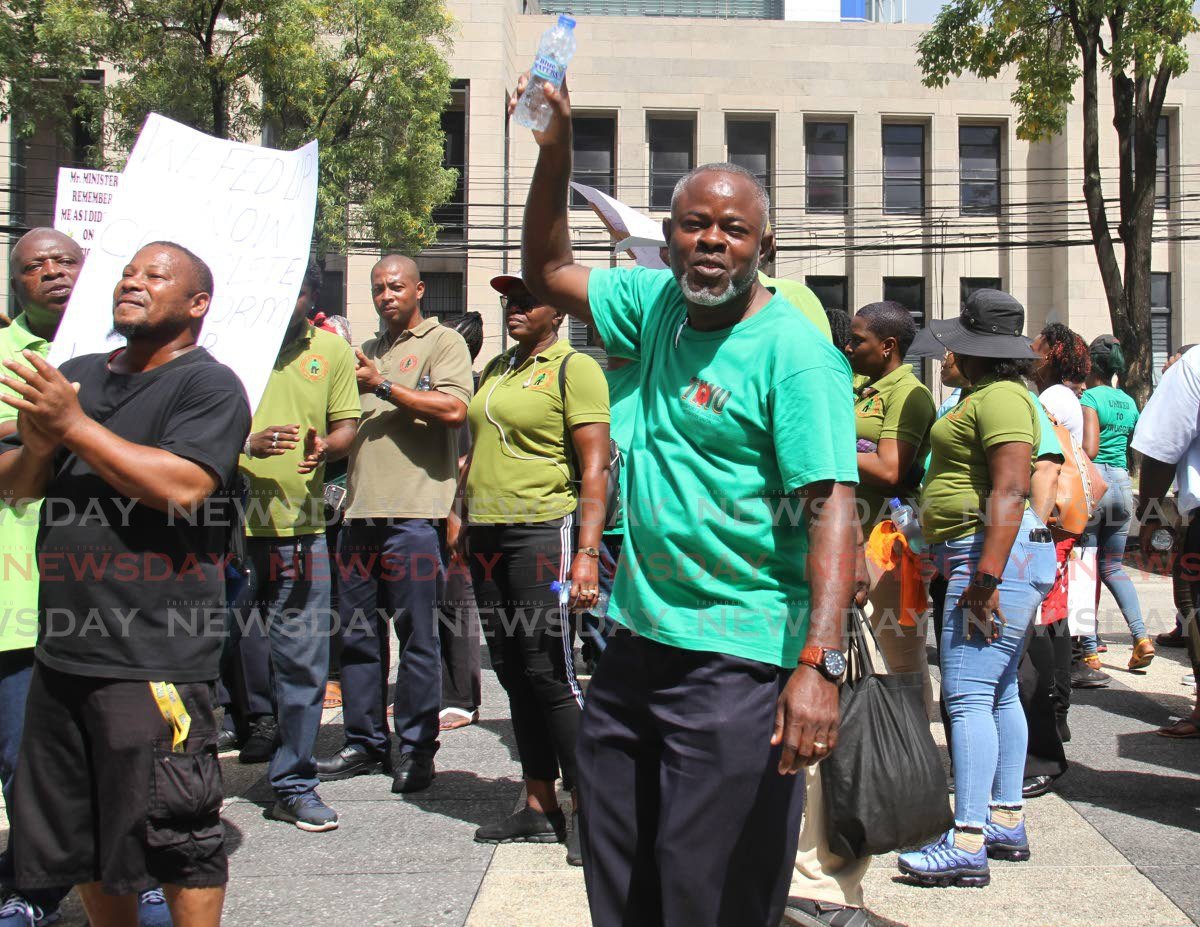 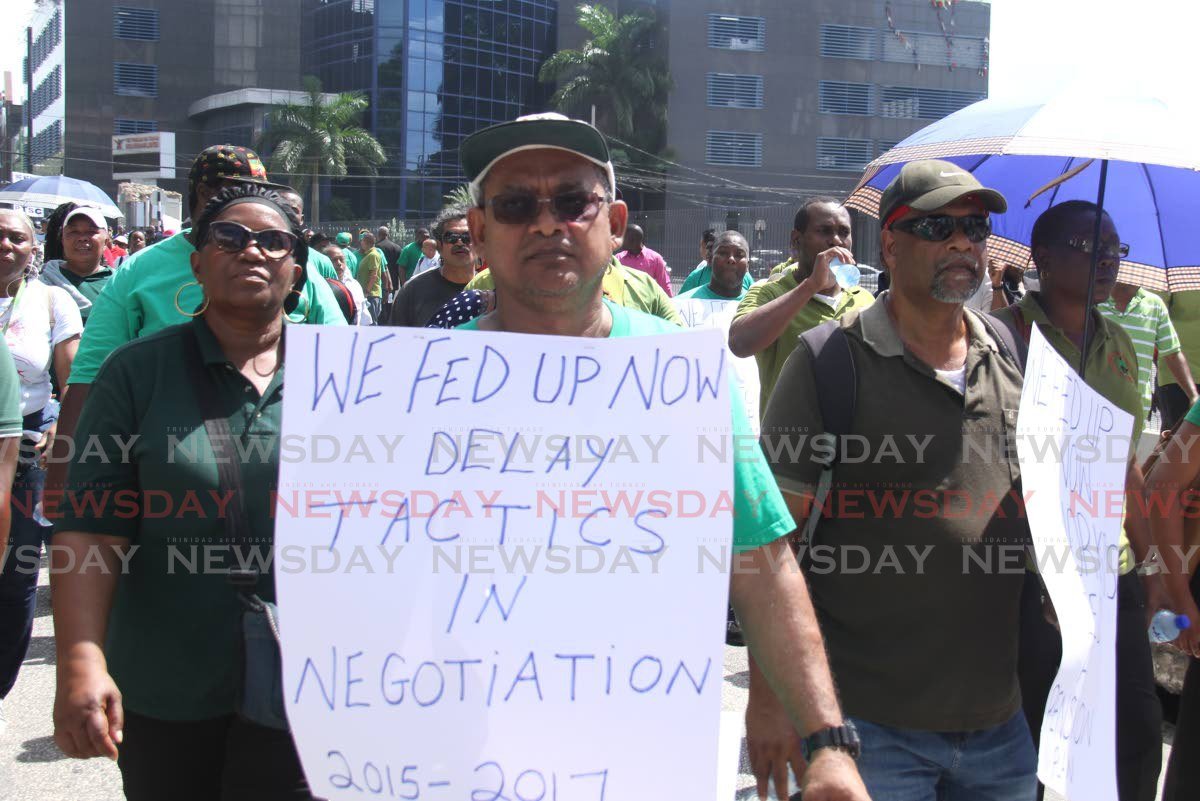 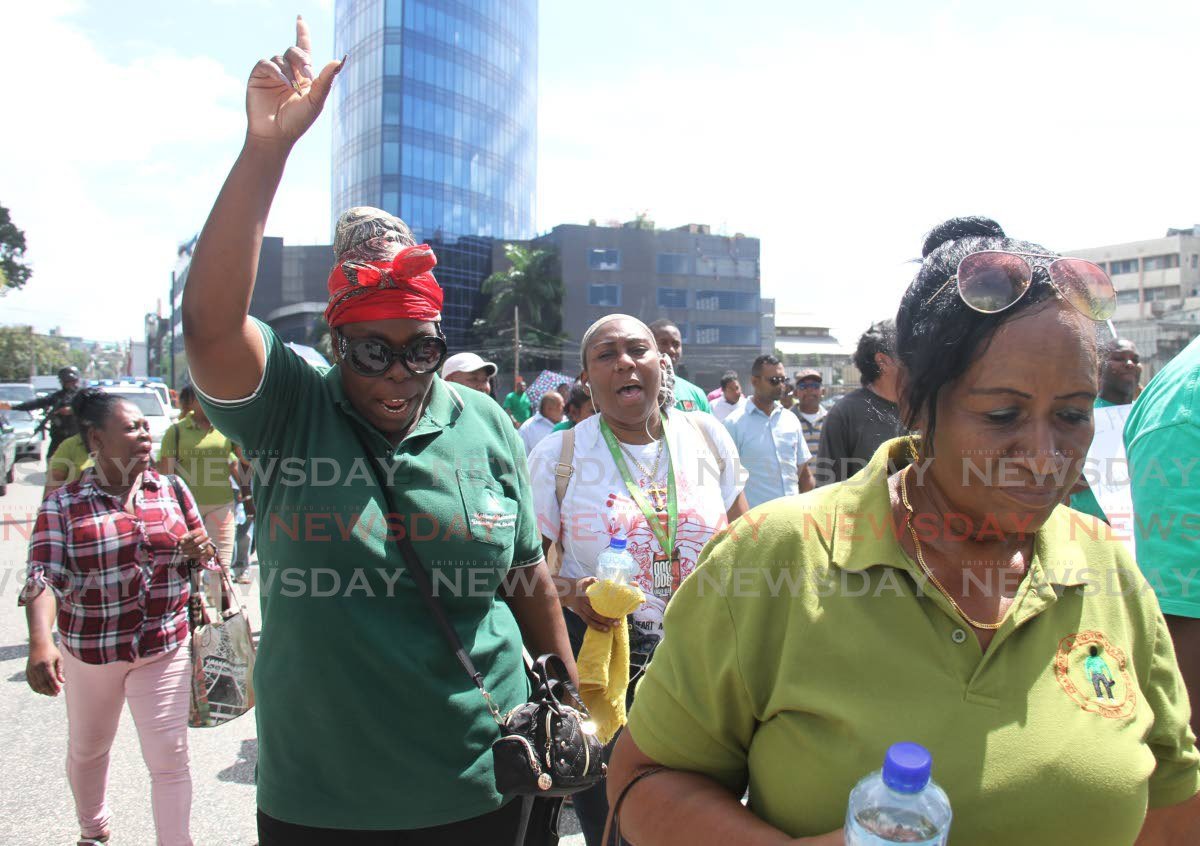 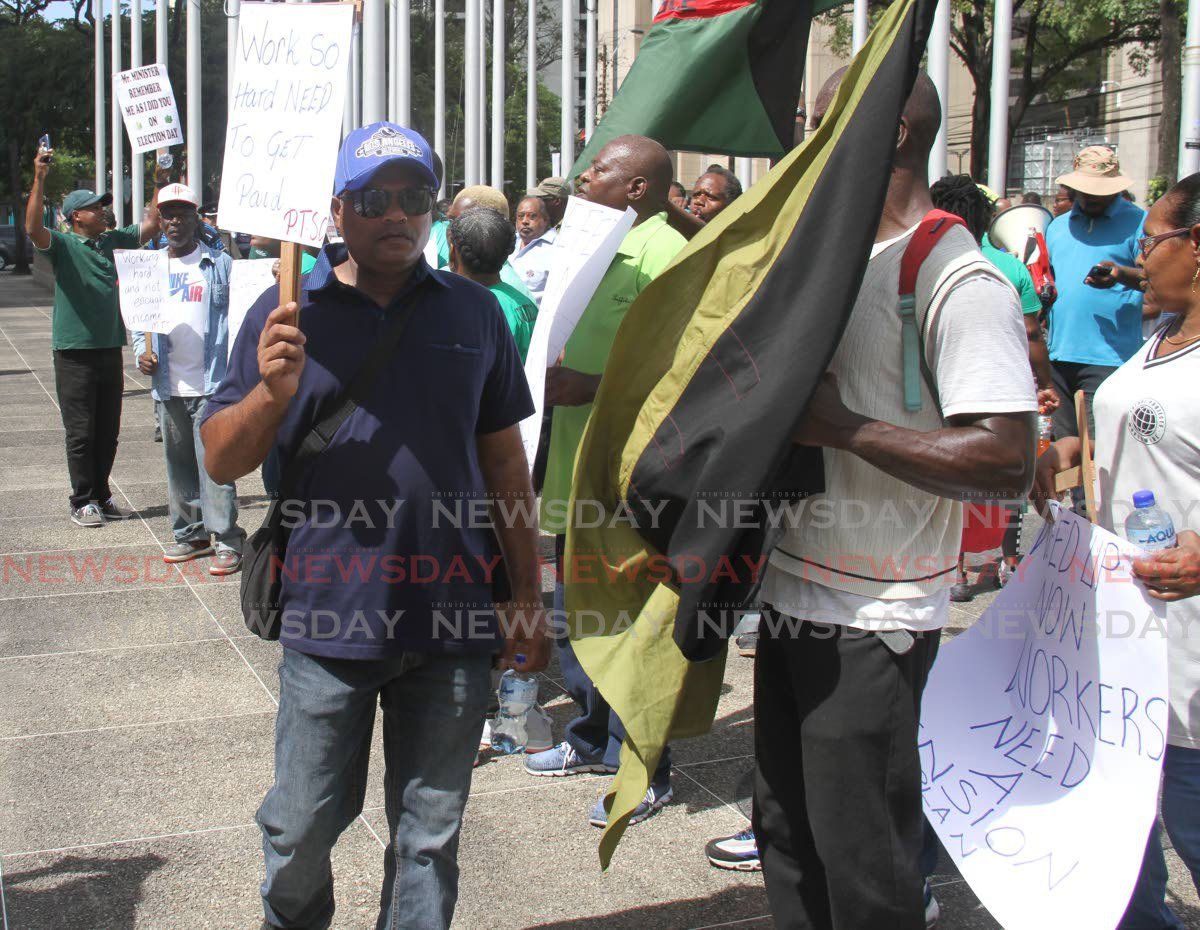 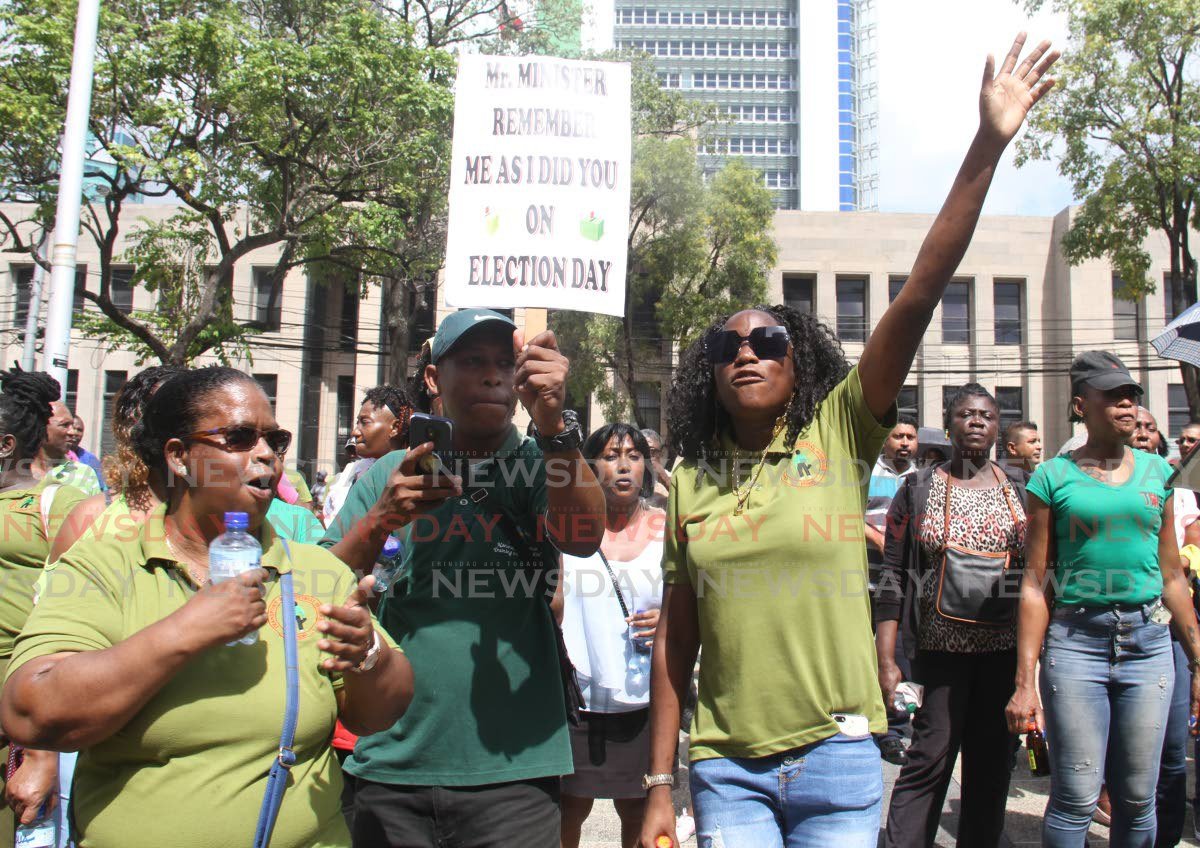