A 19-year-old La Romaine man appeared before a Fernando Magistrate on Thursday, charged with the murders of 38-year-old Dr Rudradeva Sharma and 19-year-old Akeem Marine, which occurred on Wednesday January 15.

Antonio Francois of Bamboo Village, La Romaine, is additionally charged with the offences of kidnapping and robbery of Dr Sharma and another man, following advice received from deputy Director of Public Prosecutions (DPP) Joan Honore-Paul, on Tuesday.

At about 1.50 am on January 15, officers responded to reports of an accident near Macaulay Extension Road and the Solomon Hochoy Highway. Upon arrival they saw a white Honda CRV crashed in the median of the highway. Inside the vehicle, the police officers saw three men including Dr Sharma, who was unresponsive.

Dr Sharma was pronounced dead at the scene while another doctor and two other men were taken to the San Fernando General Hospital for treatment. One of the occupants, identified as Akeem Marine, died at hospital. 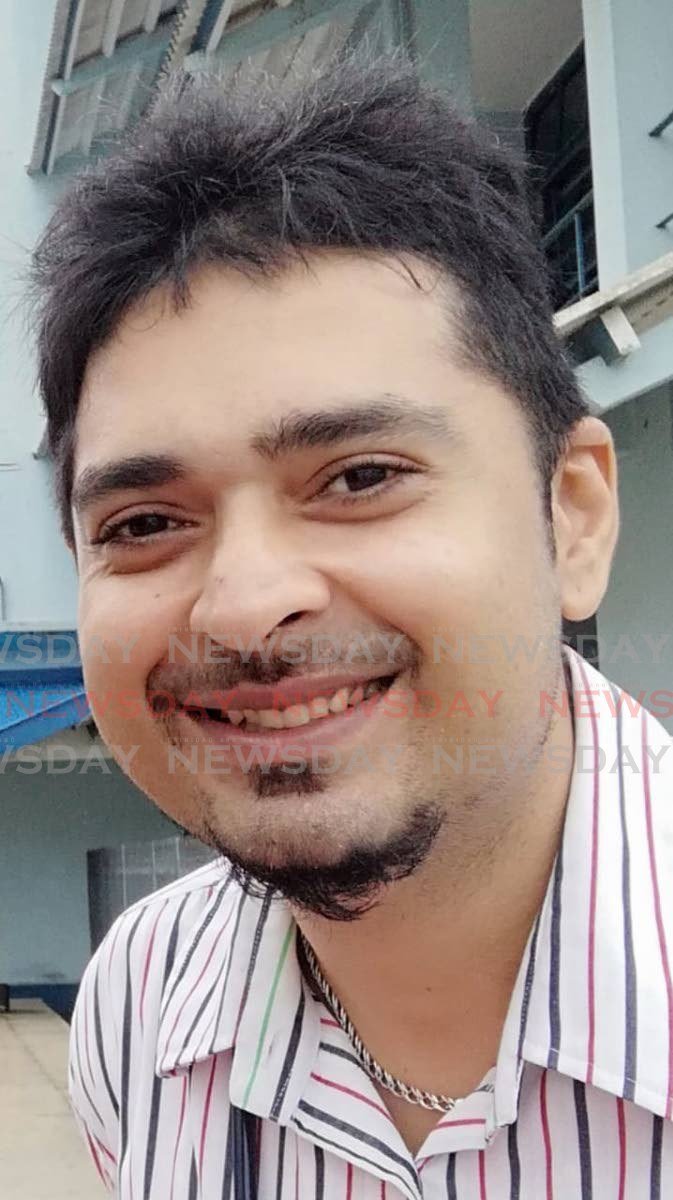 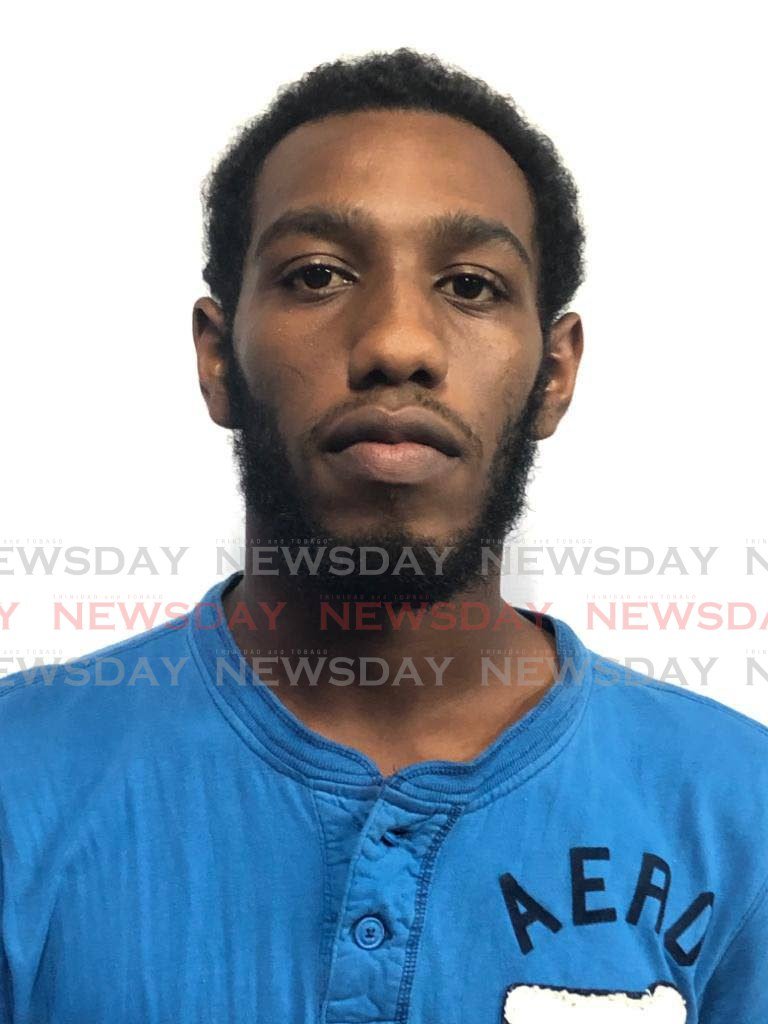