"I believe we did well with the organisation, the way in which the thing was laid out. It is very good practice for what is going to happen in 2020 (general election) and 2021 (Tobago House of Assembly) election," said Berkley, who is contesting the position of chairman on the Tracy Davidson-Celestine slate.

"That is one of the big positives. I know everybody is speaking to the fact that would the party heal. People are not seeing some of the positives of this one, where we were able to mobilise our membership."

Berkley, who voted at Goodwood Community Centre, said he hopes the momentum continues.

Berkley believes the time is right for him to become chairman.

"I have been vice-chairman for a long while. I am qualified. I am able. I am experienced."

He said while his challenger, Stanford Callender, is a strong contender "the politics is changing in Trinidad and Tobago.

"We are a movement and change has caused us to continue our existence - We had Dr Eric Williams, we changed prime ministers. We changed Members of Parliament. So, changing chairman is nothing new and I believe this is a good time for me. I believe it is the right time for me."

Asked of there were discrepancies in the voting process, Berkley said: "There was just some mix-up with names. Some people thought there names were not there but these things happen, when you have a list of 10,000. You will always have a challenge." 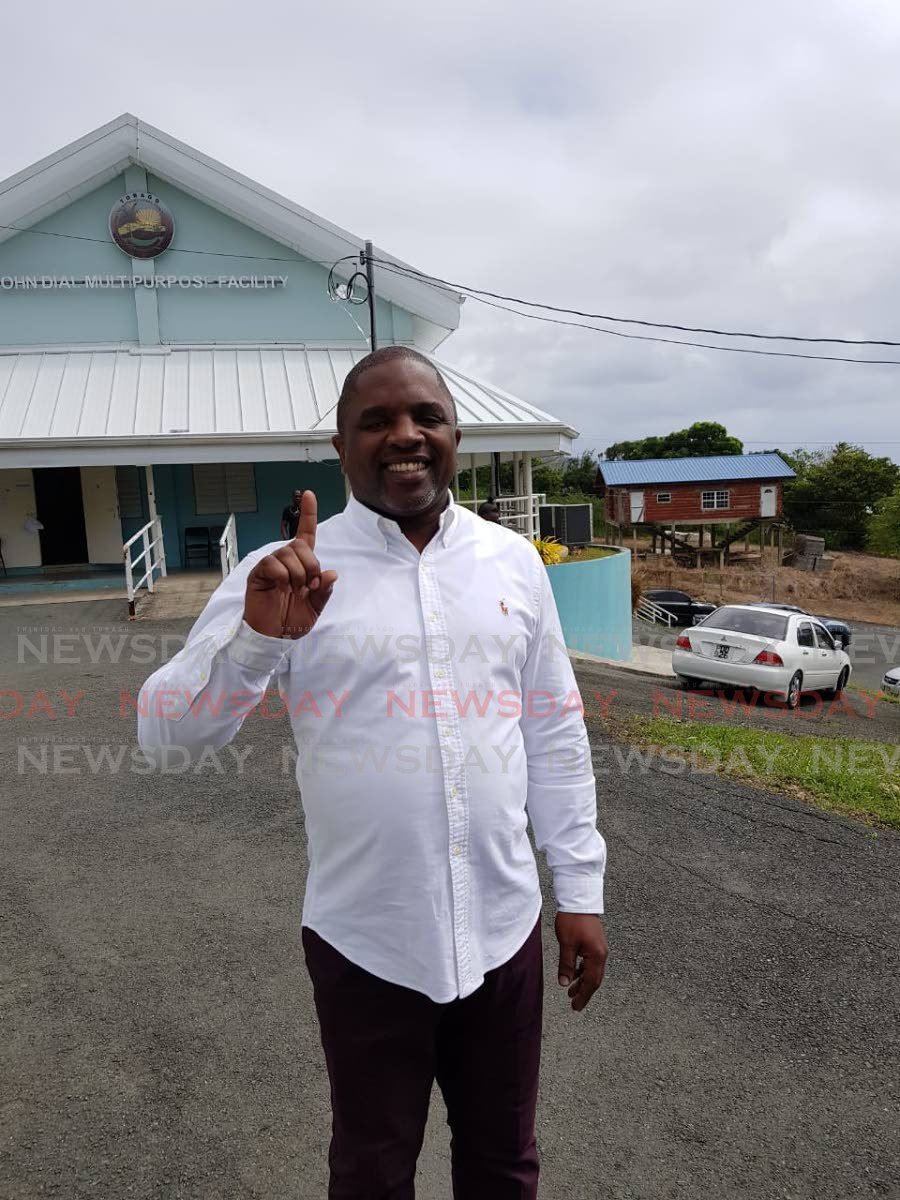 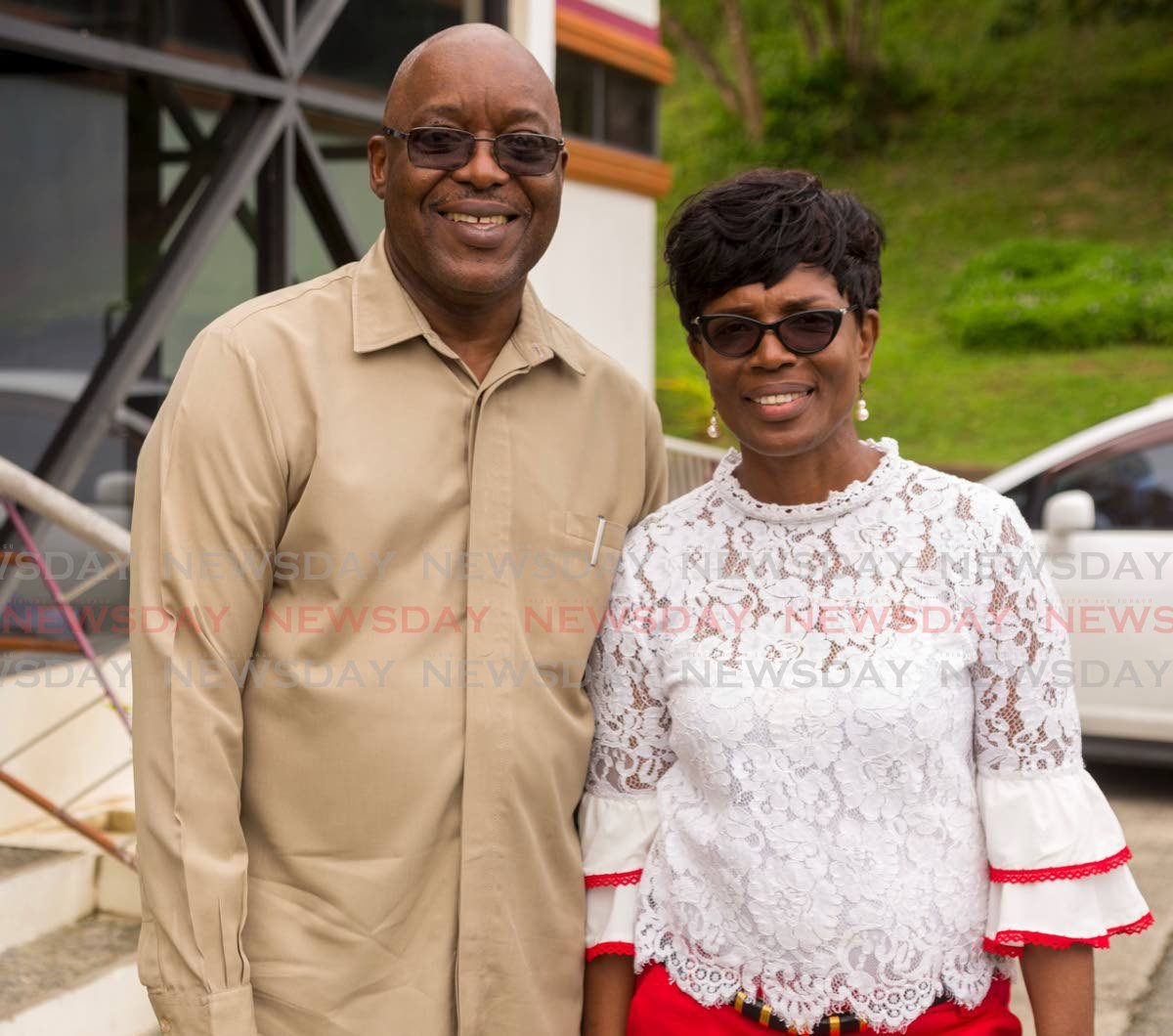