PRESIDENT Paula Mae Weekes told graduates of the Duke of Edinburgh Awards they have the power to confront unparalled challenges as they would, one day, hold the reigns of power and have to make vital decisions.

She outlined challenges such as the pressures of social media, rampant criminal activity and the alarmingly fast rate of environmental degradation.”

She said those challenges, “must be tackled by today’s youths who will one day hold the reign of power in this country and make the decisions that matter.”

Addressing 48 graduates of the programme now known as the President’s Awards of which she is the patron, Weekes said the skills, values and principles she learned when as a student of Bishop’s Anstey in 1974 when she was a participant has played a vital role in her life and overall development.

She said she was certain it would do the same for the silver and gold participants she presented awards to on Saturday evening at a ceremony held at the San Fernando Hill visitor’s centre, and help them take up the reign of power when that time comes.

“At the time of my involvement, TT was not yet a Republic so the programme was still known as the Duke of Edinburgh Awards Scheme which had been established in 1956 out of concern for the well-being of young boys in the post war world.

“The world has changed drastically since then.”

She said while youths are facing more unparalled challenges, “on the flip side young people today hold formidable demographic power and it is critical that we tap into this potential by equipping our young people with the appropriate skills and values to navigate and eventually run the world successfully.”

She said programmes such as the President’s Awards were ideal for bridging the gap between education and employment and equipped young people with a capability, resolve and creativity to make the transition and become valuable assets to their country.

She urged the students to make good use of what had been imparted to them through the sacrifices of their leaders, to manage their workload and focus on the drive and sacrifice required to be successful.

“Getting your priority straight is a critical part of being successful.”

As graduates of an organisation which bears the crest of the President of TT, she said they had a solemn duty to be excellent ambassadors and distinguish themselves in education and their future career path.

She said they had already overcome many obstacles and crossed the finish line which meant they were prepared to face the world and make wise decisions and choices in their lives.

“The strong internal values nurtured in this programme will serve as anchors for when the going gets rough, and it will.”

For her, she said, the most important take away of the programme was a sense of civic mindedness through the volunteering component many would have given time and effort to, such as preserving the environment, bringing cheer to the downtrodden or bringing about change for better.

“This country is in need of people who understand the value of contributing and giving back to the society.

“Contrary to popular belief, the process of nation building is not the sole remit of the powers that be. It is the responsibility of every single one of us.

“I hope that having been exposed to the PA that this vital aspect of citizenship will continue to demonstrate due care, consideration and responsibility to your country.

“These lessons are on my list amongst the most important that you have learnt in this life." 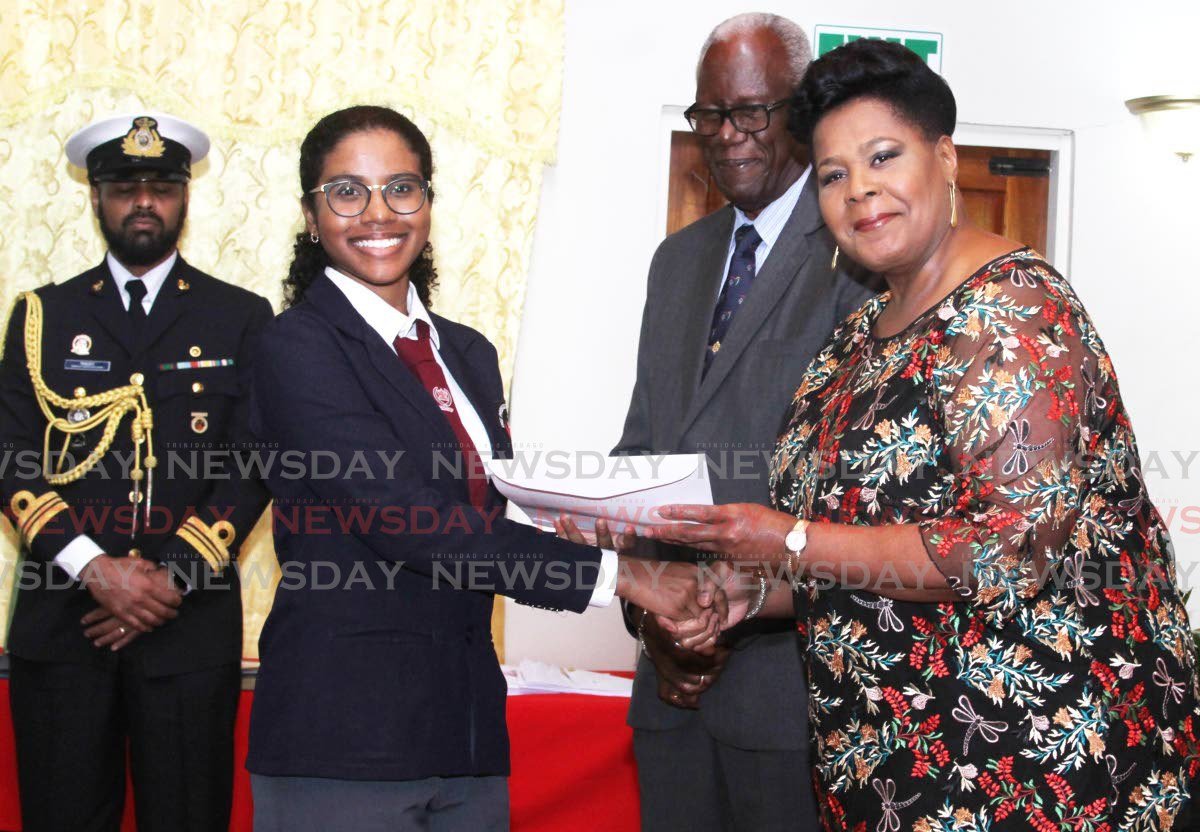 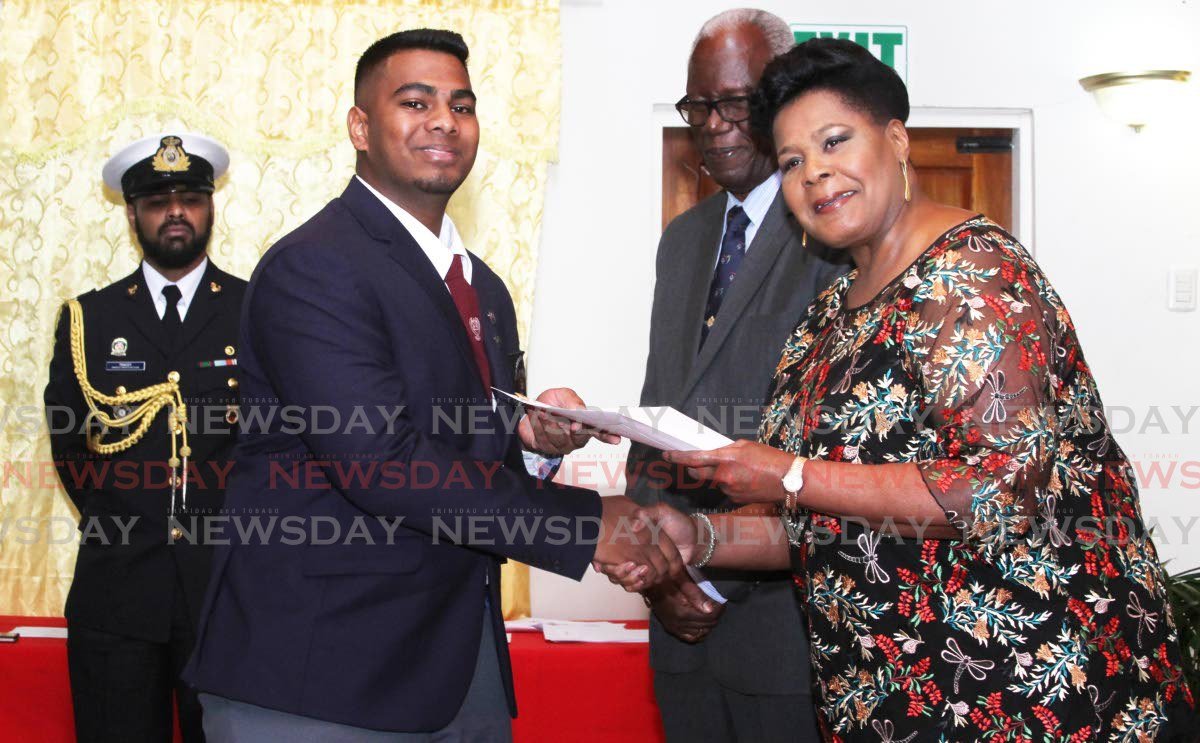 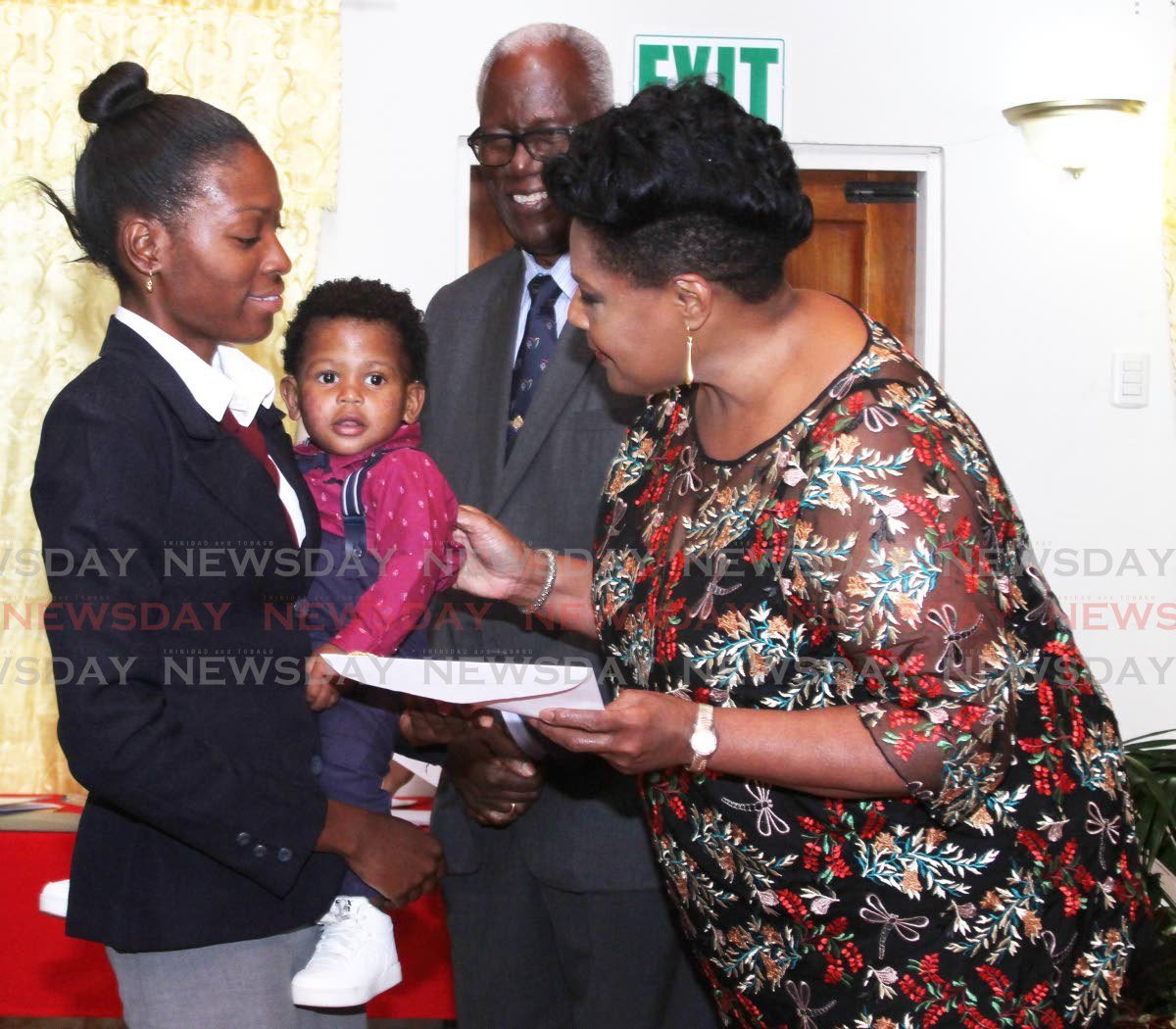