My name is Nikisha Smith and I draw all my inspiration from my three-year-old daughter, Samora.

I would say I’m from the Deep South, ‘cause my mom is from Rio Claro and my dad is from Moruga. It’s hard to get deeper than that.

I always find time to go back home and to ring my mom and dad.

But from the age of 23, I’ve been living on my own, renting my own apartment, taking care of me.

I have one child, my lovely daughter, Samora. You know they say Lucozade is “energy in a bottle”? She’s a LOT of energy in a LITTLE bottle!

Samora wants to be all kinds of things when she grows up – a doctor, a lawyer, a chef. Whatever she eventually decides, I will support her.

I’m a single mother. When (I became pregnant with) Samora, I would say I was kinda tossed between, what would I do?

But for me, abortion was not a consideration.

Her dad is part-time in her life. I’m not a person to force anything on anybody and Samora is already such an independent little girl!

I get my strength and energy from Samora, ‘cause she was born with a clubfeet. She’s had several surgeries, the first at the tender age of eight months!

And she ALWAYS bounced back.

When I looked at her, even with her foot being in the cast, she would walk and climb and creep – she was such a little baby! And we, who are big and grown and

mature, sometimes we break down so easy!

I look at her and I say, “I am not going to allow myself to fail!” And I get that burst of energy! I am so grateful for her and for life!

My first ultrasound was in 3D, where the doctors could pick up on any defect, and I think they picked up on her club-feet around my seventh month through that, because one told me she was lying transverse. They tried sweeping the womb, to get her to turn, but there was nothing they could have done.

And the doctors were saying I had to go to clinic every week – apparently they take people with rare blood type very seriously.

I had natural childbirth but they had to use the forceps, ‘cause she had swallowed amniotic fluid and she had also stool in me – everything that could go wrong that day was just going wrong. The pregnancy was great but the birth itself was traumatic.

The paediatric doctors said, “Mummy, we need to take her now!”

She spent a week in the neonatal ward, in critical.

There was something wrong with her feet. She had swallowed fluid and ingested the stools. I wasn’t able to breastfeed her.

They had her in an incubator, tubes going into her mouth, drips in her – so her foot was the furthest thing from my mind!

If you see her now, you would not believe she was born (with a club-foot).

She jumps! She climbs!

She’s a normal child. It’s just that her foot is not flat.

I wonder, “Where did you get that (strength) from?”

I wouldn’t take all the credit. Her dad, he reads a lot of books and stuff, so I give him some of the credit.

From the time she could understand Samora and me have prayed together. She’ll put her little hands together and pray for Granny, Grandpa, all her little

A friend in Morvant phoned me to say he was hearing the neighbours beating their little child.

I said, “Why you calling me? Why you not calling the police?” I told him, go down to the station and make sure that child is taken from those parents. You don’t want to hear the child died and you didn’t do anything!

Samora likes her cartoons but she knows how to go on my phone and find them. She asks, “Mummy, do you have data?”

All these big words she knows how to use. like “reconnected.”

I monitor what she watches.

I wake up in the night to kiss my daughter and hug her up. If she is tossing and turning, I know she’s hungry. I’ll get up and make her a bottle just the way

she likes it. And she’ll grab on to my ears and drink and play with my ears. And she’ll go fast back to sleep.

My daughter is my inspiration. Besides my personal relationship with God – I live by, “Let go and let God” – since Samora came into my life, my

When I look at her, I think I shouldn’t be worried. I have life.

Every day, I promise God I will be good, just, please, please give me the health and strength to be here to see the great things my daughter is going to do when she’s older.

I know work is hard to come by nowadays, but there is always something you can do.

In my spare time, I do pedicures and I love it.

If one day, I wake up and I don’t have a job, I know I can clean a foot and make some money.

Don’t be selfish. Don’t turn a blind eye. If, in your area, you know a family that is not well off, you can assist in any way.

We don’t know where this road takes us. We don’t know the morning we may wake up and need someone else to assist us.

I try not to think about her growing up and moving out and having her own life. I know it’s going to happen one day.

But the relationship we have now, I know she’s not going to forget me.

You hear people talk about a Trini likes to party, likes bacchanal, the way we speak, the food we create – but, for me, “Trini” is just a short word for

But I don’t want to shorten it: I think we should call ourselves what we are: Trinidadians.

So for me, a Trini is a Trinidadian.

I know people are talking about independence for Tobago, but for me, Trinidad and Tobago is one. And you cannot separate the two. We are Trinidad 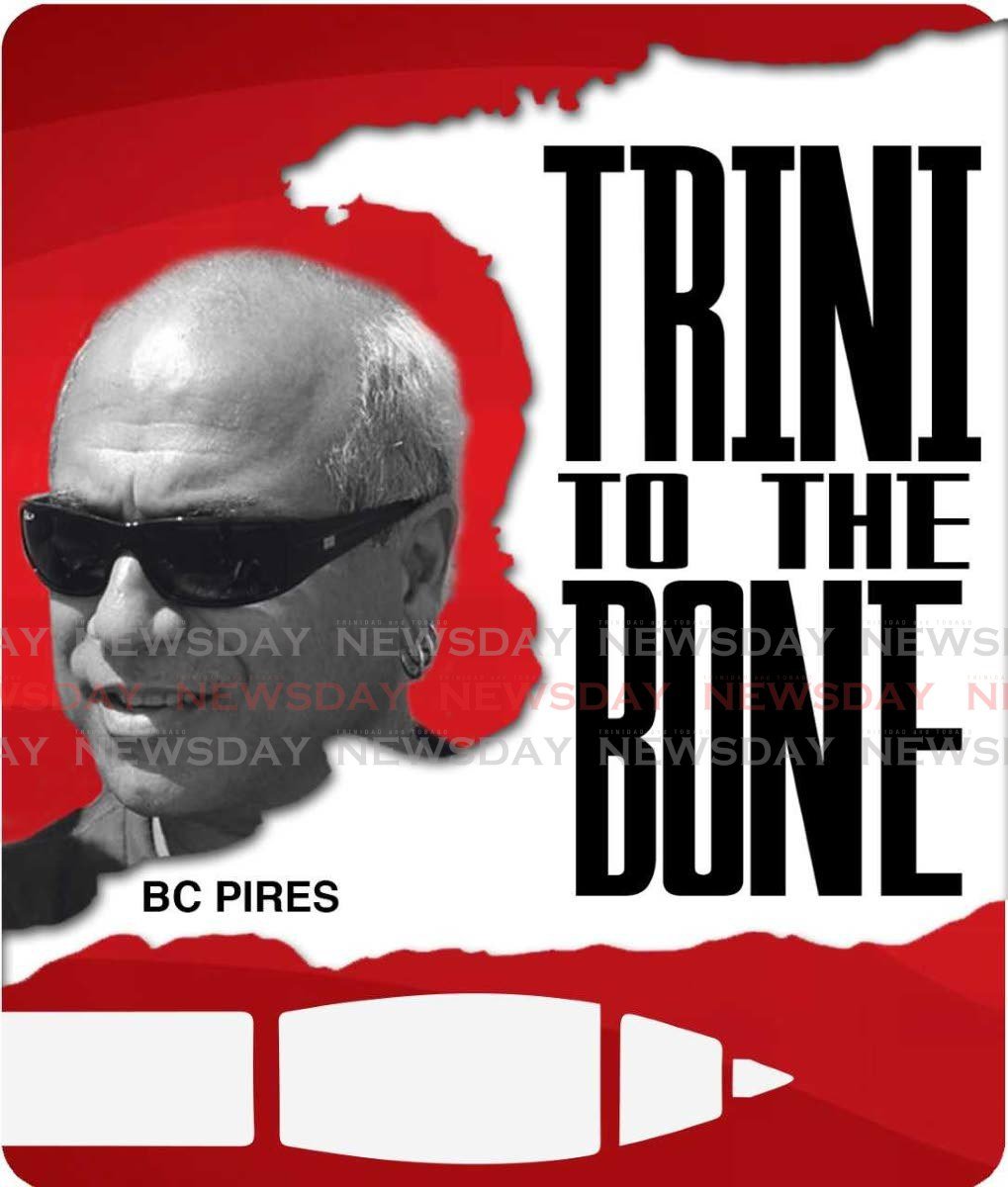