A LOCAL filmmaker has launched a petition asking award-winning English filmmaker Sam Mendes to make a film in TT, the home of his grandfather.

The petition on change.org was created by award-winning filmmaker, actor and screenwriter Teneille Newallo (The Cutlass, Bazodee, Mangroves).

She noted that Mendes recently won the Golden Globe award for Best Director for his film 1917. She pointed out that in his speech Mendes, whose directorial debut American Beauty won him the Academy Award and Golden Globe for best director, dedicated the win to his Trinidadian grandfather Alfred Mendes, novelist, short-story writer and World War I veteran.

Newallo said TT filmmakers and actors have been working diligently to make films at an international level, but it is more difficult in TT, as the professionals are cut off from the rest of the film industry. She added that
being cut off also made it difficult to get
international representation, which leaves world-class talent unrecognised.

“Additionally, there is not much financial support without an international celebrity attached to a project. We Trinidadians have so many stories to tell that can only be told by Caribbean people living here. We have so much talent to share but we need just one opportunity to break into the international industry.

“Sam Mendes is one of the most talented Trinidadian creatives we have out in the world right now but he has never come home to make a film. We want to remind him that there is something special here that has not yet been tapped into!

“We are asking Mr Mendes to share his talents with locals, collaborate with some of our talent living and working in the Caribbean so that we can have a future in the international industry!”

In an interview with Newsday Newallo said she has been in contact with Mendes’s agents and is waiting for the petition to reach 1,000 signatures before sending it to them, with a goal of 10,000 signatures or more. The petition currently has more than 300 signatures.

“It will show a lot of people interested in seeing work from Sam Mendes in the Caribbean.”

Newallo said the idea of the petition was sparked by Mendes’ dedication to his grandfather, which showed he still thinks about this part of his heritage and possibly has an interest in his roots in Trinidad.

She said local filmmakers have been grasping at straws for a long time and while there have been some successes, with feature films being put out and local actors going out of the country and making films, the industry was missing one really big break. She added that the next level will be a major project which would require funding and a major celebrity. Newallo explained that she has been putting out feelers for local celebrities who are working abroad to return to this country to make a film, but suspected their agents may be holding them back.

“If we had someone significant like Mendes, then they and their agents would be very quick to say yes.”

She said the industry was a business and if Mendes and his agents sees there is business here, and an audience, they would want to come and make the film.

“The petition is something to get his attention and spark his interest. It is up to him to take it from there.”

Newallo said the petition was also to see if Trinidadians were interested in seeing work done by Mendes and other foreigners with Trinidadian roots.

She added that she loved the comments on the petition.

One was: “I am signing this because I believe in our people and their boundless talents and I also believe in never forgetting your roots. I hope this reaches him.”

Another comment said: “I’m signing this petition because we have so much talent in the local industry and we would love Sam to partner with his compatriots.”

A third comment said: “I definitely see this as an amazing opportunity for our local pool of talent to continue onward to the international stage of actors and actresses.” 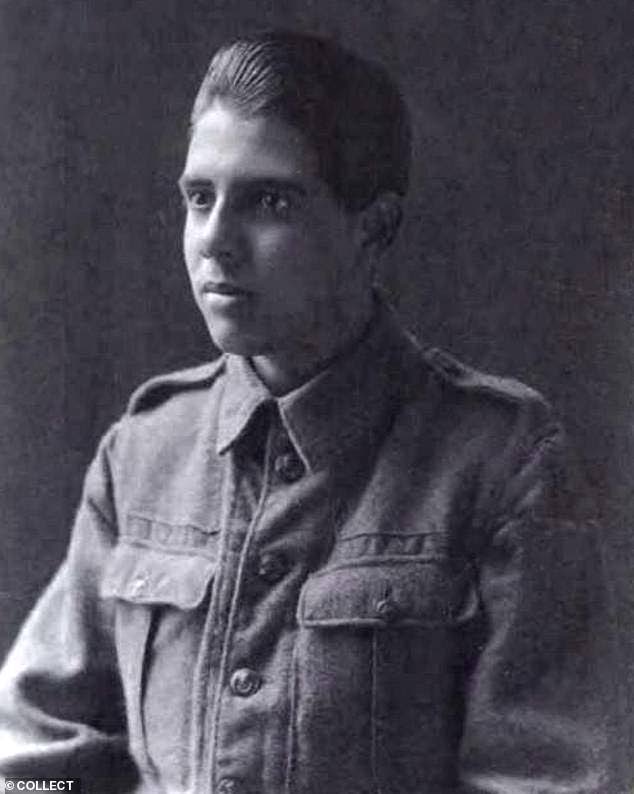 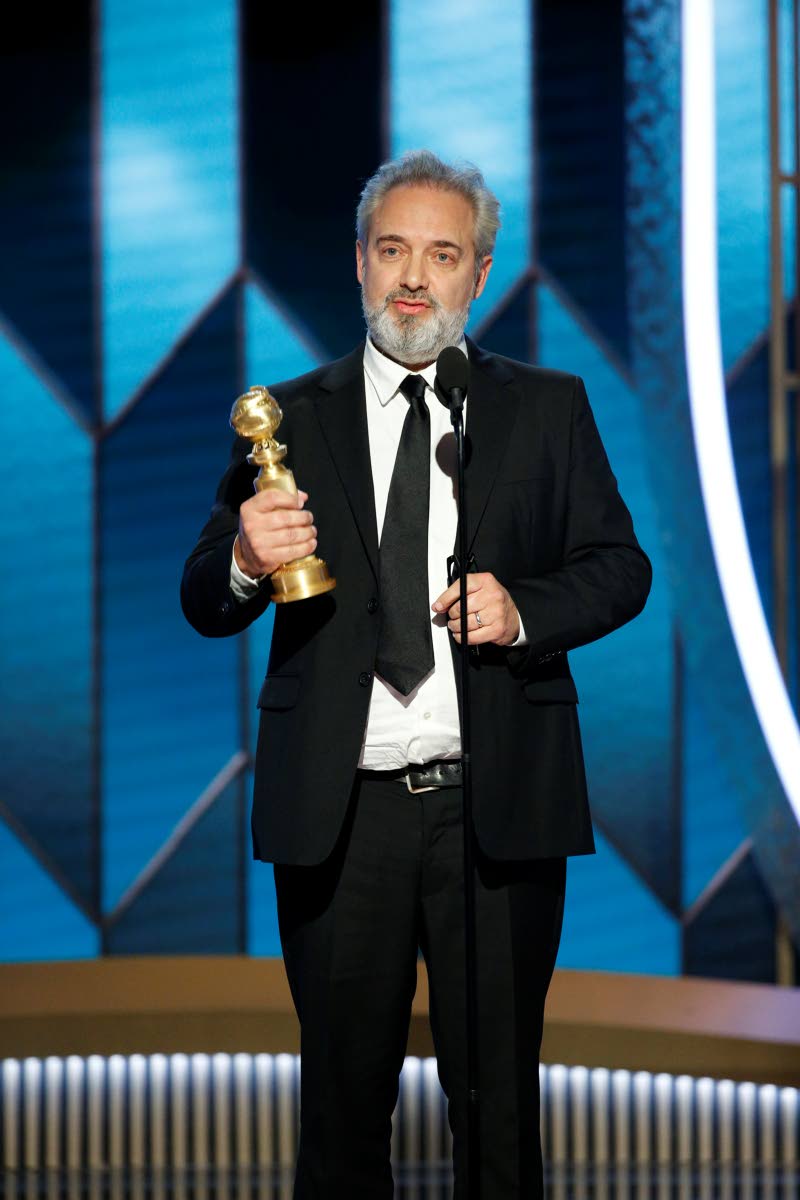 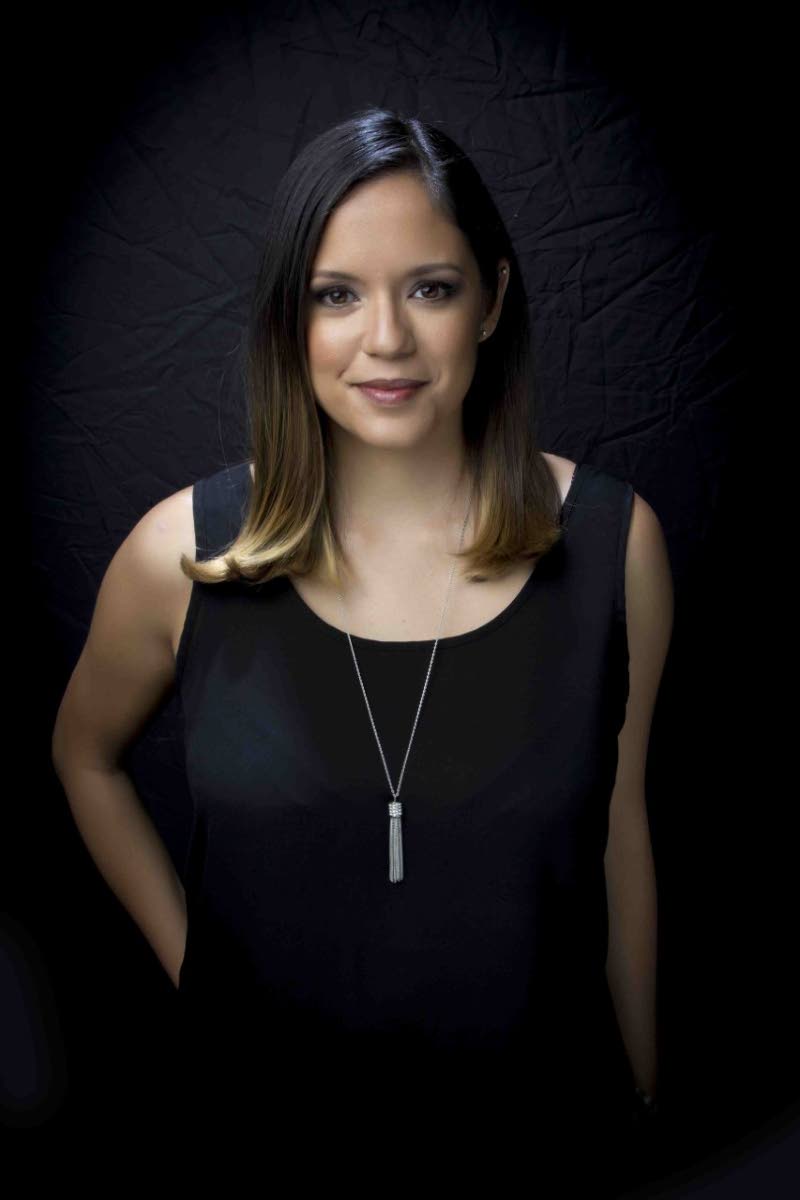 Reply to "Petition for Mendes to make movie in TT"