The Ministry of National Security’s National Drug Council (NDC) has embarked upon a drug awareness intervention to sensitise the public about the harmful effects of psychotropic drugs. Every Sunday, questions and answers about a drug will be featured in a limited series.

What is ecstasy (MDMA)?

MDMA, short for methylenedioxy-methamphetamine, is most commonly known as Ecstasy. It is also known as Adam, Beans, Clarity, E, Hug, Love drug, Lover’s speed, Molly, X and XTC. It is a synthetic drug that alters mood and perception (awareness of surrounding objects and conditions). It is chemically similar to both stimulants and hallucinogens, producing feelings of increased energy, pleasure, emotional warmth, and distorted sensory and time perception.

Ecstasy is a schedule 1 substance, which means that the International Narcotics Control Board has determined that it has no medical benefit and a high potential for abuse.

How is ecstasy used?

Ecstasy first became popular in the night club scene, at all-night dance parties ("raves"), and music festivals or concerts. It is now used by a broader range of people. Most people who use ecstasy take it as a pill, tablet or capsule.The pills can be different colours and sometimes have cartoon-like images on them. Some people take more than one pill at a time, called “bumping.”

Law enforcement have found that much of the ecstasy sold today contains other harmful and possibly deadly drugs. In some recent cases, drugs sold as ecstasy actually contain no MDMA at all. Frequently, MDMA is mixed with or replaced by synthetic cathinones, the chemicals in “bath salts”.

What happens to your brain when you use ecstasy?

Once an ecstasy pill or capsule is swallowed, it takes about 15 minutes for the drug to enter the bloodstream and reach the brain. Ecstasy produces its effects by increasing the activity of three neurotransmitters (the chemical messengers of brain cells): serotonin, dopamine and norephinephrine. Serotonin affects mood, appetite, sleep and also triggers hormones that affect sexual arousal. Dopamine produces increased energy and norephinephine increases heart rate and blood pressure.

Because MDMA increases the activity of these chemicals, some users experience negative effects. They may become anxious and agitated, become sweaty, have chills, or feel faint or dizzy.

Even those who don’t feel negative effects during use can experience bad after-effects. Even weeks later, people can experience confusion, depression, sleep problems, drug craving, and anxiety, because the surge of serotonin caused by MDMA reduces the brain's supply of this important chemical.

The above information was referenced from the National Institute on Drug Abuse; National Institutes of Health; US Department of Health and Human Services; Johns Hopkins Medicine and the Canadian Centre on Substance Use and Addiction. 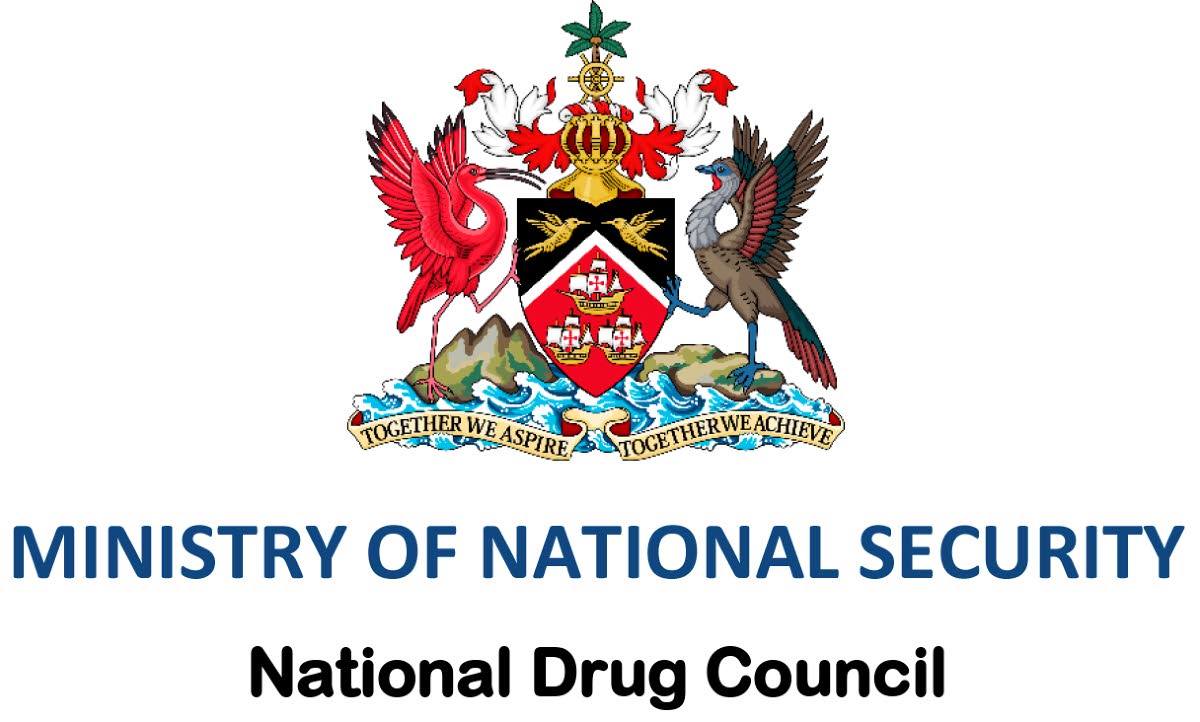