Former deputy Point Fortin mayor and councillor Kennedy Richards Jr has been elevated to the position of mayor of the southern borough.

Richards Jr, 32, was nominated unopposed during the swearing-in ceremony of aldermen and election of mayor and deputy mayor at the Point Fortin Borough Corporation auditorium, George road, Mahaica on Monday.

The ruling PNM swept all six electoral districts in the December 2 local government poll and based on the amount of votes cast, the PNM also took all four aldermen positions- Saleema Thomas; Roamatie Smith; Leslie Chang Fong and Keith Miller.

In his remarks, the new mayor held back tears as he paid tribute to Joan Yuille-Williams who was instrumental in getting him to seek public office.

He said his father was his inspiration as he would work a 12-hour shift and still find the time to represent his district.

Richards Jr said the 11th council’s mission is one of “inclusion, participation and consultation” which will be used to guide the borough over its three-year term.

“It is our vision that the consultation process will commence sometime in January and take place throughout every electoral district.”

“Going forward let us pound the pavement the same way you did during the election campaign. Let our presence be felt in our communities in everything that we do, let us use those opportunities to guide the youths in our districts, to inspire others and revive village councils."

He said his wish was for each councillor to be actively involved in their respective village council saying Point Fortin has always been the “safest” borough and he was optimistic that it would remain that way.

Richards Jr said plans were in place for the borough's 100 municipal police officers to become integrated into the community and build relationships to ensure the borough’s safety record was continued.

Meanwhile, Point Fortin MP Major General (Ret) Edmund Dillon said the battle of local government was won by the PNM controlled council and that had to be carried over into the war of 2020.

He said there is a need for leadership and management as the road ahead is not an easy one to traverse.

“You need determination and perseverance. Resources to manage and people to lead.” 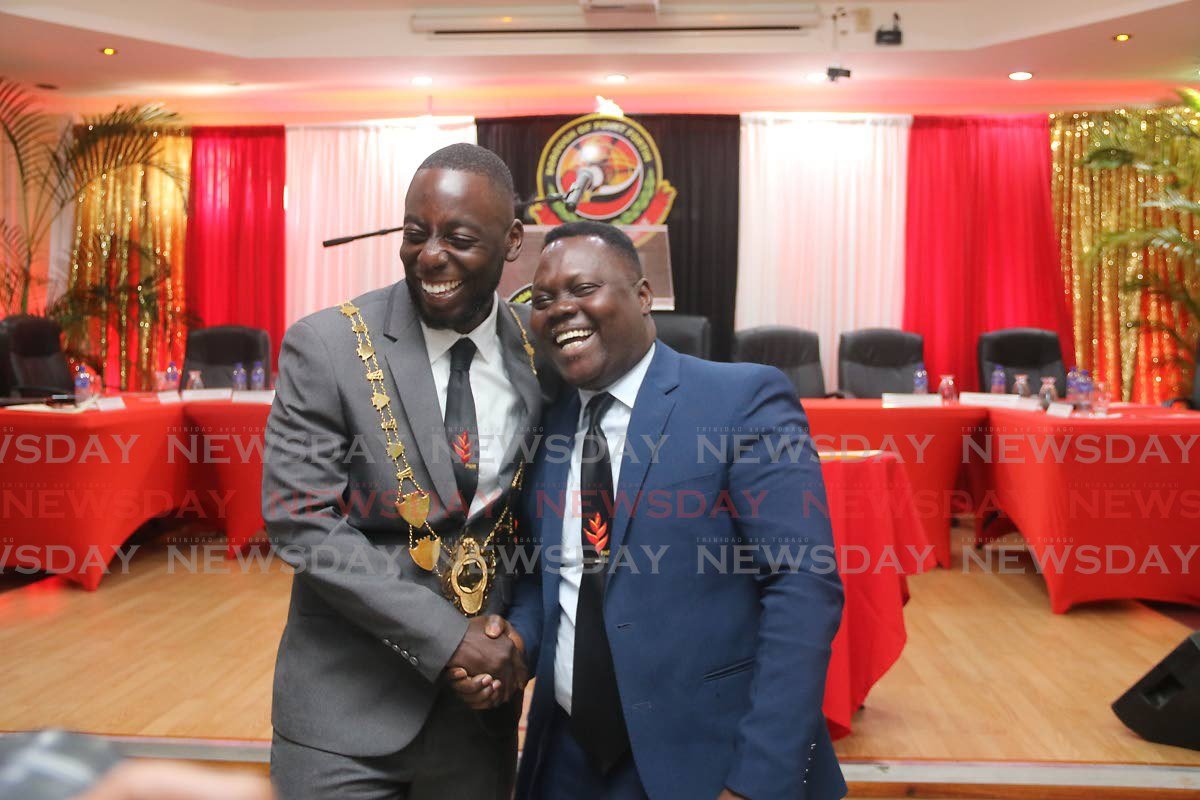 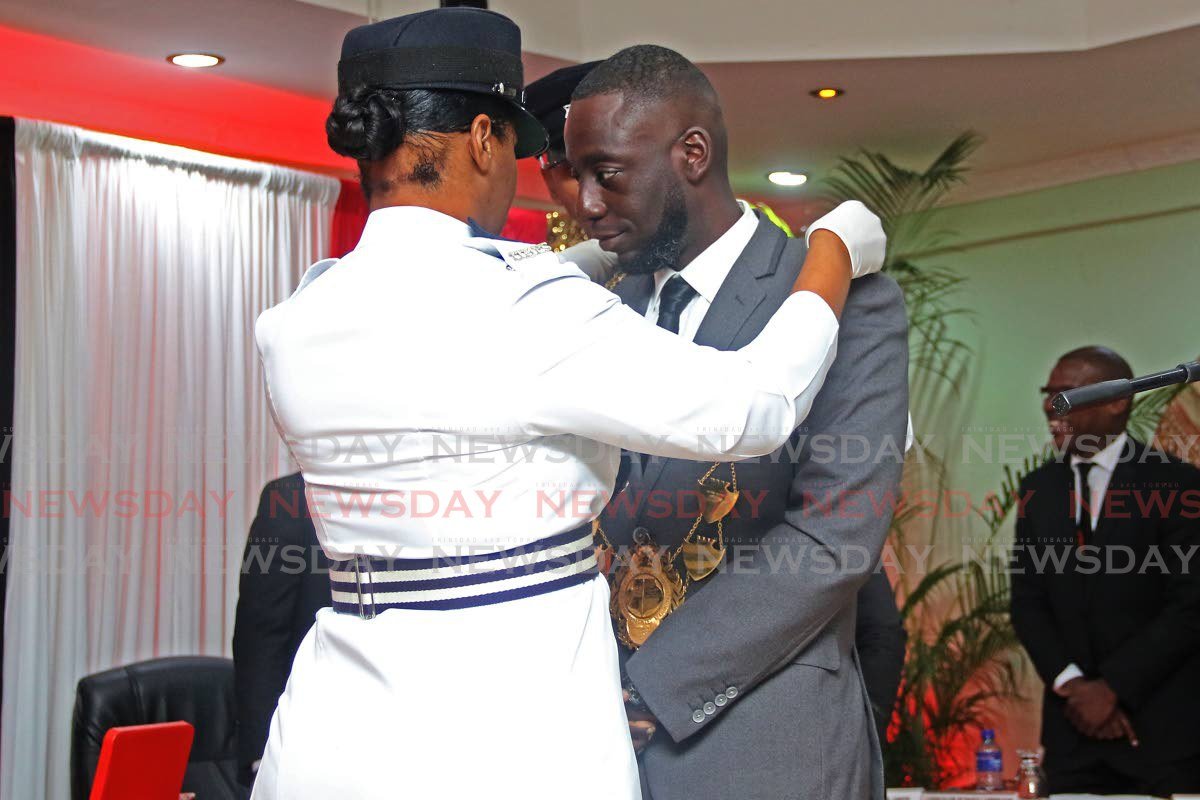 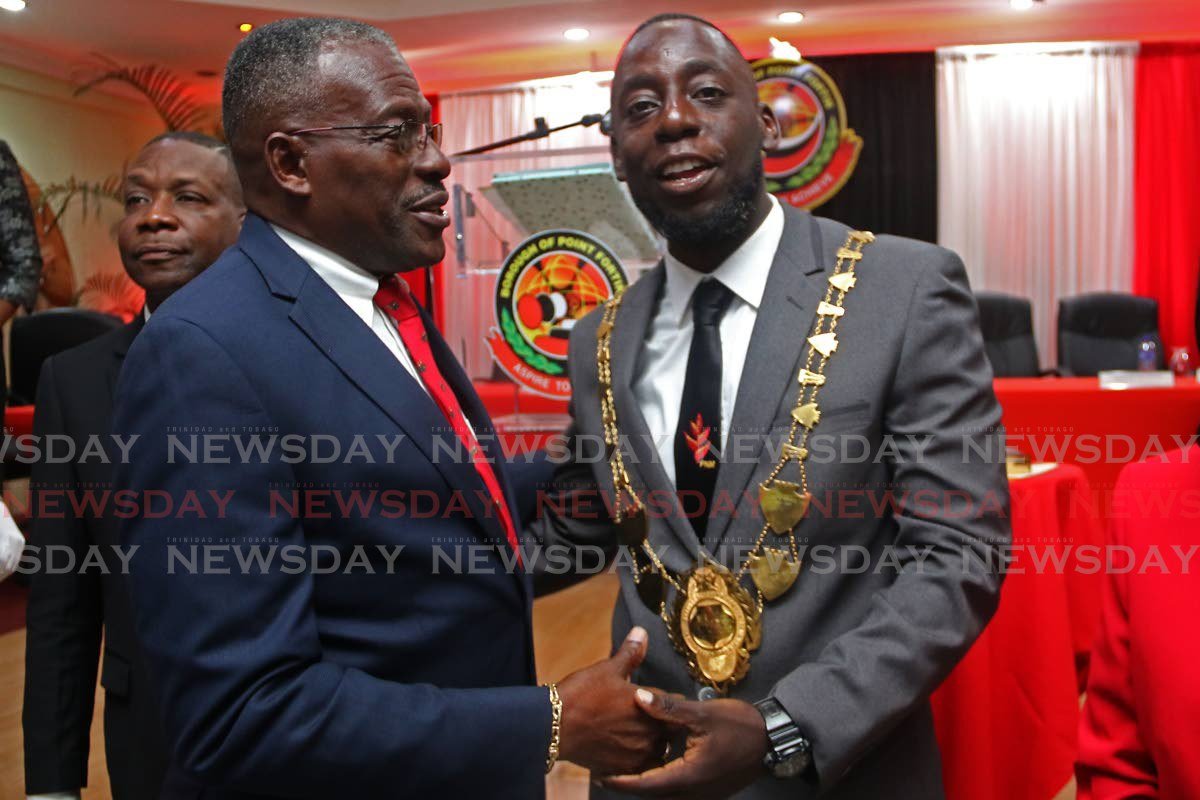 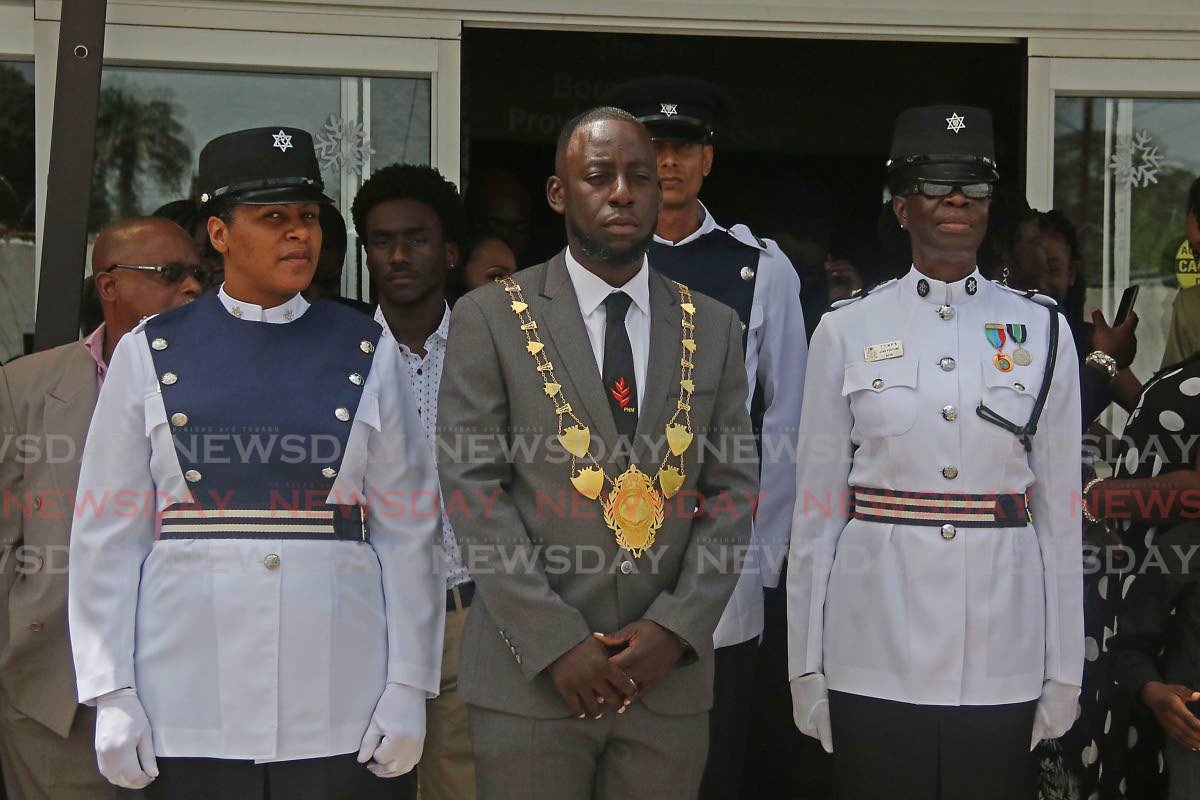