The official parang season ended on Saturday, as the National Parang Association of TT (NPATT) hosted Regresa a MI (Come Back to Me) at the Arima Velodrome.

The title seemed fitting as it might have well been a call for the scores of parang lovers who supported the genre in previous years to return. That call was not heeded as the finale didn't see much better turnout than other events hosted by the association during the season. The intermittent rain throughout the day and into the night wouldn't have helped with the association's call either. The weather, however, didn't stop the parang faithful from attending the event and enjoying the music they love.

Opening the show was Herencia Venezolana, a two-month-old band made up of Venezuelan migrants. The group is lead by Andreina Briceño Ventura, a Venezuelan immigrant who has been instrumental in sharing Spanish culture in Trinidad for over 12 years. The set included the songs Rio Manzanare/Gavilan Gaita Vieja, Tamborera a San Benito, Compai and Guarapo.

Giving a great performance was two-time and current National Secondary School Parang champions Armonias Magnificas. The group is a combination of students from Bishop Anstey High School (Port of Spain) and Queen's Royal College. The students, during their performance, showed a love for the music that would be needed from new blood.

The performances flowed seamlessly as two stages were provided for bands. While performances took place on one stage, bands were setting up on the other.

The Santa Rosa First People's Community also did a small smoke ceremony to bless the event. 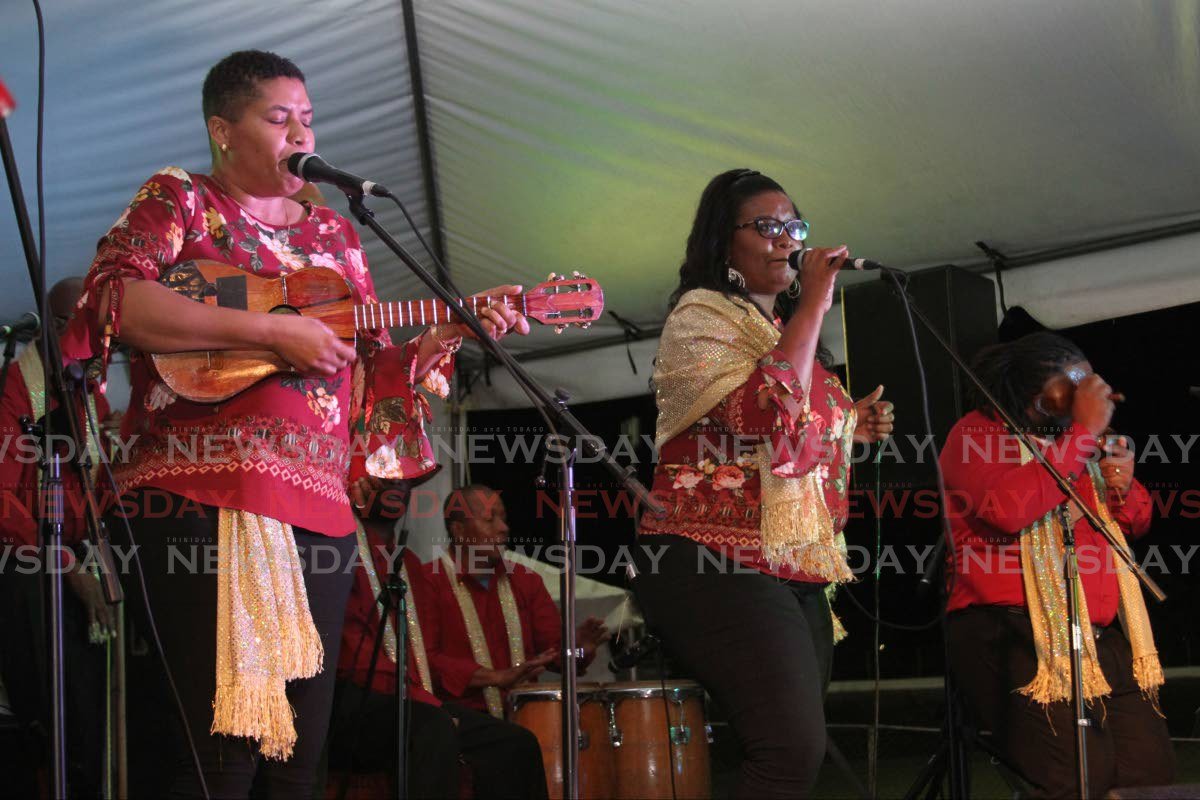 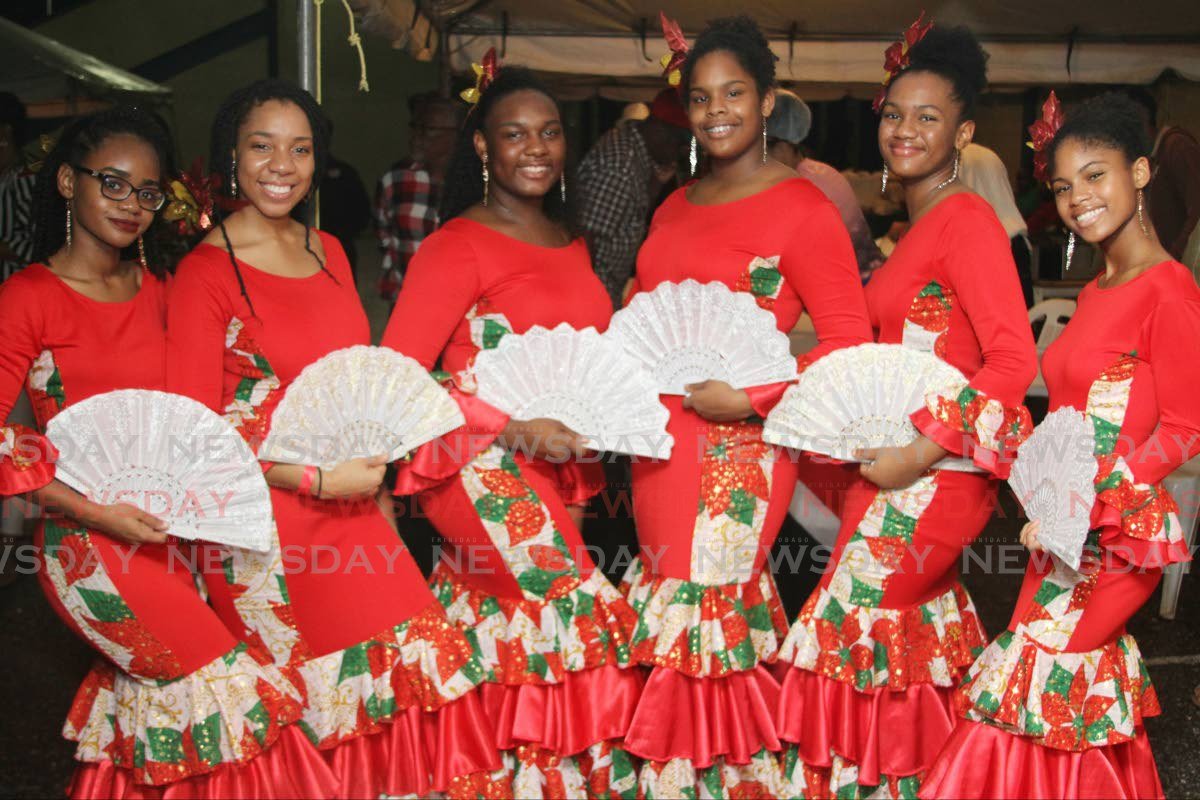