The JMMB Group now owns a 22 per cent stake in Sagicor Financial Corporation, which gives the Jamaican firm a boost in Caribbean financial services market.

In a statement on Tuesday, JMMB said it acquired 33,213,764 common shares in Sagicor to become a minority shareholder.

This is the latest development for Sagicor which merged with Canada-based investment group Alignvest, on December 5, and is now listed on the Toronto Stock Exchange. This deal saw the transfer of Sagicor shares to Alignvest for which Sagicor shareholders received cash or shares in Alignvest. The group remains under the Sagicor name.

JMMB benefits from this new entity with the acquisition of the shares from Alignvest by "private placement" for US$332 million at US$10 per share.

"This acquisition of a minority stake in Sagicor is a major investment for JMMB Group, and will give JMMB Group a unique opportunity to participate in the future growth of a market leader in the Caribbean insurance and asset management sectors," the company said in a statement.

This also strengthens the group's position in Jamaica as Sagicor has a 49 per cent controlling interest in Sagicor Jamaica.

As a minority shareholder, JMMB Group the right to nominate two directors to serve on the Sagicor and announced group CEO Keith Duncan and chairman Archibald Campbell as its choices.

In hailing the news of the share acquisition, Duncan said, “My team and I are very happy about this milestone, as it marks a new phase in our journey as an organisation, having acquired a stake in Sagicor for investment purposes.” He continued, “In our ongoing thrust to identify opportunities that build on our solid performance and taking us to higher levels, all in the best interest of our clients, team members and shareholders; we remain confident that, having such a stake in a regional market leader, will auger well for the future growth and financial performance of the JMMB Group. I wish to take this opportunity to express my heartfelt thanks to our team who worked tirelessly towards this successful outcome.” 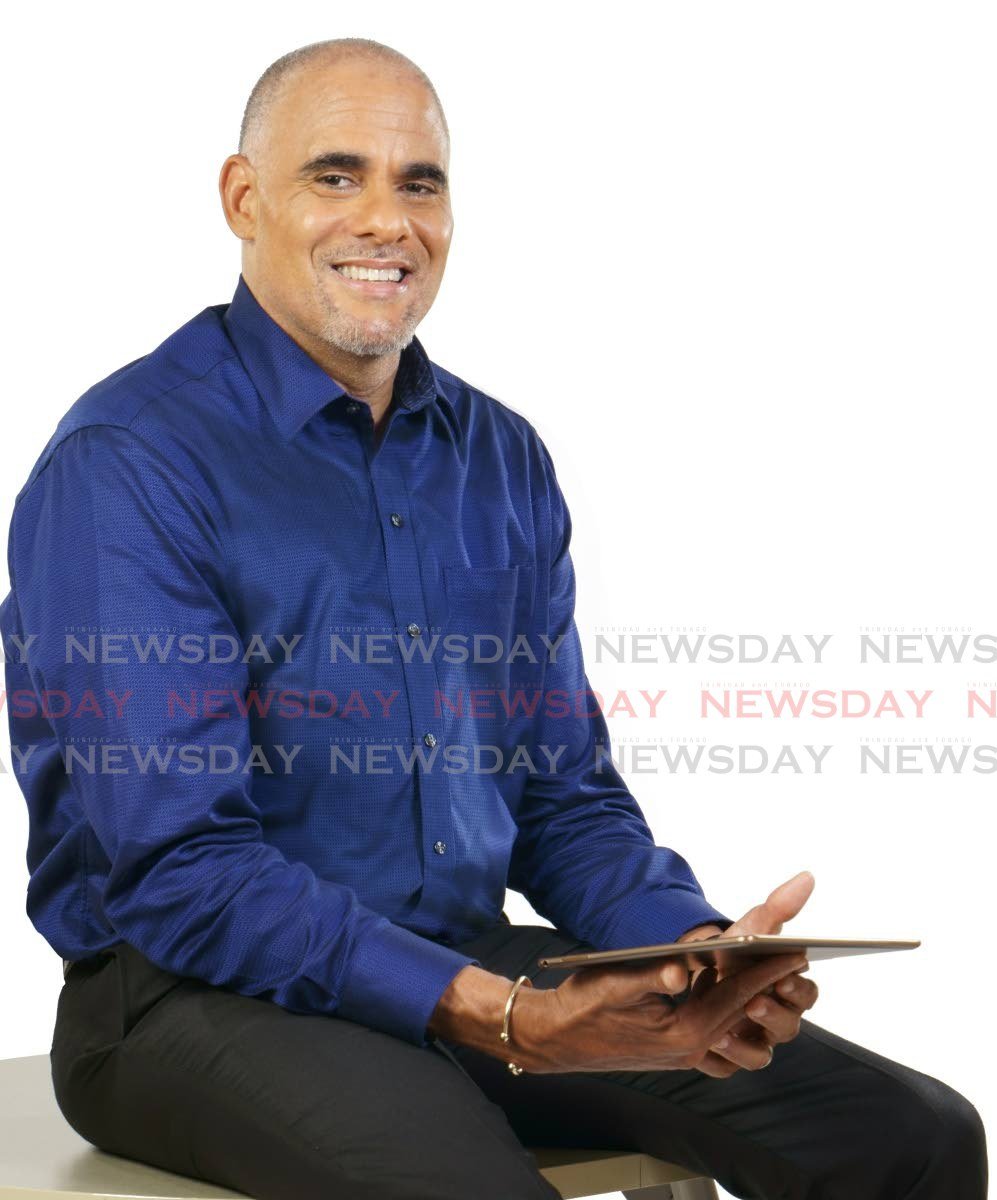