THE church must not and dare not surrender to violence, or else it will be contributing to the view that life is as cheap as it is expendable, said the moderator of the Presbyterian Church (PCTT).

The Rev Joy Evelyn Abdul-Mohan said, "The church must remind itself that human life is priceless and must continue to uphold this, even in the face of the most obscene assaults on our sense of values and principles."

She was speaking on Wednesday at a seminar on religion and violence against women, hosted by the Coalition Against Domestic Violence, at the Susamachar Presbyterian Church in San Fernando.

No one, including those who perform the acts of violence and the so-called powerful, must ever be allowed to believe that life has become cheap and is no longer cherished, she said.

"It is by constantly upholding and treasuring the value of every life that we will make it clear to the depraved that we will not stand for their deviation from a civilised society."

She called on the church to be prophetic and with a strong voice. She also called on it to challenge violence in all its forms, which seeks to overpower the powerless and the weak. She insisted that non-violence should become a way of life.

The seminar was part of 16 days of activism to stop violence against women and girls.

She told the gathering violence against women is often a fatal phenomenon in the Caribbean, especially in TT and Church.

Abdul-Mohan, who represented PCTT and Christian community, was one of three women who addressed the seminar. The others were Sharifa Ali-Abdullah, representing Muslims, and Aneela Bhagwat, Hindus.

People use violence to gain power, which she referred to an endemic to life itself. Power, she said, has both positive and negative connotations.

Abdul-Mohan added: "Christianity sees violence against women as a sin. The relationship between men and women are said to be based on power and men’s perception of their authority to exercise control over women."

This phenomenon is so pervasive, she said, that many women expect violence to be part of their lives.

She also noted that women in certain Christian denominations have been subtly and obviously excluded from church leadership and oversight positions in the church and their voices silenced or ignored.

"We (PCTT) are thankful for our male colleagues who support women in ministry even though we may have vast differences."

Since 1965, PCTT has been ordaining women leaders.

Ali-Abdullah said domestic violence is a pandemic. It respects no religion, ethnicity, class, age or gender. She quoted from the Quran to explain some interpretations relating to violence against women.

Ali-Abdullah, who has served in several senior positions in the public sector, said some people use religious texts to justify violence against women. 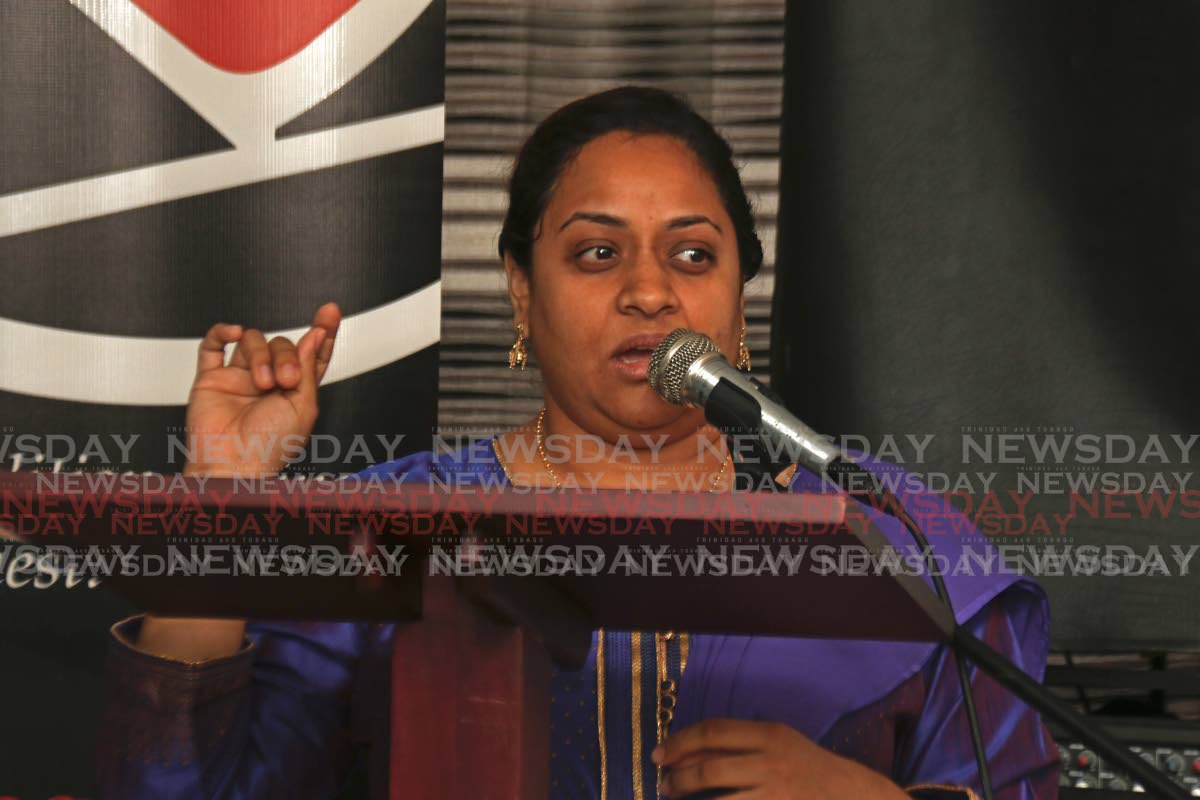 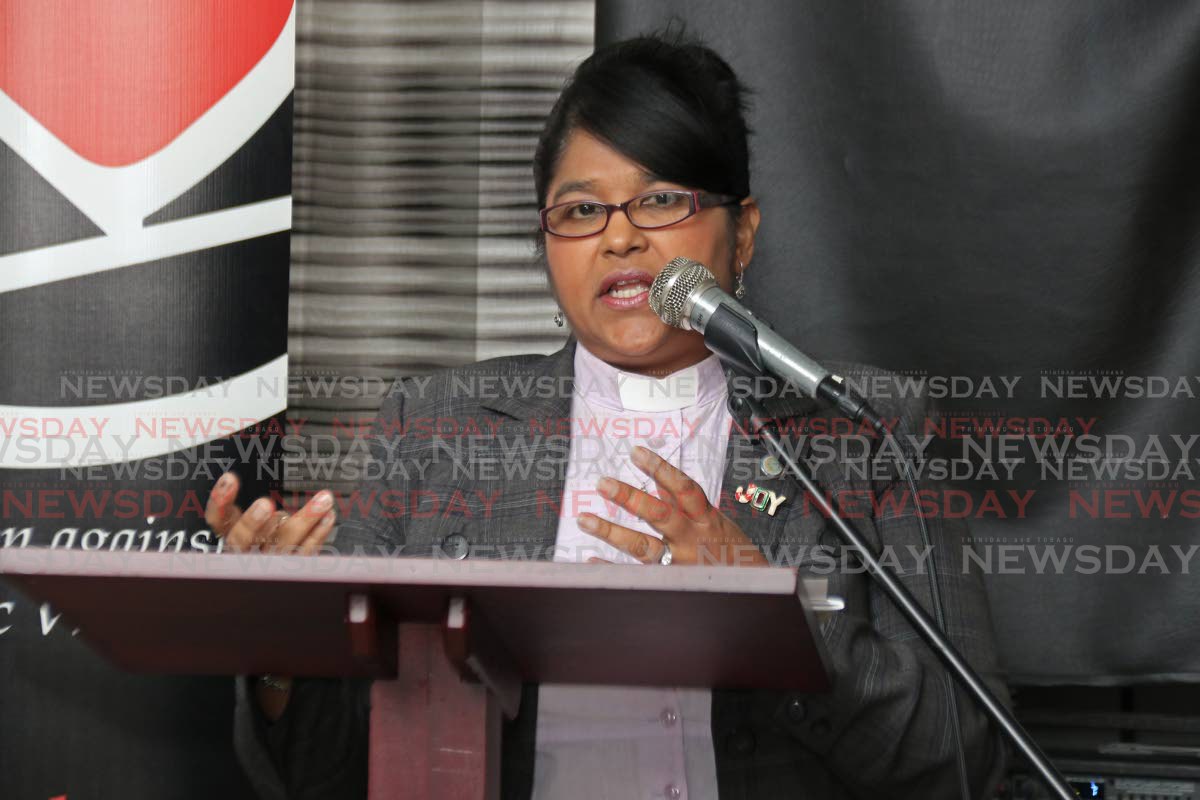 Reply to "Church warned not to surrender to violence"