ONE ISSUE that arises from the local government elections is the need for more urgent campaign finance reform.

Several smaller, newer political parties that participated in the race frequently complained bitterly about competing against larger, more established entities that presumably had deeper pockets. These smaller parties lamented that it was a case of David versus Goliath.

Congress of the People (COP) political leader Carolyn Seepersad-Bachan decried her party’s lack of funds for its nine candidates and pointedly warned of the true cost.

“It will come straight out of taxpayers’ pockets,” she told Newsday. “There are no free lunches.”

The ruling PNM campaigned hard, and there were live broadcasts, rallies complete with fireworks and entertainment, as well as catchy radio jingles. Sensing the elections were a barometer ahead of the general election due in 2020, it seemed the party was ready to pull out all the stops.

Yet exact figures are subject to rumour and speculation. Not speculative, however, is the potential for overspending to effectively drown out any nascent political party seeking to represent citizens along non-traditional lines.

Meanwhile, the UNC claimed it didn’t spend what the PNM did and instead engaged in a grassroots campaign, meeting people in communities in walkabouts and cottage meetings. So much so that UNC political leader Kamla Persad-Bissessar, who failed to advance campaign finance reform during her term as prime minister, was driven to throw shade at the PNM, waxing poetic by saying, “Money can’t buy you love.”

But the truth is, there’s no real way to tell how much was spent on having smaller, more diffuse gatherings, cottage meetings and walkabouts. There could well be hidden costs that we’re not seeing.

A properly functioning democracy needs to know upfront where political parties are getting their resources from. We should not have to speculate and invent imaginary answers to questions like: Where did the PNM get the money from to campaign on the scale it did for an election which barely attracted 30 per cent of the electorate? Are its pockets deep enough to take it through the general and Tobago House of Assembly elections?

Transparency would put to rest perennial concerns about ruling administrations using state resources for private political gain, something which the UNC was frequently accused of. Smaller parties already have it hard enough when it comes to breaking through the traditional two-party paradigm. Opaque campaign financing makes it near impossible.

Further, our procurement systems would work better if we knew who was financing whom. That there are companies and individuals currently before the courts on corruption offences in relation to alleged kickbacks for funding party activity is testament to the need for urgent introduction of campaign finance reform. 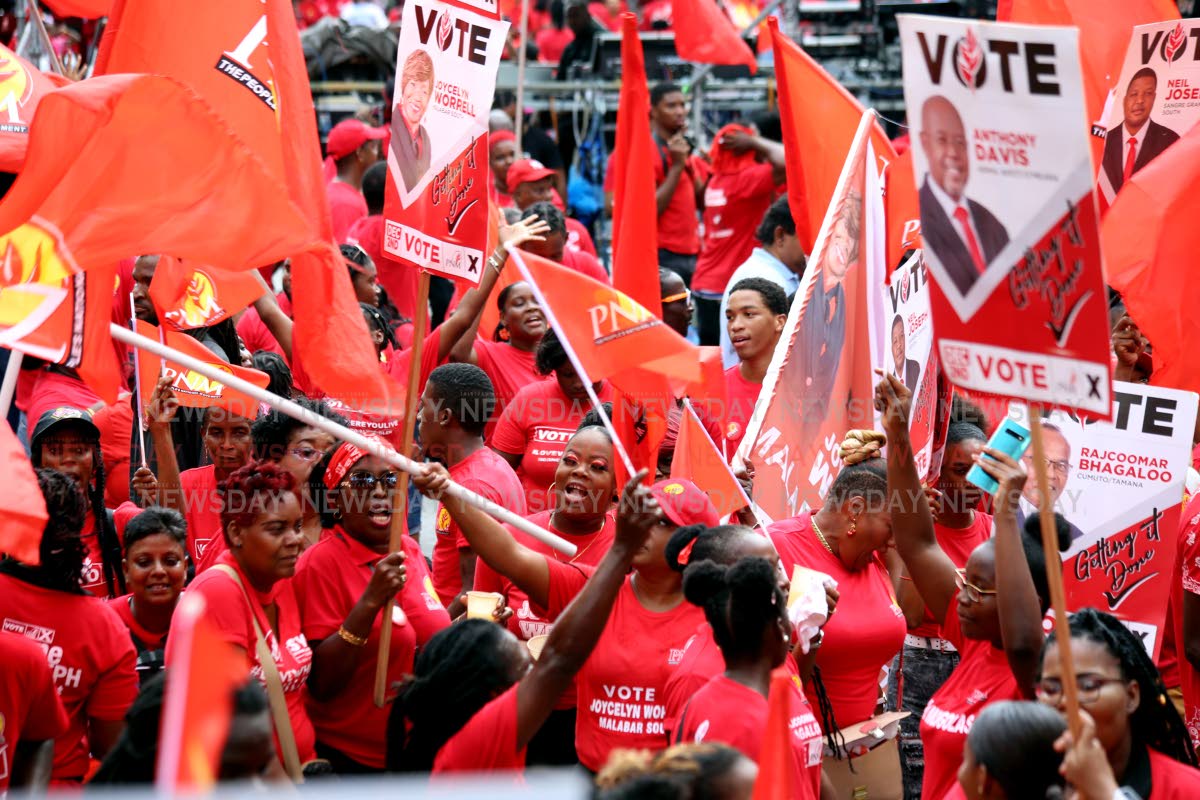 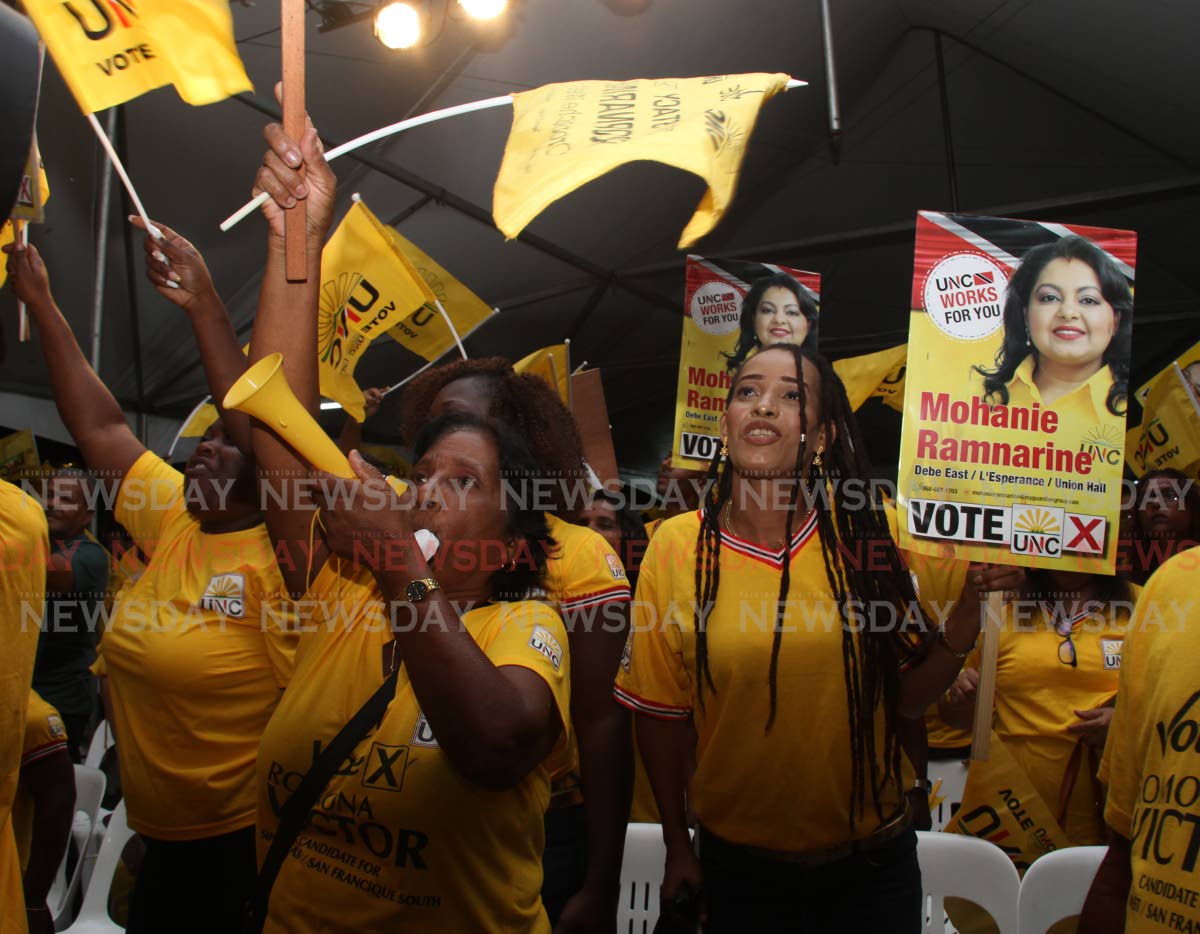