THE PRIME Minister said the PNM maintained its position in the local government elections. The party won seven of the 14 electoral districts in Trinidad and 71 out of 139 seats, therefore winning Monday’s elections.

“There has not been any significant change,” Rowley said, admitting, “We are rather disappointed that we haven’t picked up in one or two areas where we had hoped to improve our position.”

He said while the party lost some ground it was “not calamitous.”

Rowley was speaking with the media at Balisier House on Monday night.

He said the party was disappointed that it did not pick up Siparia, but lost it, three seats to five. Results in Sangre Grande were similar. 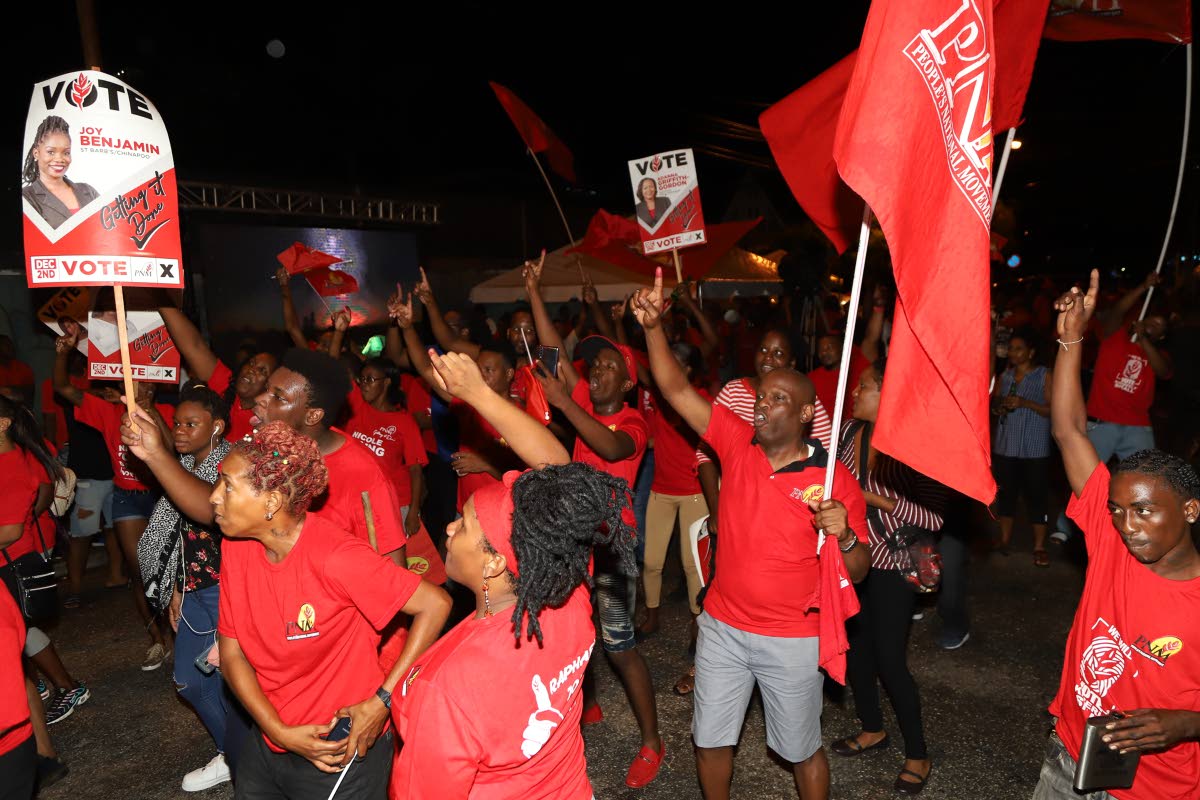 The PM commented on those areas: “We are not surprised by the outcome but we are quite pleased.”

He said the party won seven-nil in Arima, ten-nil in Diego Martin, 12-nil in Port of Spain, six-nil in Point Fortin and six-three in San Fernando.

“We won in a very similar vein as 2016 and lost a few seats here and there,” he summed up.

Rowley said this was a period of difficulty and only the Government could be held responsible for that difficulty, “but we have done remarkably well to maintain our position.”

He said the Government had to deliver “bitter medicine” and make difficult decisions such as the closure of Petrotrin, which could have affected the San Fernando area, but had to be done to save the country from disaster.

“When you have a toothache and you have a rotten tooth, you have to go to the dentist. And there is a period of pain. And after that you realise you have done yourself a service.”

“So we don’t stop working because an election is due.”

On whether there would be an early general election, Rowley said it would be called when it is constitutionally due.

He warned those who are calling for it early: “Be careful. You might get what you call for.”

On whether local government was a litmus test for the general election next year Rowley replied that they were not the same. 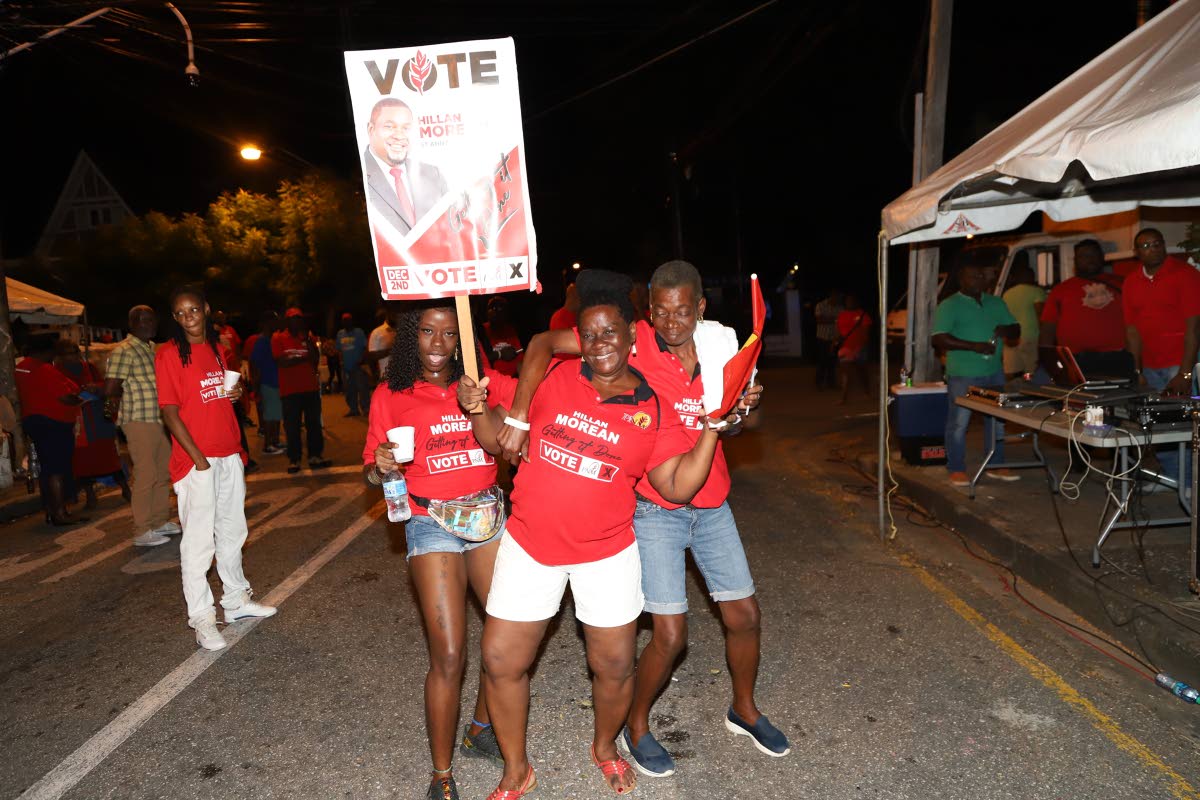 He said he was confident the population would see the PNM as the best option for their children’s future.

Asked about the popular vote, Rowley said he did not know the results, but it was not a “big thing.”

Asked about a possible recount in the Tarouba/Cocoyea seat in San Fernando, which was won by one vote, Rowley said the father of this year’s candidate, Teresa Lynch, had also won the seat by one vote.

This was a reference to UNC Sangre Grande candidate Amil Juteram.

He also dismissed speculation that the lack of local government reform affected the elections.

On reports that the party had spent $50 million on the LGE, Rowley said he does not deal with things that are “bandied about.”

Outside Balisier House there was live music and people danced and cheered. Rowley also addressed the crowd.