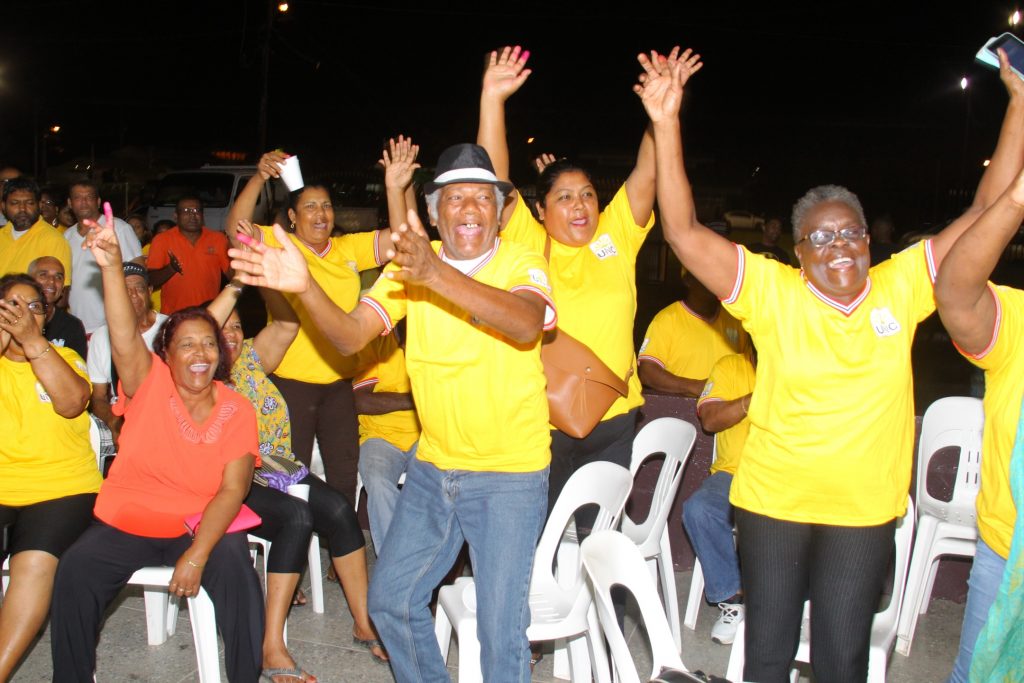 She also hinted that the UNC seemed on its way to taking hold of the decisive Sangre Grande Regional Corporation and was making good progress in San Fernando, Maracas/St Joseph and Tunapuna.

Persad-Bissessar dubbed these early results an "overall victory" and thanked the thousands of people who came out and exercised their right to vote.

She also credited the many loyalists who worked assiduously over the past few weeks campaigning for the UNC.

"The people have spoken. Today we saw democracy in action,” she said. “The UNC fought hard and we are proud of the 139 candidates who put themselves forward. We have made inroads in many areas and this is a result of the hard work that our activists and supporters put into the campaign, on the ground and in the communities.

“Today, they sent a clear message to the PNM that incompetence, arrogance and a lack of care and compassion will not be tolerated."

Persad-Bissessar also chastised PNM as an administration that had not a single achievement to speak about, after four years and more than $200 billion spent.

The former prime minister affirmed, "The PNM has failed in every regard! 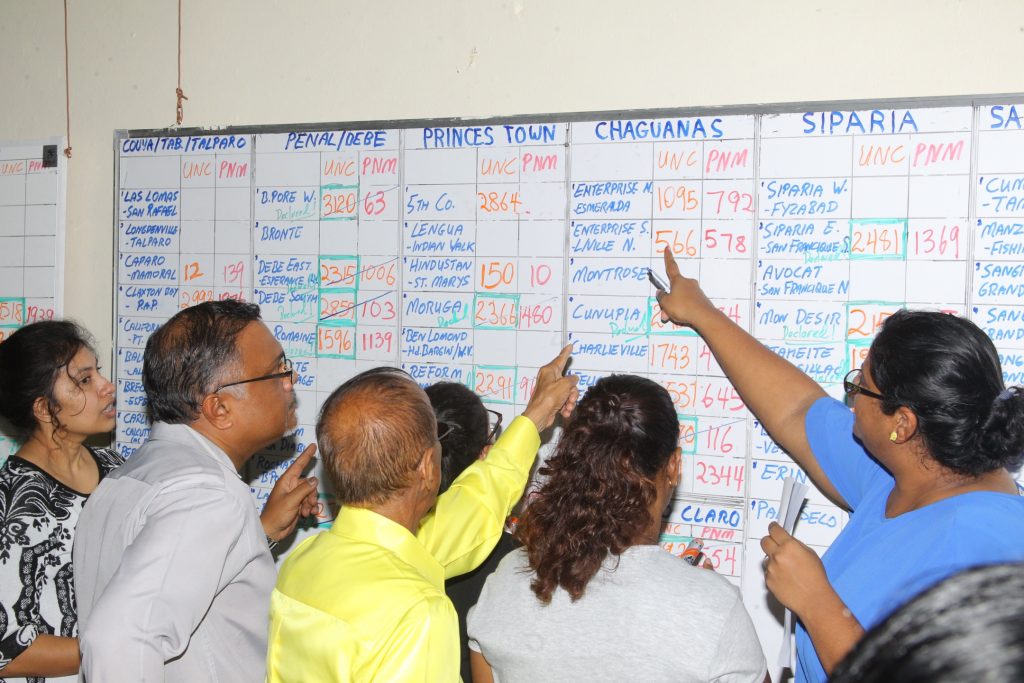 “The only thing this government has focused on are a place for the PM in Tobago, fake oil, multi-million-dollar rental contracts for the Attorney General (Faris Al-Rawi) and the ‘Fs’ – friends, family and financiers.

“And they presided over the destruction of our once proud oil and gas industry," she added.

She said the LGE these results augured well for her party ahead of the general election in 2020.