A Chaguanas mother of four said her son who was shot dead by police Thursday morning was a gambler, a smoker and one who loved to cuss. But he was no gunman.

Devon Lewis of Orange Field Road, Mungal Trace, Carapichaima died after a shootout with police. His mother Candice Lewis Mc Kay claimed police planted a gun on her son in order to say he was a gunman.

“Tell me you see my boy gambling, tell you to hear him cussing, tell me you see him smoking. But holding a gun and far worse shooting? Nah come better than that. I know all my children and my son Devon was the youngest and he was not a gunman,” Mc Kay said.

According to police, officers went to Lewis’ home to execute a search warrant when he began shooting at them from the living room. Police said they fired back and Lewis was shot. He was taken to the Chaguanas Health Centre where he was pronounced dead on arrival. 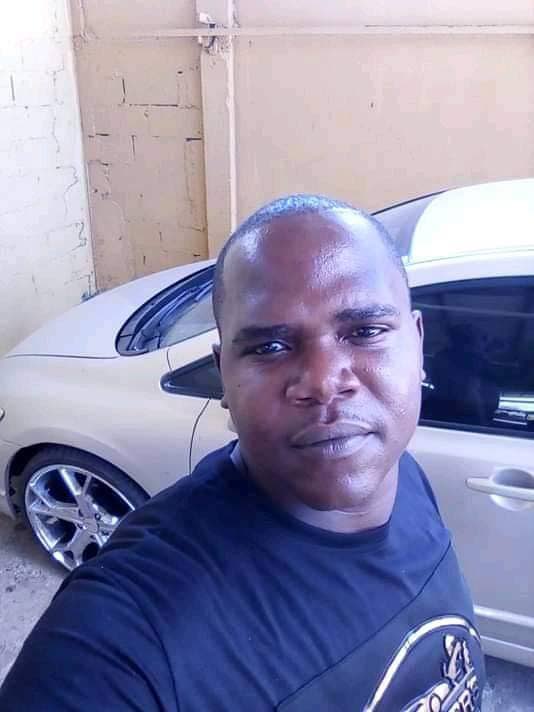 “If they wanted to even come in the house and question him, they could have. They did not even shot him in the leg. They shot to kill him. Oh gosh, these police too wicked,” she screamed. Mc Kay who also lives in the house, said she has just returned from work at the Couva District Health Centre when she saw police in the yard.

“I did not expect to hear that my son was killed.

“When I walked into the house there was blood all over the floor and the police were telling me there was a shootout and my son gone. Well my belly start to hurt one time because I knew they were lying.”

“For me, this feels like a set up.” Police said a pistol was found near Lewis after the shootout. Lewis would have turned 31 on December 14.