We applaud two current initiatives in agriculture that show how farming can be sustainable and can also build on unique local characteristics to gain a competitive edge.

What’s notable about the Cube Root farming model, which was featured in last week’s edition of Business Day, is how it repurposes an object that is traditionally not associated with agriculture and turns it into a means of farming without extensive acreage. Literally taking us out of the box, Cube Root proposes the use of containers as indoor farms. These containers can be carefully controlled to widen the range of products under cultivation, giving farmers a degree of flexibility they would not have if they took to the land. In light of the ongoing debate on land use, particularly with agricultural land being often diverted to meet other pressing needs such as housing, it’s an approach that is worth considering on a large scale.

A balance may be possible with container farming and similar initiatives which do not require expansive acres of often deforested land, with the run-on problems of chemical use, seepage into groundwater sources and the domino effect on local flora and fauna, especially in Nariva, the current food basket centre of the nation.

If there is anything Cube Root has achieved it is to remind us that creative thinking can help us get around some of the challenges we face when it comes to bolstering our food production, reducing our food import bill and securing our ability to sustain our population. Their product should be viewed as an important litmus test for the appetite for novel thinking within agriculture, the kind of thinking that will draw new, more diverse segments of society to this sector.

Meanwhile, there is an urgent need to generate income and foreign exchange, a matter which agricultural initiatives could assist in addressing. Being able to grow crops that might otherwise only grow in temperate climates not only helps us rely less on food from these zones but opens the door to newer export territories, spreading risk. It’s a process, however, that must be strategic of our exports are to have any chance of standing out in the crowded international market where other countries have long advanced their techniques of agricultural production.

Which is where Sharon Rosella Roopsingh and her husband Renison are in the pink. Their foray into sorrel production is inspiring, finding new tones and re-igniting interest in a seasonal favourite. As noted in last week’s edition as well, while sorrel is usually red, dark red or black – varieties all of which Roopsingh grows – she also grows a pink version which as attracted the attention of many people.

“We found it unusual and exotic and we went with it,” she says. It’s an example of turning something fortuitous to one’s advantage. Which is the perfect embodiment of what the sector as a whole needs to do if agriculture is to reap even bigger rewards. 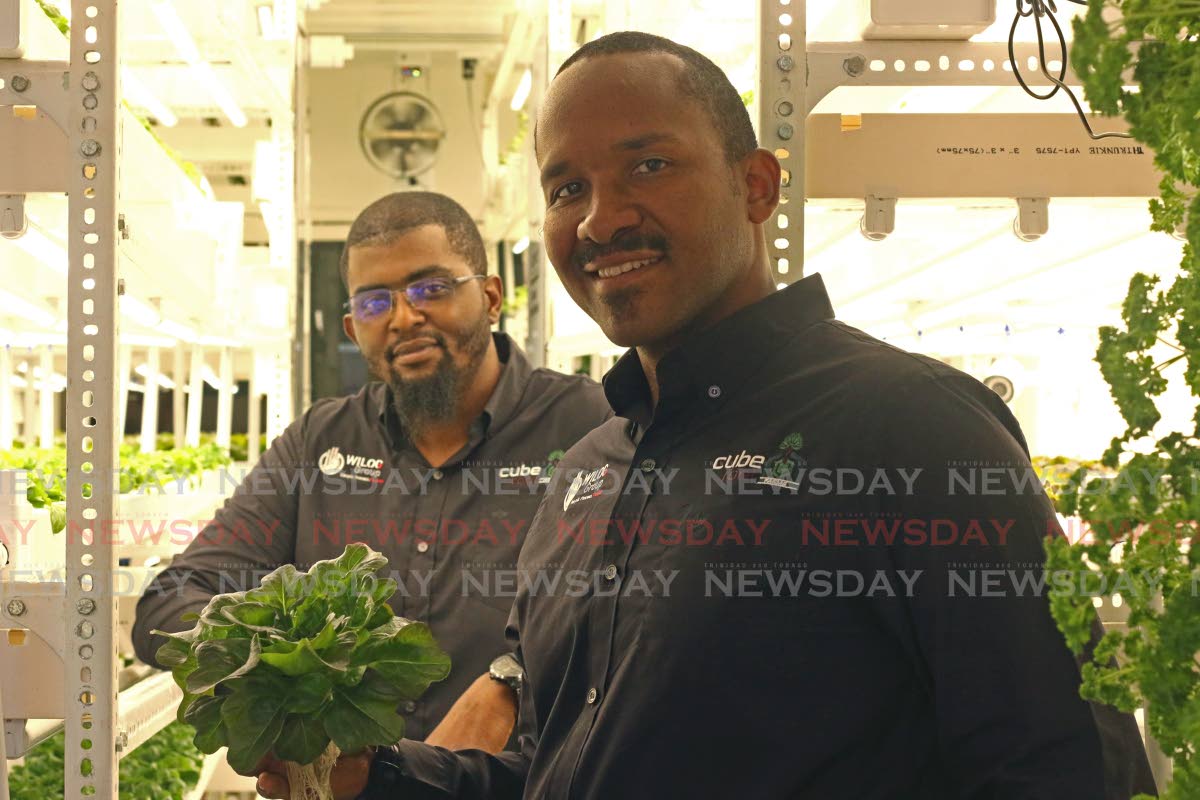