Minority Assemblyman Farley Augustine has accused the PNM of being disingenuous in claiming the Progressive Democratic Patriots' (PDP) recent election campaign launch was funded by the UNC, when the PNM has yet to bring campaign finance legislation to the Parliament.

PNM Tobago Council PRO Kwesi Des Vignes last week claimed he had seen invoices which showed the PDP's October 27 launch at the Magdalena Grand Beach and Golf Resort cost $500,000. He questioned where the PDP got the funds to pay for this lavish launch and claimed the Watson Duke-led minority was being used by the UNC to push for independence from Trinidad.

Augustine, speaking to Newsday on Monday, said if the PNM was so interested in finding out where they got their funding from, then they had the power to do so in Parliament.

The Speyside/Parlatuvier/L'Anse Fourmi representative also accused the party of being hypocritical.

"Will the PNM general council tell us who financed the ten brand new SUVs used for the raffle in their efforts to rebuild Balisier House?"

Augustine also called on Des Vignes to say how many tickets were sold and who were the winners.

The assemblyman said he could not understand the PNM's fixation with the UNC.

"Why is pulling the name UNC out of a hat so important at this time? This brouhaha is really happening because PNM Tobago Council is scared of losing the next election."

She said, "They are without any evidence yet they are trying to attribute our campaign to the UNC in hopes they can summons feelings of xenophobia and racism. they are running scared. We are not distracted by their propaganda."

Duke has said the PDP will contest the Tobago East and West seats in next year's general election.

The party is contesting all 12 electoral districts in the 2021 Tobago House of Assembly election.

A defiant PNM Tobago Council Chairman Stanford Callender said the PNM is the only political party that has expressed any interest in campaign finance legislation.

"'The only political party that ever showed any interest in the reform of campaign financing laws is the People's National Movement," he told Newsday on Tuesday.

Callender was responding to the view that the PNM was disingenuous in questioning the source of the PDP's funding for its campaign launch.

Callender recalled when the Prime Minister came into office in 2015, he had vowed to bring campaign finance legislation to the Parliament.

"The political leader of the PNM (Dr Keith Rowley) and the Prime Minister gave the commitment that by the next general election, campaign finance legislation will be something that is before us. The matter, from my investigation, is before the Cabinet."

He added: "So, the next thing is for it to be brought to the Parliament. We have not hidden the fact that we intend to do something about it."

Callender said he is confident the legislation will be brought to the Parliament for debate "because every commitment the current political leader and prime minister has made, he has stuck to it." 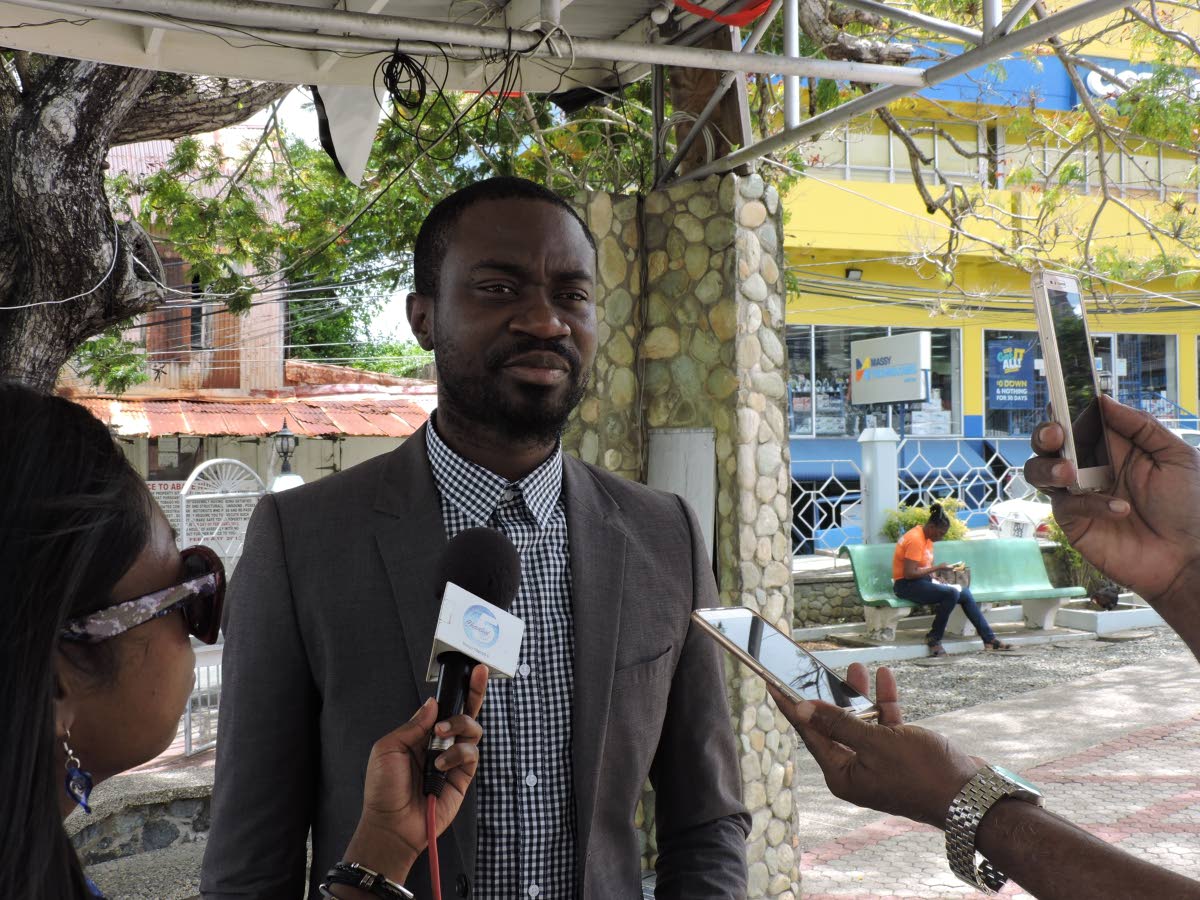