TWELVE hours after my interview with Alicia Jaggasar, president of the National Parang Association (NPATT), about the survival of the indigenous art form, Edwin “Crazy” Ayoung shared a post on social media about the extinction of parang and parang soca.

Forty-one years ago, Crazy created the genre of parang soca because he was “tired of hearing songs about snow and mistletoe on the airwaves.” He decided to merge parang and soca and came up with a song called Parang Soca (Maria), which was an instant hit.

Since then the genre has infiltrated local music, with songs composed and sung for the Christmas season.

This year is no different, but the parang soca artistes are now fighting for a space in a time which was traditionally their own.

Crazy says, “New soca music is invading the months leading up to the birth of Christ. I can see the extinction of parang and parang soca in the future. Soca season now starts after Miami Carnival (Columbus Day weekend), and this will wipe out parang.”

He said it was "frightening" that radio stations were "jamming new soca and leaving out a song like Put Jesus in Your Christmas. "For Carnival we will all have a great time jamming and wining, but for Christmas let us have some respect for the Saviour.”

His one request was: “Put parang on rotation on the radio stations.”

Despite these sentiments, artistes are still recording soca parang songs. This year over 100 songs were recorded for the Christmas season. Granted they are not being played on the airwaves, but the artistes are finding ways to perform their work to recover at least some of the money they spent on the recordings.

As president of NPATT, and someone who has been involved in parang for over 30 years, Jaggasar has a different view: “Parang will not die but it can end up like calypso where the offspring take centre stage more that original thing.

"We have to create things for ourselves, as an organisation we have to make things happen. I have been trying several things but there is resistance from within. This year we had Parang History Month in September: that was successful.”

She said she had also tried bringing parang soca artistes into parang events.

"But some people don’t want that to happen.

"These artistes are our offspring and we should see them as that and welcome them into our fold.

"Some people worry about the topics, but not all the songs are offensive. Some are about parang, the birth of Christ, and others are social commentary, all dealing with Christmas.”

Jaggasar said she is also working on convincing members of her association to accept the parang soca artistes as members.

“They are just out there sharing the same space, singing about the same season. I feel it is time we embrace them and create a space for them. That will also add a new dynamic to our association.”

Jaggasar’s intention is to make parang a community affair once again.

“I want to do things that will bring out the family unit in a safe and comfortable environment.

"Right now sponsorship is really difficult, so we have to do some of the shows for free. With that said, we still have to become self-sufficient.”

But, she reiterated: “Parang will not die. There is a new wave of paranderos coming, starting from in the schools.

the National Junior Parang Competition which will come off on November 23-24 at the St Augustine Senior Comprehensive School.

"Parang is here to stay.” 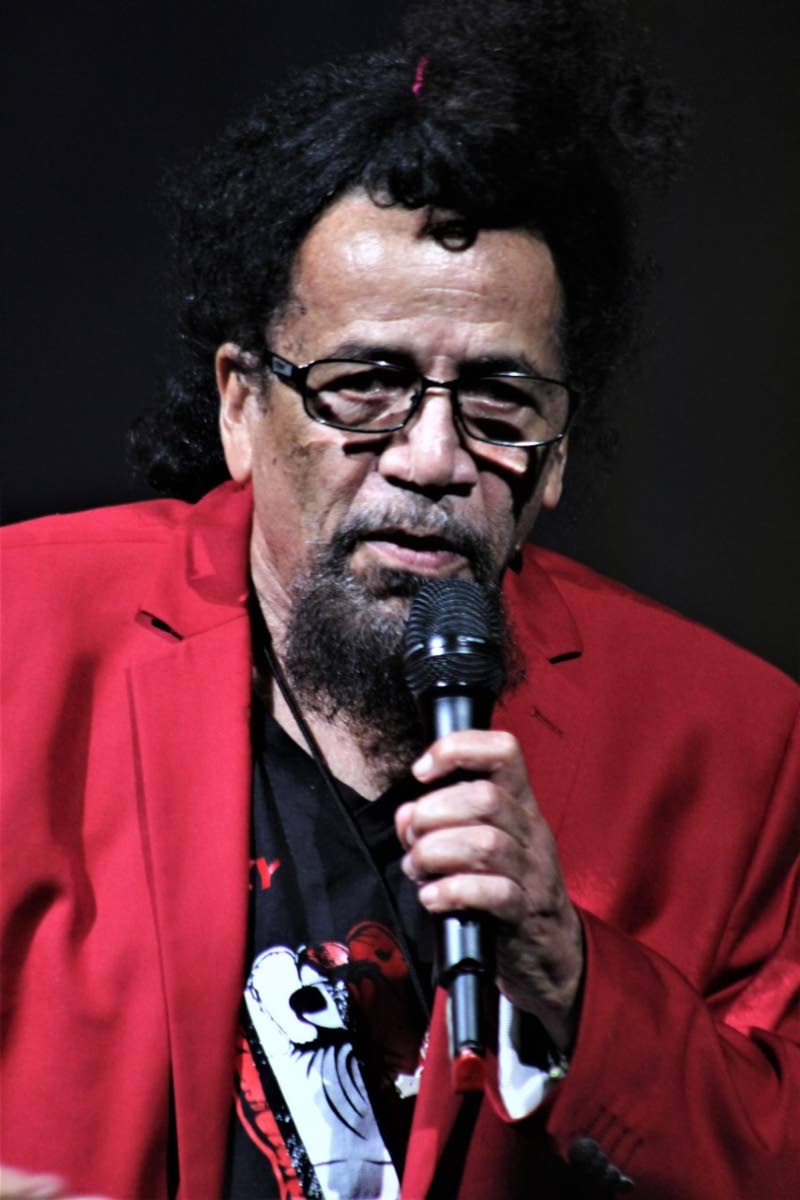